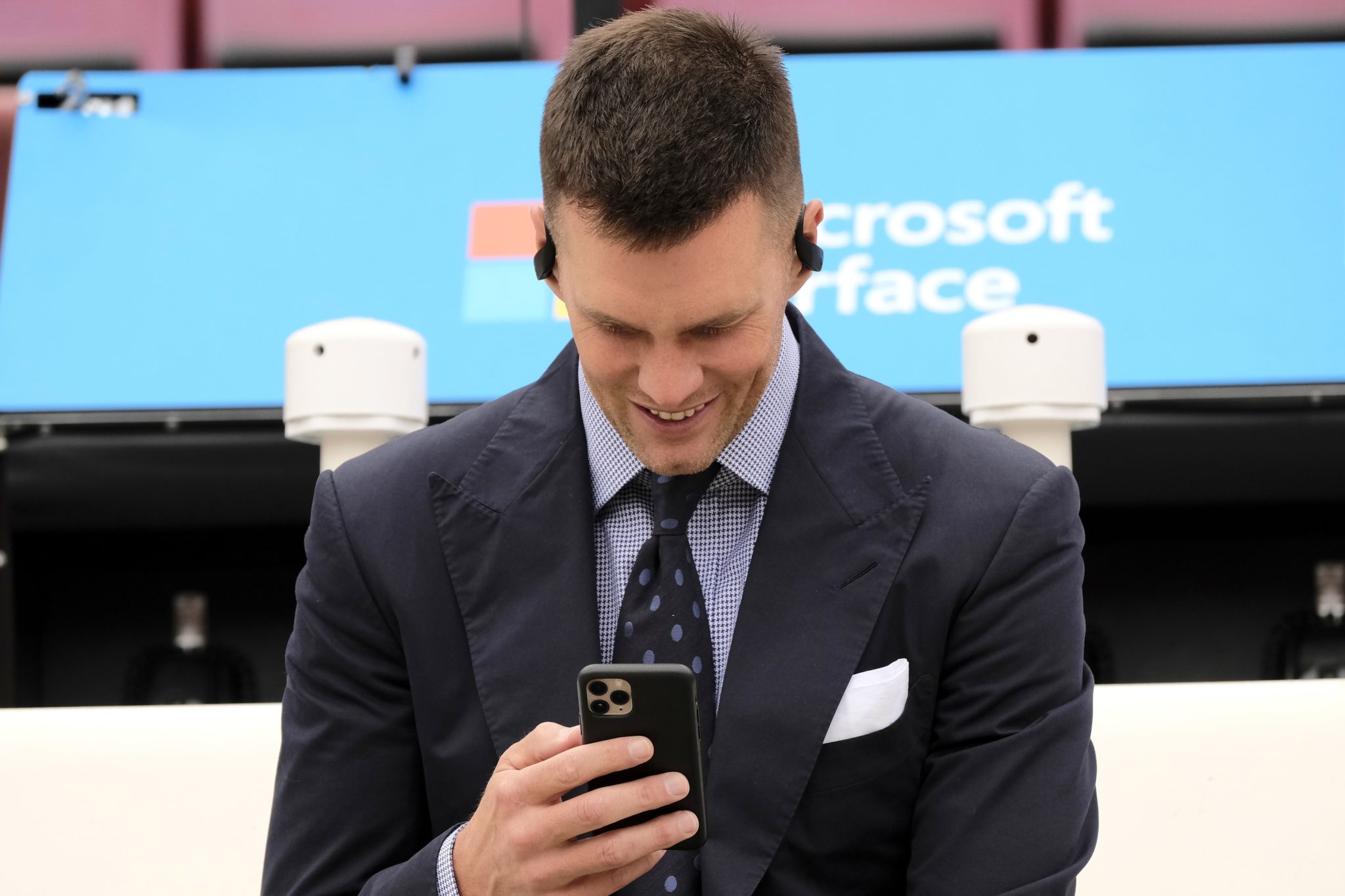 Tom Brady said Monday he won’t ask Rob Gronkowski to end his retirement to return to the New England Patriots.

“I love that guy. I’m so happy that he’s enjoying his time, his life,” Brady said of Gronkowski, who caught 79 touchdown passes at tight end for the Patriots. “He seems to really be doing a lot of great things. He knows how I feel about him. I want what’s best for him. He’s the only person that can make those decisions. I don’t lobby for those things.”

He made his comments in his weekly radio appearance on WEEI’s “The Greg Hill Show.”

Gronkowski, 30, hasn’t filed his retirement papers yet, and team owner Robert Kraft told NFL Network last week that he can “pray and hope” that Gronkowski will decide to play again. The Patriots have just two tight ends on the roster.


Gronkowski recently joined FOX Sports as an analyst, and he told the network that while he’s physically prepared to play, he isn’t mentally prepared.

Gronkowski played for the Patriots from 2010-18, and his 79 touchdown receptions are the most all-time by a New England receiver. His 7,861 receiving yards are second all-time for the Patriots behind Stanley Morgan (10,352).