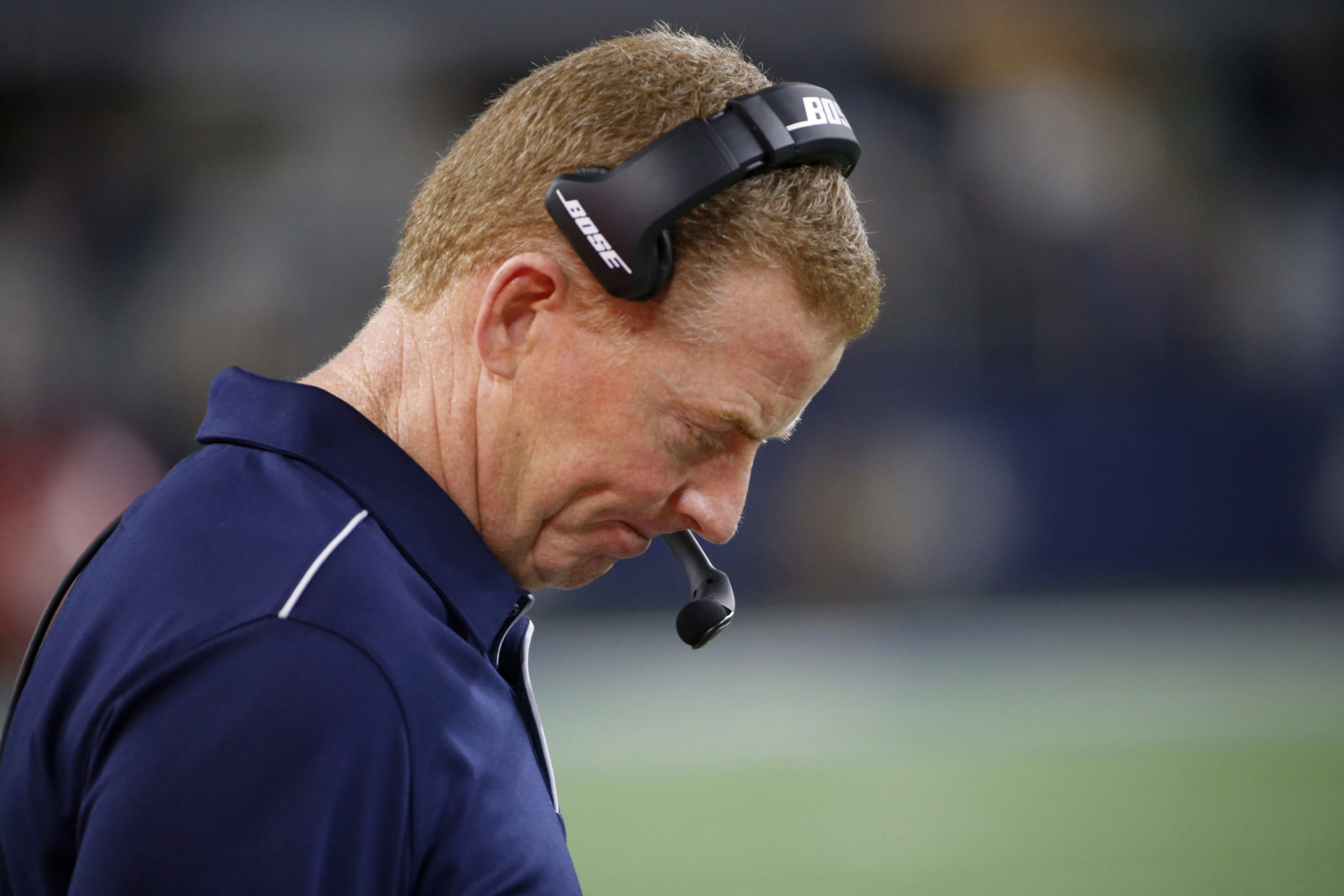 A defense that looks good in the rankings but can’t consistently generate difference-making plays is high on the list of problems for a team that still leads the NFC East at 6-6 but is falling far short of lofty expectations fueled by a 3-0 start.

The latest example was the 26-15 loss to Buffalo on Thanksgiving, when second-year quarterback Josh Allen had a career-best passer rating thanks in large part to former Dallas receiver Cole Beasley having the best game of his first season with the Bills.


The total yardage (356) was manageable and won’t affect the Cowboys’ top-10 ranking in that category much. But Dallas had a fourth straight game without creating a turnover, making the seven in just two games before that look flukier by the week.

“I think we can get some turnovers,” Jones said. “We’re going to have to do it now to win these next games. Do I think that’s possible to happen? Absolutely I do.

“Do I think it’s likely to happen the way we’ve been playing the last two games? I agree, I wouldn’t expect anybody to go out and bet the house on it. But I sure think that there’s enough there. I’ve made a lot riskier bets.”

The Cowboys are minus-5 in turnover margin with three losses in the current four-game stretch without forcing a turnover. Dallas won both of the games when combining for seven takeaways.

“The opponent’s defense forces turnovers, and we’re not,” defensive end Robert Quinn said. “It gets frustrating, but we just have to keep chipping away and make plays when they come our way.”

It would appear the pass rush is still working because of four sacks on Allen. The problem is most of that pressure was generated by blitzes. Cornerback Jourdan Lewis had two of the sacks, and safety Darian Thompson was the first one to get to Allen on another blitz.


The Bills were confident enough in their protection to let Allen throw from the pocket in the end zone on a 29-yard completion to Beasley on third down early. It was the first momentum-shifting play for Buffalo after Dallas scored a touchdown on its opening drive.

Don’t let the 355 yards passing with two touchdowns fool you. Dak Prescott is in a mini-slump after he surged to the NFL lead in yards passing through 10 games.

While pressure played a part, Prescott was responsible for both Dallas turnovers with an interception and a fumble and had another fumble on fourth down, the equivalent of a third turnover.

The most glaring play was his worst throw of the game when the ball landed at the feet of running back Ezekiel Elliott on fourth down from the Buffalo 6. Elliott had plenty of room to run in the flat and probably would have scored.

Defensive tackle Christian Covington started in place of Antwaun Woods, out with a right knee injury, and recorded his first sack with the Cowboys.

Kicker Brett Maher missed field goals on two straight possessions, giving him an NFL-leading nine misses. The first came on the final play before halftime with Dallas trailing by six. The second came with the Cowboys trying to answer Buffalo’s drive to a field to start the second half.

LG Connor Williams tore the anterior cruciate ligament in his right knee and is out for the season. No. 1 receiver Amari Cooper stayed down for a bit after taking a hit on his left knee, flipping over and landing on his back. Garrett said Cooper checked out OK and his availability would be determined.

Four — Consecutive games in which Elliott has fallen short of 100 yards rushing. The two-time rushing champion never went that long without a 100-yard day in his first three pro seasons.

If Philadelphia beats lowly Miami on Sunday, the defending NFC East champion Cowboys and Eagles will be tied atop the division.

The next two games for Dallas are against teams that should look familiar. Chicago (Thursday on the road) and the Los Angeles Rams (Dec. 15 at home) are fellow playoff qualifiers from last season having disappointing seasons.

As long as the Cowboys don’t lose both of those games, they’ll still control their destiny when they visit Philadelphia on Dec. 22 because they beat the Eagles at home in October.