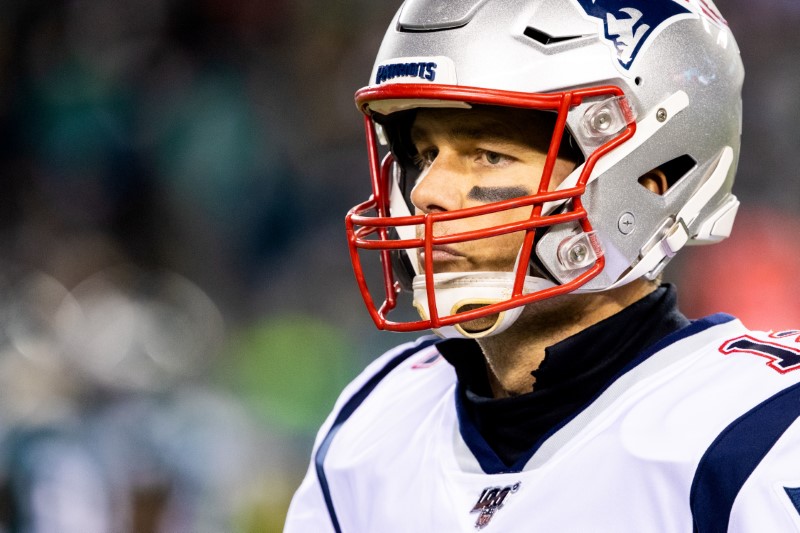 New England fought back from 10 points down to beat the Philadelphia Eagles on Sunday but judging by his glum post-game news conference Patriots quarterback Tom Brady was less than impressed by the performance.

Brady, the architect of six Super Bowl victories, failed to throw for a score as his sputtering offense snatched the win thanks to three field goals and a third-quarter touchdown thrown by receiver Julian Edelman.

James White ran in a two-point conversion to make the final score 17-10 as the Patriots improved to 9-1, ensuring their 19th consecutive winning season in the league.

It was the first time in Brady’s two-decades career that he had played an entire game without leading his team in touchdown passes.


When a reporter observed that Brady seemed discouraged for a player whose team had just won, the 42-year-old said: “I just played for three hours, so I’m just a little tired.”

He was also reluctant to discuss the team’s issues on offense.

Brady, the league’s oldest active quarterback, brought the two-minute news conference to an end with a “Thank you guys” and walked off without taking any further questions.

Set to become a free agent next year, the news conference will do little to dampen speculation about his future. Brady and supermodel wife Gisele Bundchen put their Massachusetts home up for sale this year.