Big Ben is ‘more determined than ever’ to come back strong 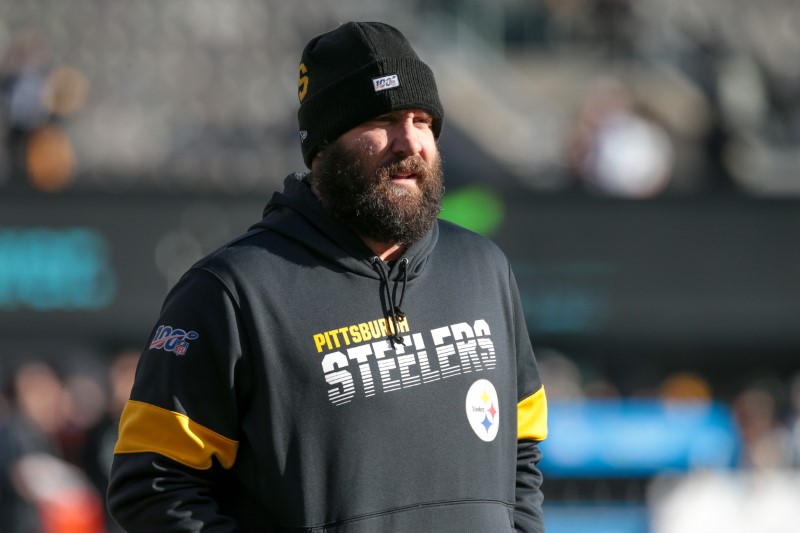 “Contrary to recent reports out there about my football future and my ‘uncertainty’ about playing again, I am working hard and am more determined than ever to come back stronger and better than ever next year!” Roethlisberger posted.

Roethlisberger, 37, is recovering from surgery in late September on his right (throwing) shoulder.

He was injured during the Steelers’ Sept. 15 loss to the Seattle Seahawks. In two games this year, he completed 56.5 percent of his passes for 351 yards with no touchdown passes and one interception.

With Roethlisberger hurt, Pittsburgh (8-7) has managed to stay alive in the AFC playoff picture entering Sunday’s finale at the Baltimore Ravens (13-2). The Steelers need to win and hope the Tennessee Titans lose at the Houston Texans.

Devlin Hodges will make his sixth start under center for the Steelers. He has completed 67.4 percent of his passes for 968 yards with five touchdowns and eight interceptions.