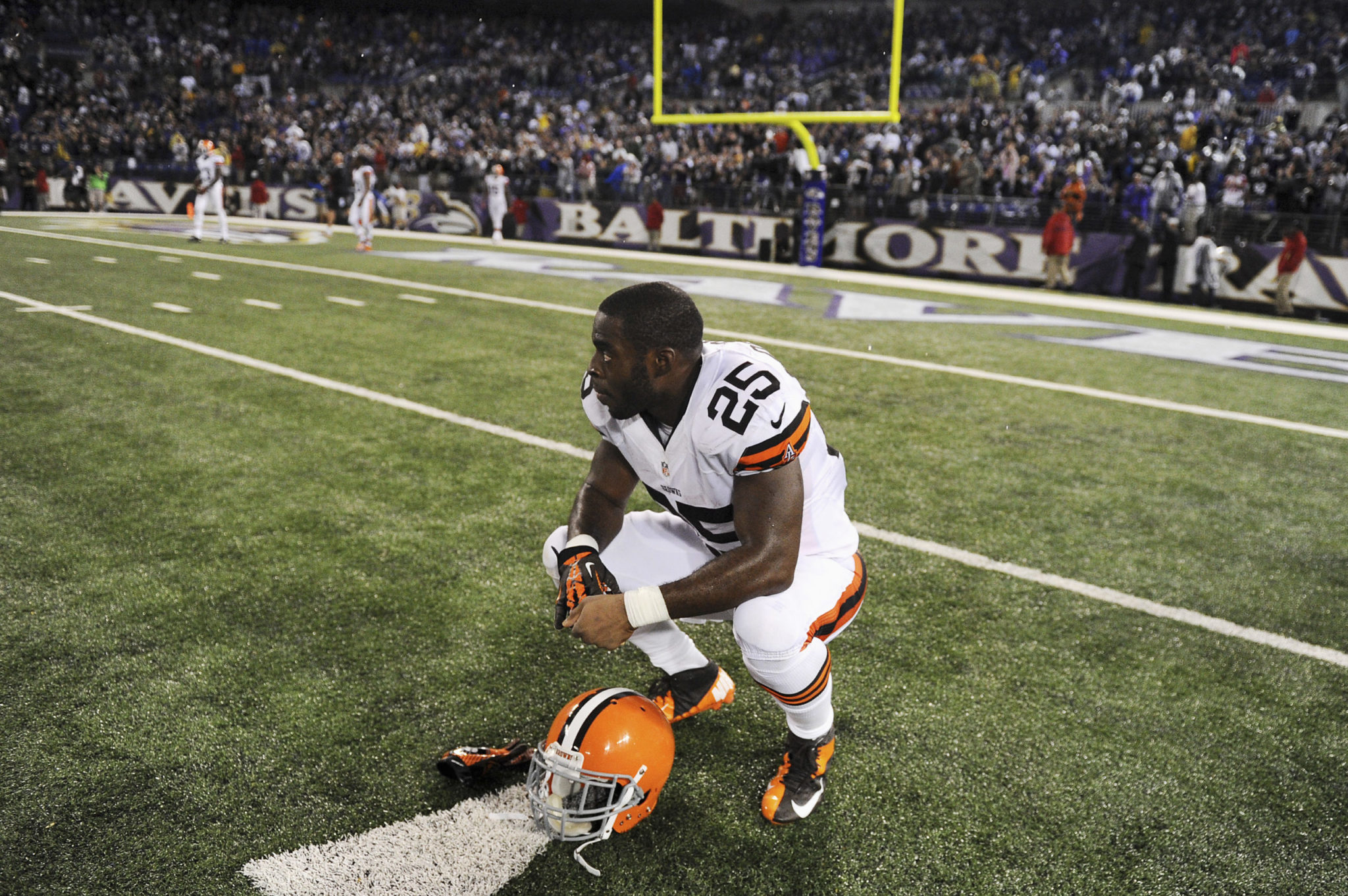 The Cleveland Browns released veteran defensive end Chris Smith on Tuesday, less than three months after his girlfriend was killed in an accident on the side of a Cleveland highway.

Smith was in the second year of a three-year, $12 million deal with the Browns. He played in nine games this season but did not see action in Sunday’s 20-13 loss at the Pittsburgh Steelers.

The move to release Smith comes despite the team’s depth issues on the defensive line after Myles Garrett was suspended for the remainder of the season for his role in a fight with the Steelers on Nov. 14.


On Sept. 11, Smith swerved and crashed his car after a tire malfunction. While waiting for assistance on the side of the road, Smith’s girlfriend, Petara Cordero, was struck and killed by another vehicle. Cordero’s death came a month after giving birth to the couple’s first child. Smith was not injured in the accident.

Five days after Cordero’s death, Smith played in a 23-3 victory over the New York Jets, recording a defensed pass in that game. In nine games Smith, 27, played 146 defensive snaps and seven special teams snaps and made just one tackle.