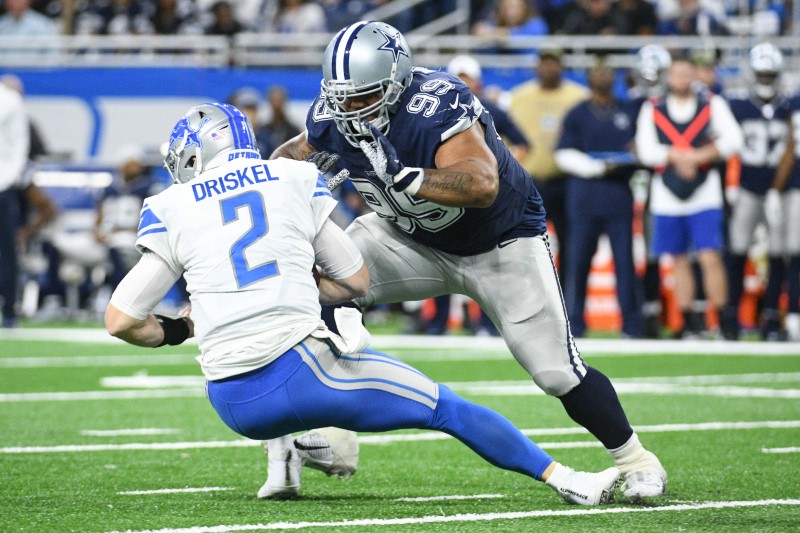 Woods, who will miss his second straight game Thursday night in Chicago due to a knee sprain, was arrested during a traffic stop Tuesday night in Frisco, Texas.

The 26-year-old was charged with possession of more than 2 ounces but less than 4 ounces of marijuana. Police also cited Woods for possession of drug paraphernalia. He is no longer in custody.

Undrafted out of Southern California in 2016, Woods played one game with the Tennessee Titans in 2016 and signed a two-year, $1.05 million contract with the Cowboys in May 2018.

He has 52 tackles, 1.5 sacks and two fumble recoveries in 24 career games (23 starts), including 15 tackles in eight starts this season.