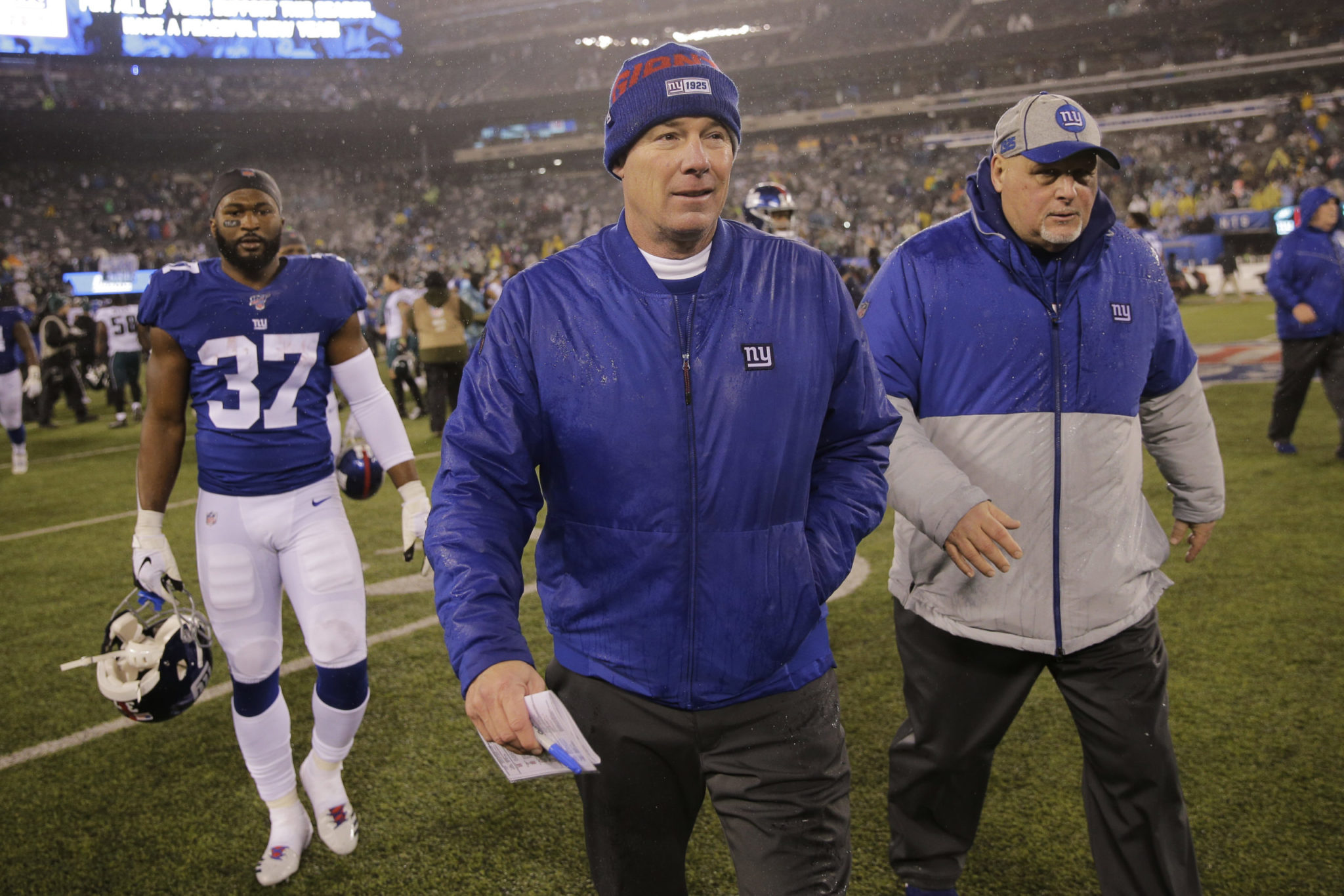 The New York Giants fired head coach Pat Shurmur, the franchise announced on Monday, after yet another disappointing NFL season where the team lost 12 of their regular season matches, winning four.

Though the four-time Super Bowl winners rallied late in the campaign, a nine-game losing streak effectively sealed the 54-year-old’s fate.

Shurmur endured a difficult year in which he had to juggle the benching of veteran quarterback Eli Manning, MVP for the Giants in their Super Bowl 46 triumph in 2012, for rookie Daniel Jones, and he has paid the price for a team in transition.

“The last two seasons have been a continuation of what has been a very difficult and disappointing period for our franchise,” team co-owner and Chairman John Tisch said in a statement on the Giants website.

The former Minnesota Vikings offensive coordinator was brought on to help the team develop younger talent after a dismal 2017 season for one of the sport’s major franchises where their win-loss record was 3-13.

“The last three seasons have been extremely disappointing for the organization and our fans,” said Mara. “Pat has been a successful and highly-respected NFL coach for 21 years and he is not solely responsible for our record.

“But we came to the conclusion it is best to have a fresh start with the coaching staff.”

His dismissal follows that of Cleveland Browns head coach Freddie Kitchens on Sunday after a 6-10 season capped by a humiliating 33-23 loss to the 2-14 Cincinnati Bengals.

Dallas Cowboys coach Jason Garrett is among the coaches reported to be in danger in the NFL post-season, after registering an 8-8 campaign.