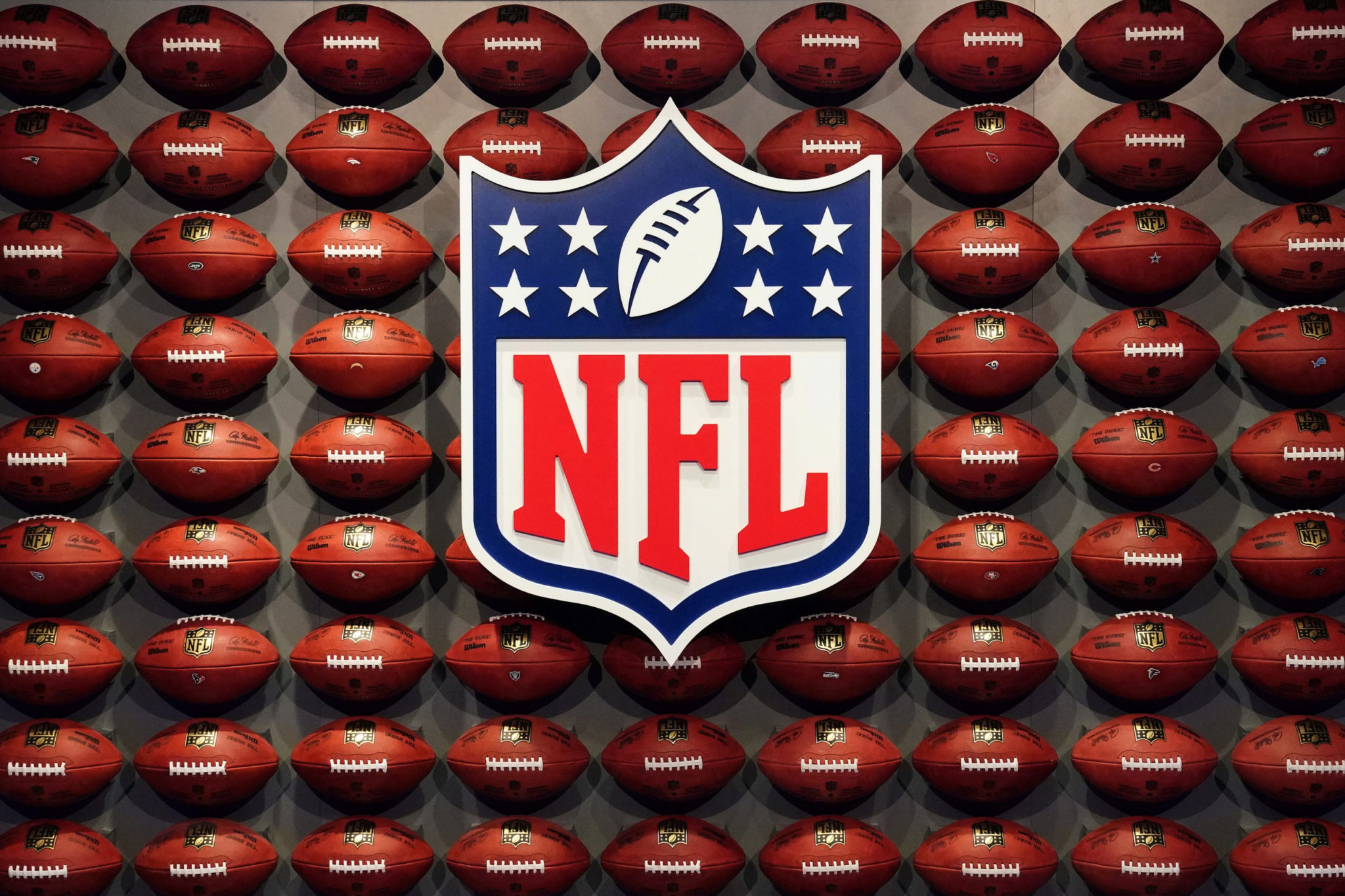 The NFL shuffled several game times for Week 17, with contests impacting either playoff berths or seeding now being played in the same time window.

Three teams still hoping to clinch a playoff spot — the Pittsburgh Steelers, Dallas Cowboys and Tennessee Titans — will kick off at 4:25 p.m. instead of at their scheduled 1 p.m. start times. The Oakland Raiders, who also haven’t been mathematically eliminated from the playoffs, already were scheduled at that hour.

The 4:25 p.m. time window features the Steelers at the Baltimore Ravens, the Washington Redskins at the Cowboys, the Philadelphia Eagles at the New York Giants, the Titans at the Houston Texans, and the Raiders at the Denver Broncos.


If the Eagles win or Dallas loses, Philadelphia wins the NFC East. If the Titans win, they’re in as the second wild-card entrant in the AFC. The other teams need a win and some help.

The contest between the Seattle Seahawks and San Francisco 49ers already had been flexed to the 8:20 p.m. spot on Sunday. The winner will win the NFC West and be guaranteed a home game. The loser will fall to a wild-card spot.