NFL Notebook: Saints work out AB, but don’t sign him 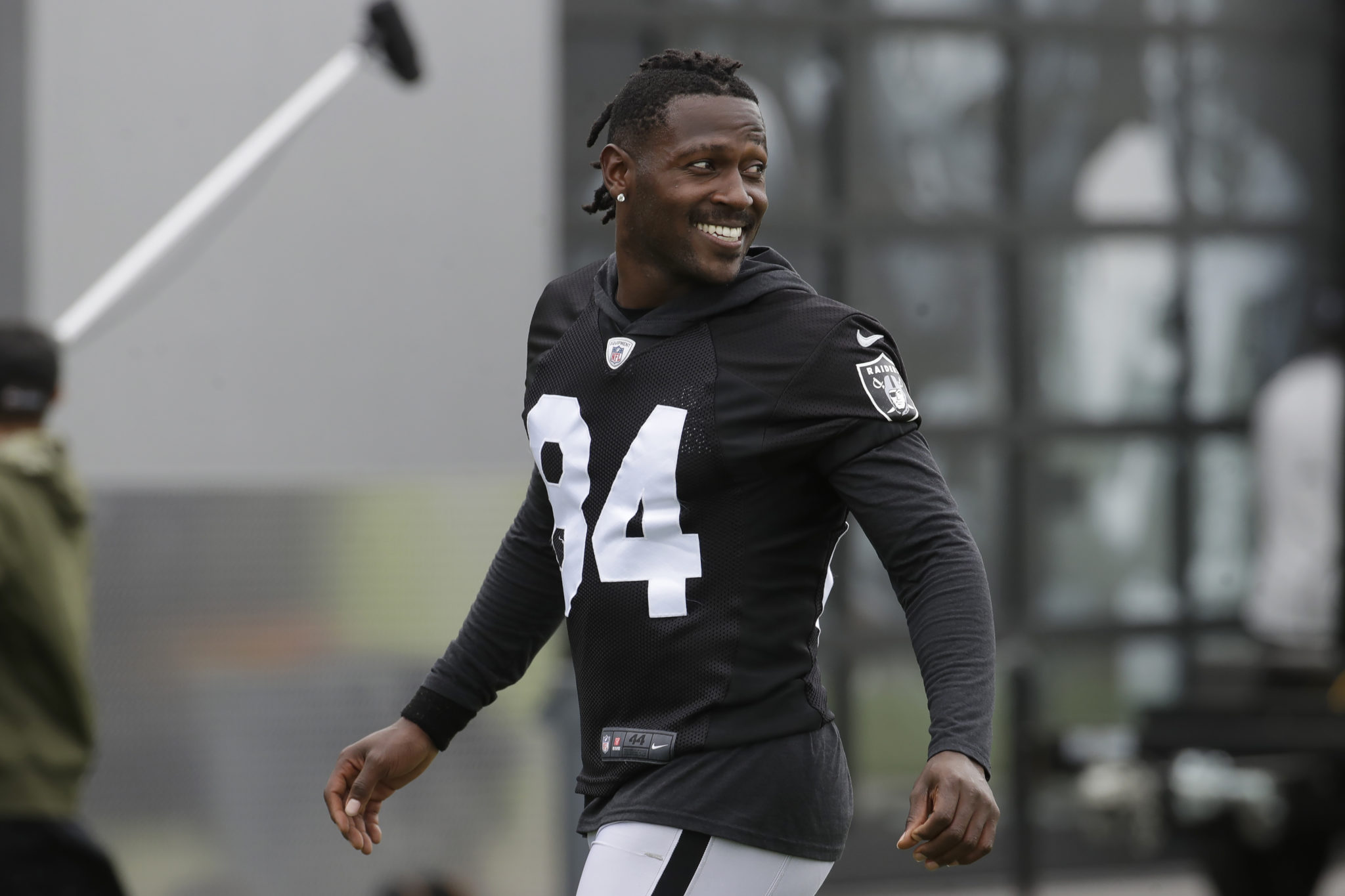 The New Orleans Saints won’t be signing free-agent wide receiver Antonio Brown after his workout with the team on Friday morning, coach Sean Payton announced later in the day.

Brown sparked media attention in the morning after posting a picture of a tryout waiver for the New Orleans Saints with the message “back to business” on his personal Instagram account. Payton confirmed the workout, but told reporters the visit amounted to “due diligence” and that Brown was among six receivers who worked out for the Saints.

Brown, 31, has been out of the league since September following his release by the New England Patriots after a lawsuit citing sexual abuse allegations was filed. The league has spoken with Brown as part of its investigation into those allegations, but there has been no disciplinary action as of yet.

–Atlanta head coach Dan Quinn and general manager Thomas Dimitroff will return in their respective roles for the 2020 season, the team announced. Both Quinn and Dimitroff will report to Falcons president and CEO Rich McKay, with owner Arthur Blank retaining oversight of the football operations. Quinn has a career record of 42-37 through five seasons but sports a 23-24 mark since losing to New England in Super Bowl LI.

–Washington Redskins punter Tress Way has agreed to terms on a four-year contract extension worth more than $15 million, NFL Network Insider Ian Rapoport reported. The Pro Bowl punter has averaged an NFL-best 49.2 yards per kick this season and ranks third in the league in net average (43.8).

–Minnesota is expected to sit quarterback Kirk Cousins in its regular-season finale vs. the Chicago Bears, ESPN reported. The Vikings will be the No. 6 seed in the NFC playoffs no matter the outcome of their game against the Bears. Sean Mannion will make his second career start should Cousins sit.

–Pittsburgh running back James Conner and center Maurkice Pouncey have been ruled out of the regular-season finale in Baltimore — a game that will help determine whether the Steelers make the playoffs. This will be Conner’s sixth missed game this season after he sustained a quad injury last week. Pouncey is nursing a knee injury sustained last week against the Jets.

–Philadelphia standout tight end Zach Ertz won’t play in Sunday’s regular-season finale against the New York Giants in East Rutherford, N.J., because of a rib injury sustained last week. Running back Jordan Howard, on the other hand, is expected to play after missing six straight games with a shoulder stinger.

–The status of Arizona rookie quarterback Kyler Murray for the Cardinals’ finale against the Los Angeles Rams will be a game-day decision, coach Kliff Kingsbury indicated. The 2019 No. 1 overall pick who tweaked a right hamstring injury last week at Seattle, officially was limited at Thursday’s practice.


–Dallas quarterback Dak Prescott was limited in practice on Friday as he deals with a shoulder sprain, but was not on the team’s final injury report and is expected to play when the Cowboys host the Redskins in their must-win season finale.

–Cleveland Browns wide receiver Odell Beckham Jr.’s availability for this weekend’s season finale is in question after he missed Friday’s practice due to illness.

–Temple standout junior center Matt Hennessy declared for the NFL draft shortly after the Owls lost to North Carolina in the Military Bowl. He is considered a probable third-day pick in the draft.

–Miami junior cornerback Trajan Bandy announced he will bypass his senior season in favor of entering the NFL draft. He is also projected to be selected on Day 3.