Redskins hire Ron Rivera to lead franchise out of slump 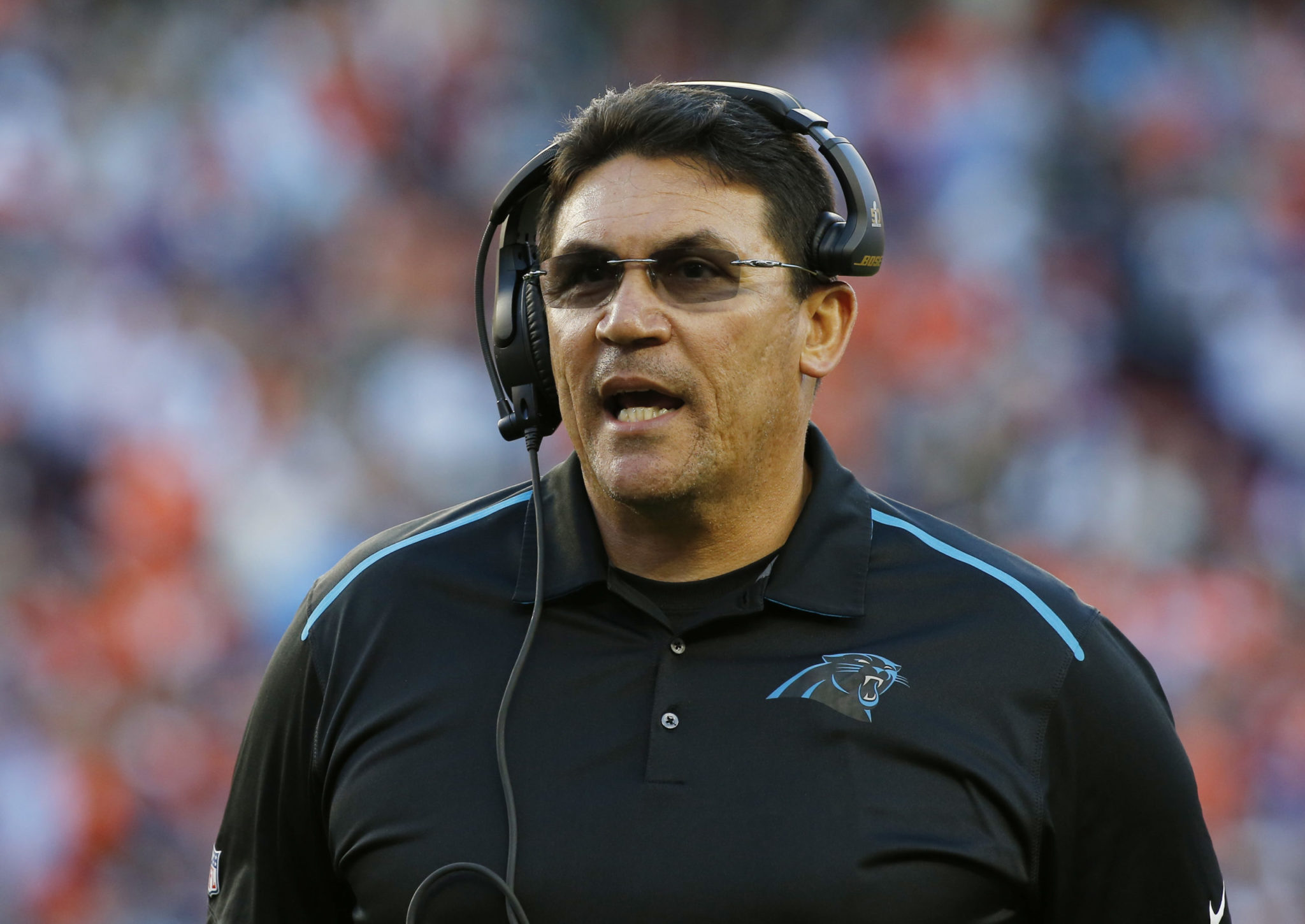 The Washington Redskins hired Ron Rivera as their new head coach, the NFL Network reported on Tuesday, replacing interim leader Bill Callahan, who took over after Jay Gruden was cut loose in October.

Rivera previously presided over the NFL’s Carolina Panthers, leading the team to a franchise-best 15-win and one-loss record in the 2015 season before losing in the Super Bowl to the Denver Broncos.

Interim coach Callahan took over for Gruden after a 0-5 start to the season but did not preside over much of an improvement as the Redskins, many of their most highly paid players underperforming, finished 3-13.

It was not immediately clear whether Callahan would still have a role with the franchise.


The Panthers fired Rivera earlier this month, in a disappointing season that saw starting quarterback Cam Newton sidelined after the first two games due to a foot injury.

The Redskins are undergoing a broader reorganization, after owner Dan Snyder announced on Monday the firing of team President Bruce Allen.

“Like our passionate fan base, I recognize we have not lived up to the high standards set by great Redskins teams, coaches and players who have come before us,” Snyder said in a statement posted to the franchise’s website.

“As we re-evaluate our team leadership, culture and process for winning football games, I am excited for the opportunities that lie ahead.”

Rivera’s hiring comes amid numerous coaching changes in the NFL, with the New York Giants firing head coach Pat Shurmur after yet another disappointing season, and the 6-10 Cleveland Browns letting go of Freddie Kitchens on Sunday.