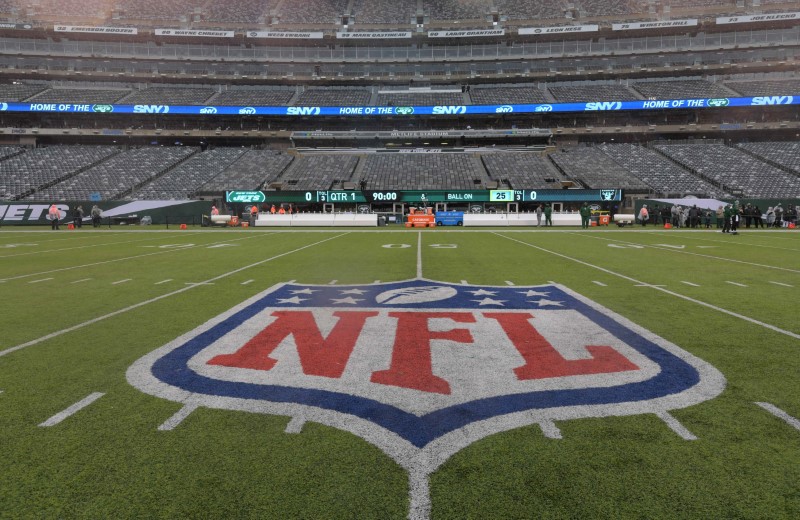 The NFL’s competition committee is expected to discuss how to simplify what players need to say following the coin toss, ESPN’s Adam Schefter reported Sunday.

The likely discussion stems from an incident in Week 15, when Dallas Cowboys quarterback Dak Prescott tried to communicate that the team wanted to defer to the second half and kick off to the Los Angeles Rams.

Under the current rules, a team captain must clearly use the term “defer,” Schefter said.

According to the Fox broadcast, the Cowboys were set to kick off to start both halves after quarterback Prescott was not clear about his team’s choice, and referee Walt Anderson ruled Dallas chose to kick off rather than defer its choice to the second half.

When the Cowboys won the toss, Prescott was asked by Anderson what the team wanted to do. Video showed that Prescott initially said “defense” twice, then said they wanted to “kick” the ball twice, pointing in the direction he wanted to kick. Anderson then asked Prescott, “You want to kick?”


Prescott then said, “We defer to the second half, yes.” Anderson then said, “OK, you’re going to kick.”

Shortly after the Cowboys kicked off, the Fox broadcast announced that Anderson heard Prescott say the Cowboys wanted to kick rather than defer their choice to the second half. That would mean the Rams would have the option to receive second-half kickoff, as well.

However, league officials in New York and Anderson conferred during halftime and confirmed that Prescott used the word “defer,” according to the Fox broadcast. That proved enough to correct the issue, as the Rams kicked off to the Cowboys to start the third quarter.