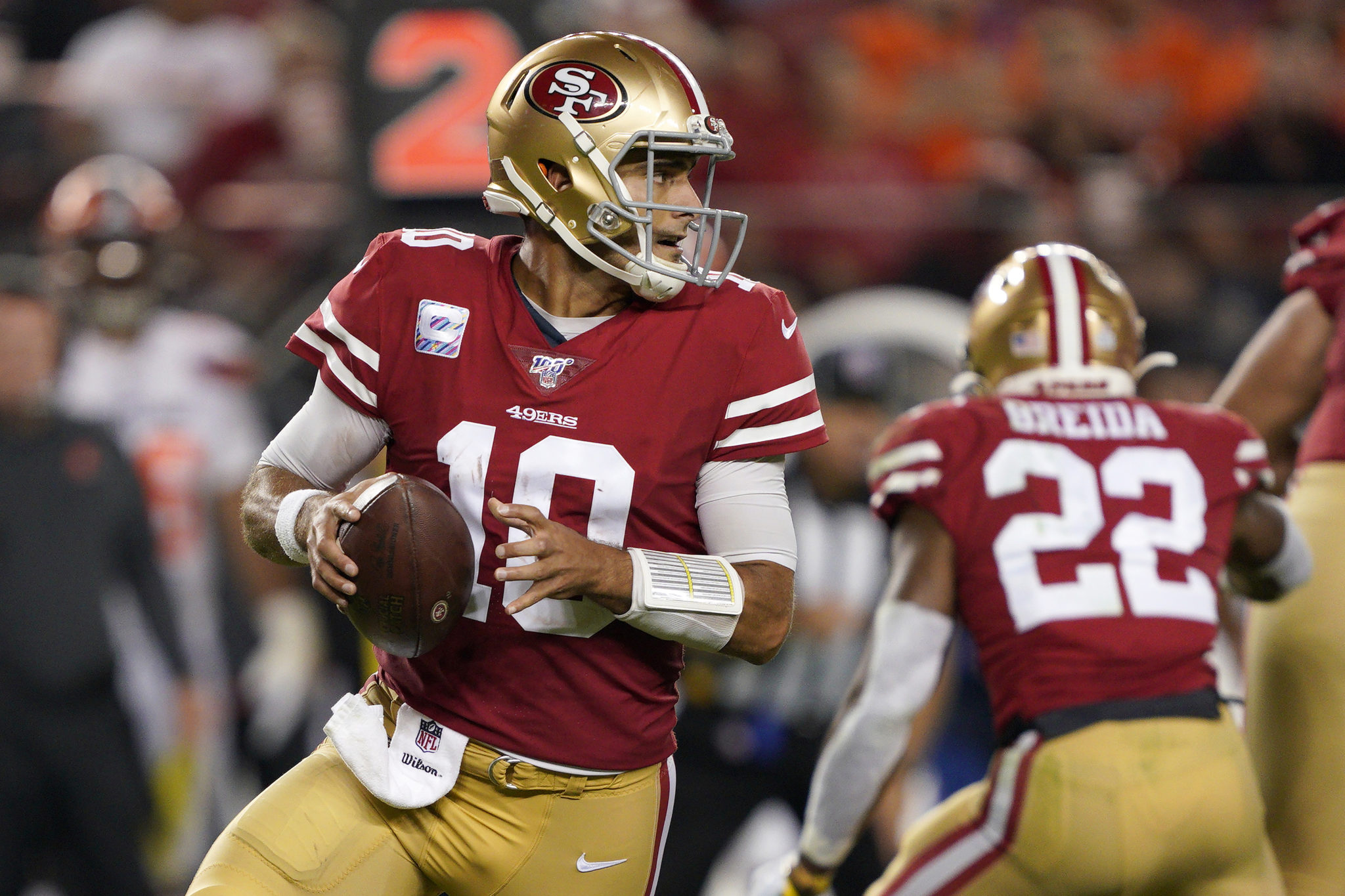 A super showdown between the San Francisco 49ers and Seattle Seahawks will highlight the final Sunday of the National Football League’s (NFL) regular season but there is more at stake.

At least nine other teams could have their routes to the Super Bowl impacted by outcomes on the concluding day.

The big game is in Seattle where the winner between the turnaround 49ers (12-3) and the banged-up Seahawks (11-4) will determine the National Football Conference (NFC) West champion, but not necessarily the NFC’s number one seed.


That’s because if the Seahawks defeat the 49ers, the Green Bay Packers (12-3) with a victory over the Detroit Lions (3-11-1) would gain the number one NFC seed and homefield advantage throughout the playoffs.

Even the New Orleans Saints (12-3) have a chance for the top spot. The Saints would need to defeat the Carolina Panthers (5-10) and have Green Bay and San Francisco lose.

The Minnesota Vikings (10-5) are locked in the NFC’s number six seed but the NFC East title and number four seed is on the line.

The Philadelphia Eagles (8-7) can claim the East with a win over the New York Giants or a Dallas loss to the Washington Redskins.

Dallas (7-8) would need a win and a Philadelphia loss to take the East title and a playoff spot.

The number one spot in the American Football Conference (AFC) was settled two weeks ago with the surging Baltimore Ravens (13-2) and talented quarterback Lamar Jackson taking top honors.

But the New England Patriots (12-3), who play the Miami Dolphins (4-11), and the Kansas City Chiefs (11-4), who meet the Los Angeles Chargers (5-10), both have a shot at the number two seed with the Patriots getting the spot with a win or Kansas City loss.

There’s also the matter of who gets the final AFC playoff spot.


The Titans get the spot with a victory over the Texans since they own a tiebreaker over the Steelers on the strength of schedule.

The Steelers could slide in with a victory over the Ravens and losses by the Titans and Raiders. Pittsburgh could also advance if it, Tennessee and Oakland all lose and the Indianapolis Colts win.

The Raiders, who face the Denver Broncos, would need numerous scenarios to advance.

Conference championship games are set for Jan. 19 with the Super Bowl in Miami on Feb. 2.