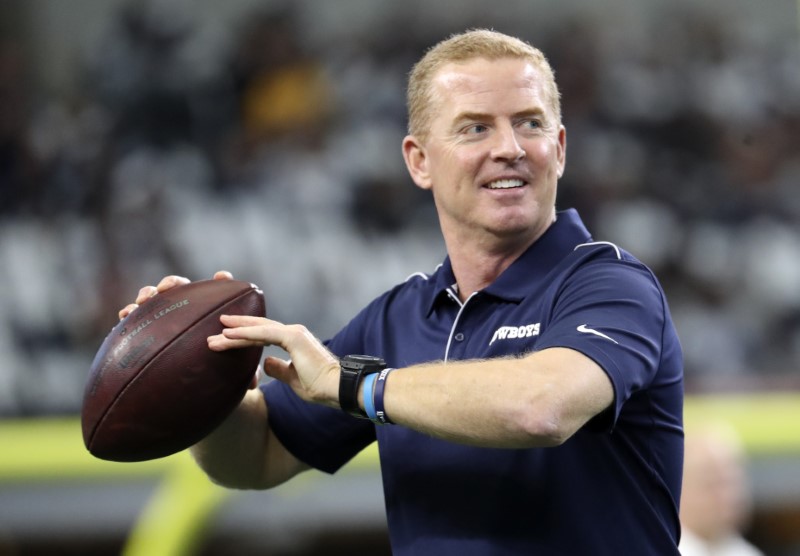 The Dallas Cowboys have decided not to bring back head coach Jason Garrett, ESPN reported Thursday night, five days after the team’s season ended at 8-8 and out of the postseason.

Per the report, owner/general manager Jerry Jones and vice president Stephen Jones did not have their meeting with Garrett as scheduled at the team’s facility Thursday, after they also met on Monday and Tuesday. The team has made no announcement regarding the meetings or Garrett’s future.

Garrett, whose contract officially expires Jan. 14, was not expected to return to the team after failing to reach the playoffs despite a 3-0 start and a 6-3 record through nine games.


Multiple outlets have speculated that the Joneses would prefer to let Garrett’s contract run out rather than fire the coach, who has been on the Cowboys’ coaching staff since 2007 and spent seven years on their roster as a backup quarterback in the 1990s.

Garrett was named interim head coach eight games into the season in 2010, succeeding Wade Phillips, and took over on a permanent basis in 2011. He has an 85-67 career record as coach but is 2-3 in the playoffs.