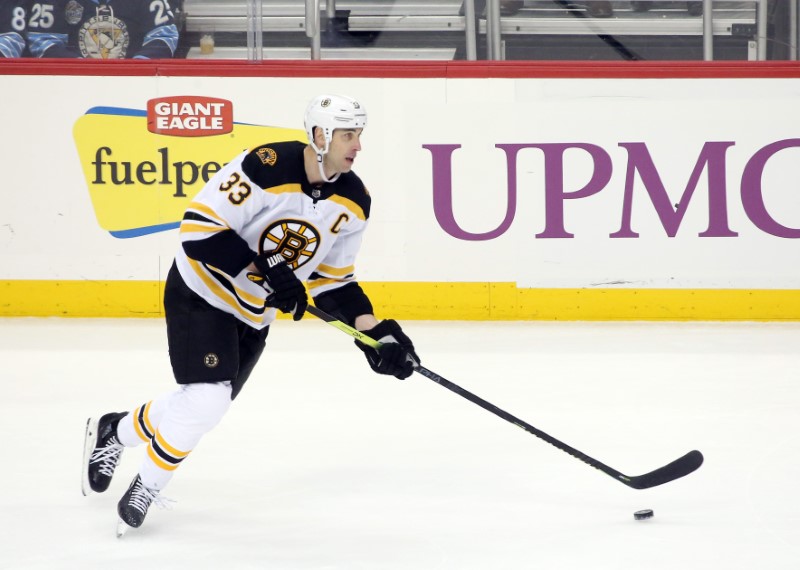 Boston Bruins captain Zdeno Chara will stick around for a 22nd season after signing a one-year extension with the club on Saturday.

The veteran defenseman will earn a $2 million base salary and up to $1.75 million in incentives.

Chara is making $5 million this season, but agreed to take a pay cut in order to help the Bruins stay competitive, his agent told the Boston Globe.

“At this stage of his career, it was important for Z to work within the confines of the Bruins’ cap situation to give the Bruins the very best chance to win a Cup,” Matt Keator said. “(New England Patriots quarterback Tom) Brady and Z are both willing to sacrifice to win and play as long as they can, well into their 40s.”

Brady has been lauded for taking team-friendly deals with the Patriots that have helped them rack up Super Bowl titles.