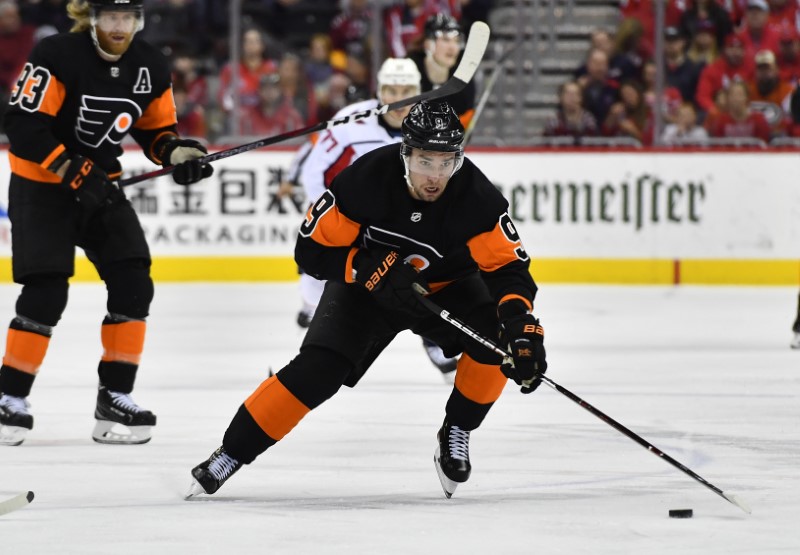 The contract has an average annual value of $6.75 million and runs through the 2024-25 season.

Provorov, who was a restricted free agent, recorded 26 points (seven goals, 19 assists) in 82 games with the Flyers last season. The 22-year-old Russian led Philadelphia in ice time in each of his three NHL seasons.

“We’re pleased to have Ivan locked up for the next six years,” Flyers general manager Chuck Fletcher said. “Over the course of his young career, he has developed into one of the top young defensemen in the NHL. His commitment to the game and his teammates is second to none. He will be an important part of our success for years to come.”

Provorov has collected 97 points (30 goals, 67 assists) in 246 regular-season games since being selected by Philadelphia with the seventh overall pick of the 2015 NHL Draft.