Commish: NHL will return to Europe in 2020 season 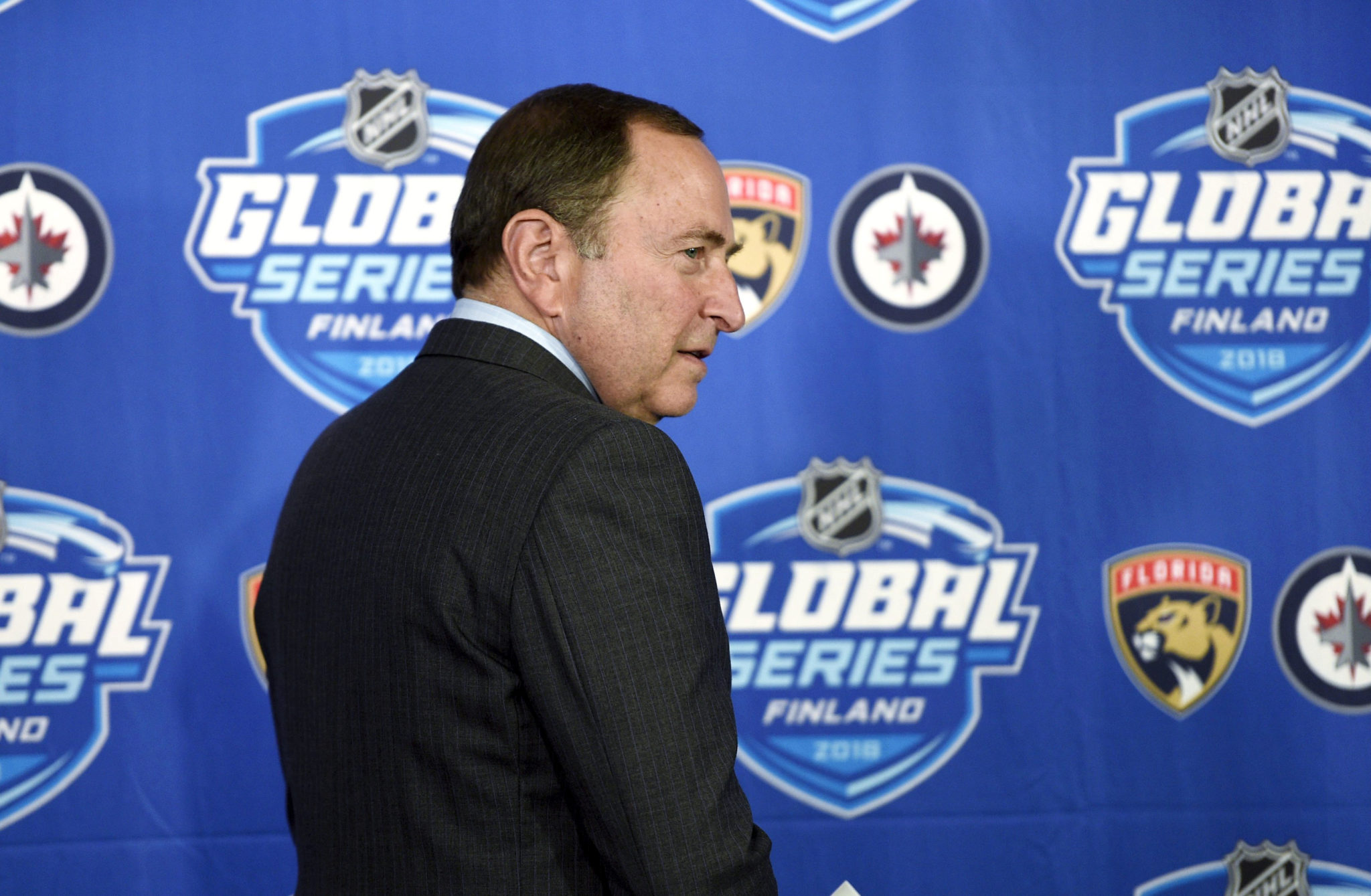 The NHL will continue to play regular-season games in Europe in 2020, with Finland and the Czech Republic each hosting games.

Commissioner Gary Bettman, speaking before the start of the 2019 Global Series game in Sweden on Friday, said the Boston Bruins and Nashville Predators will open the 2020-21 season in Prague.

The Colorado Avalanche and Columbus Blue Jackets will play later in the year in Helsinki, he said.

The Bruins and Predators also will hold part of their training camps in Germany and Switzerland, respectively, and will play in an exhibition game.

The Buffalo Sabres and Tampa Bay Lightning are representing the NHL in games Friday and Saturday in Stockholm.