Blackhawks say Marc Crawford will return as assistant in January 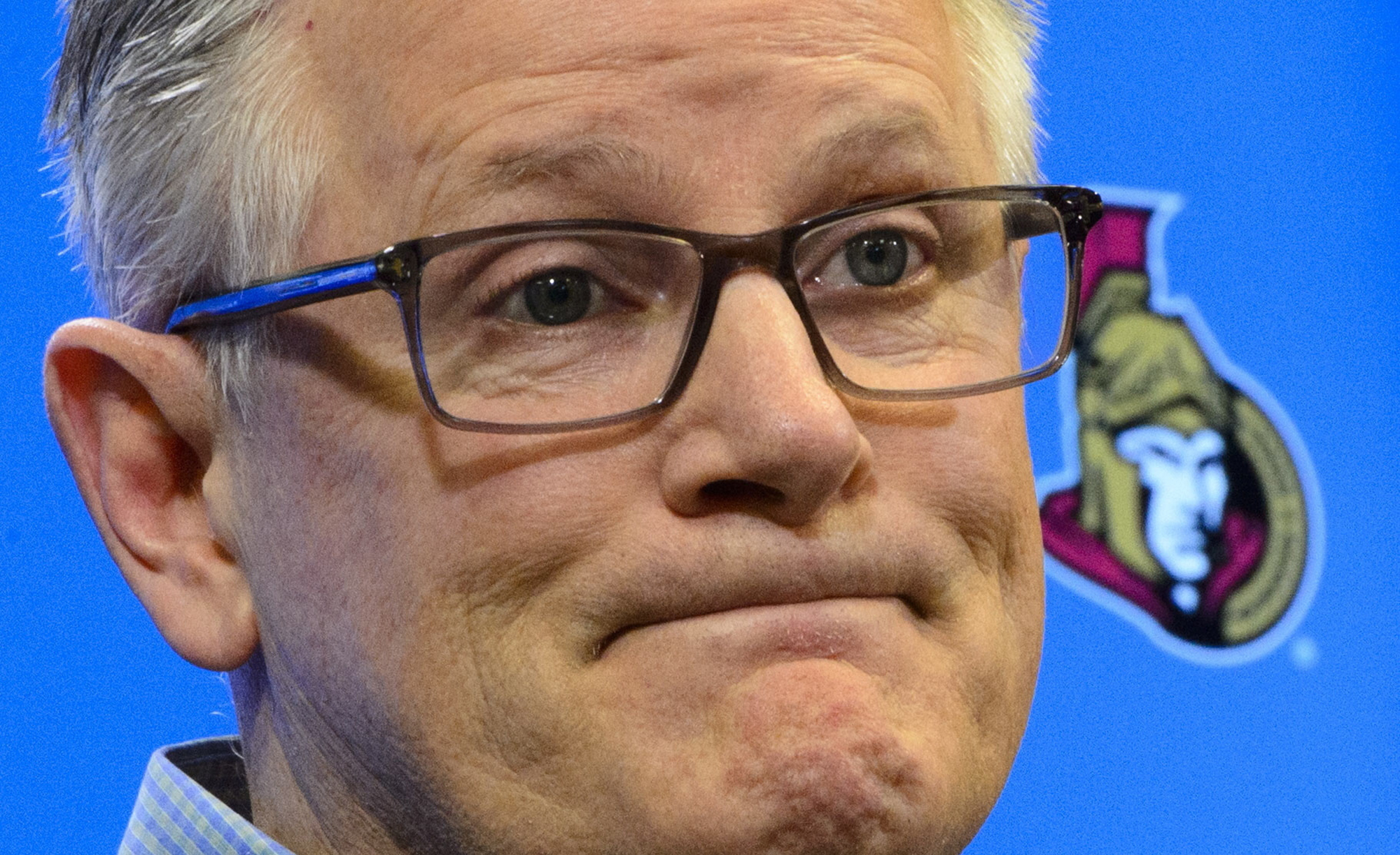 Chicago Blackhawks assistant Marc Crawford will remain suspended until Jan. 2 and then resume his coaching duties after an investigation into his behavior in previous jobs.

The team said it did not condone Crawford’s behavior but found through an investigation with independent legal assistance that the 1996 Stanley Cup-winning coach sought counseling in 2010 to address his actions and continues to undergo therapy today.


“I got into coaching to help people, and to think that my actions in any way caused harm to even one player fills me with tremendous regret and disappointment in myself,” Crawford said. “I used unacceptable language and conduct toward players in hopes of motivating them, and sometimes went too far. As I deeply regret this behavior, I have worked hard over the last decade to improve both myself and my coaching style.”

“Accountability doesn’t come in the form of a crafted statement by a lawyer hidden in a team release,” O’Sullivan wrote. “Stand up and be accountable publicly to the media if it’s sincere. Time to move on for me though. Treat people with respect if you’re a coach and they will want to do more for you.”

The issues with Crawford emerged after Calgary Flames coach Bill Peters resigned following accusations he directed racial slurs at a Nigerian-born player with one of Chicago’s minor league teams a decade ago. Others claimed Peters kicked and punched players behind the bench during his recent time with Carolina.

Crawford, 58, is in his first season as an assistant on Blackhawks coach Jeremy Colliton’s staff. He has been a head coach for five different NHL organizations.


“We believe that Marc has learned from his past actions and has committed to striving to reform himself and evolve personally and professionally over the last decade,” the Blackhawks said in a statement. “We have experienced no incidents during Marc’s coaching tenure with the Chicago Blackhawks.”

Crawford said he wants to make the game better and encourages anyone impacted by him to reach out to him.

“There is an important discussion happening in hockey right now,” Crawford said. “I am and will continue to be a part of the solution moving forward. These conversations will set the course for future generations. I commit to being sensitive to the process, and most of all, listening to individual perspectives and feelings.”