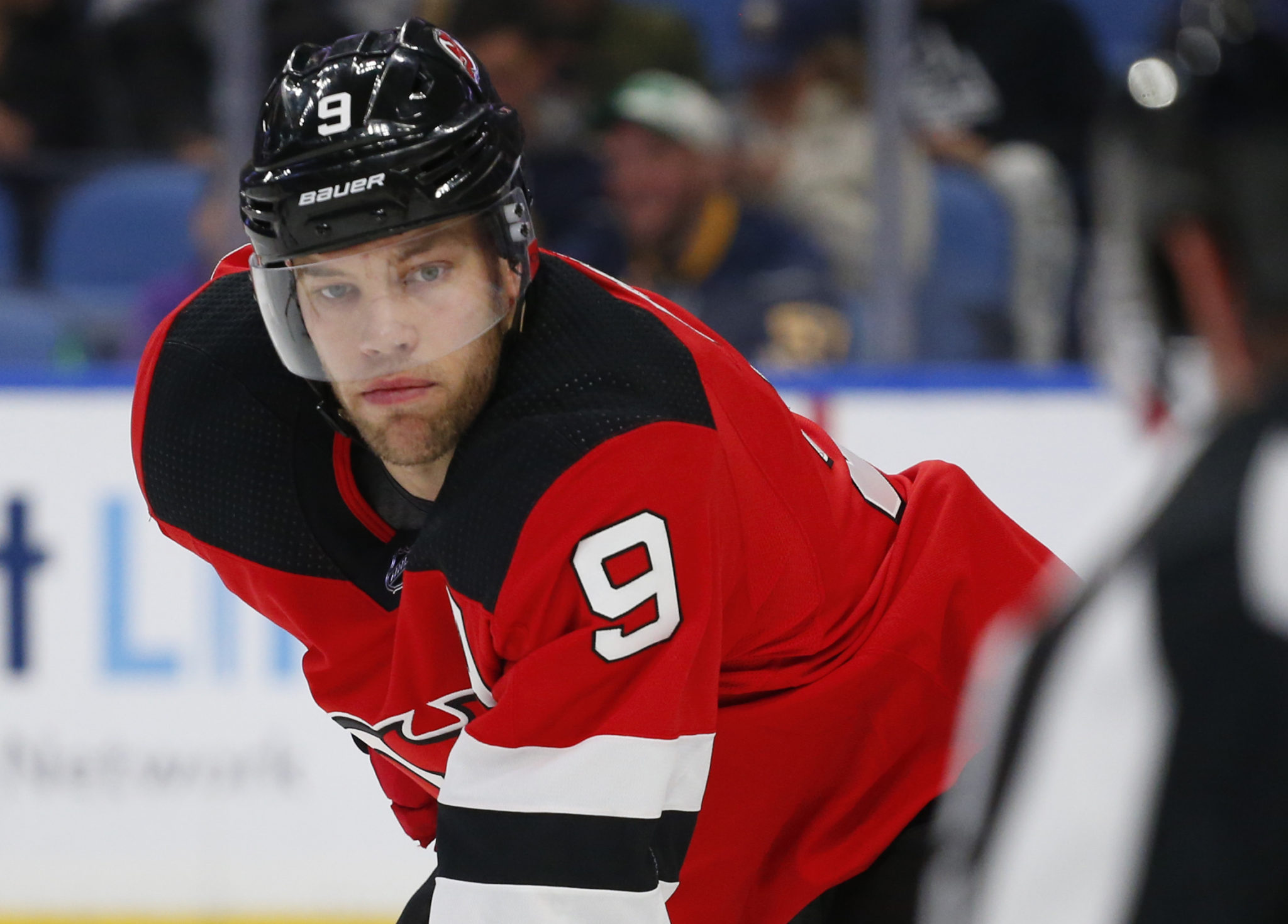 The Arizona Coyotes are looking to end their lengthy playoff drought by adding a player desperate to get back to the postseason himself.

Arizona acquired standout winger Taylor Hall from the New Jersey Devils on Monday for three prospects and two draft picks. The Coyotes will try to end their seven-year playoff drought by adding the 2018 NHL MVP, who has made the postseason just once in his first nine seasons.

Hall goes to the Coyotes along with Blake Speer in exchange for forward prospects Nick Merkley and Nate Schnarr, defensive prospect Kevin Bahl, a 2020 first-round pick and a conditional third-round pick in 2021. The third-rounder becomes a second-rounder if the Coyotes win a playoff round or Hall re-signs and elevates to a first if both those things happen. The first-round pick is top-three protected.


“Taylor Hall is one of the elite talents in the game today: a Hart Trophy winner, a high-end playmaker and one of the NHL’s most talented forwards,” Coyotes general manager John Chayka said. “We are beyond thrilled to add Taylor to our team as we continue in our mission of bringing a Stanley Cup home to Arizona.”

During nine-plus seasons with the Edmonton Oilers and Devils, Hall has 132 goals and 196 assists in 381 regular-season games. He has played in just five playoff games in that time.

New Jersey was looking to re-sign Hall to a long-term contract but has struggled this season. Despite trading for P.K. Subban, signing Wayne Simmonds and selecting Jack Hughes first overall, the Devils are last in the Metropolitan Division.

The Coyotes haven’t made the playoffs since reaching the 2012 Western Conference Finals. They currently lead the Pacific Division thanks to balanced scoring and strong goaltending.

“I’m joining a team with some young studs, a lot of really good defensemen, and obviously two goalies that have played amazing this year,” Hall said via conference call. “You mention those things and that’s really what you need in a contender, and that’s what it seems like the Coyotes are.”

The Devils acquired Hall in a one-for-one trade in 2016, sending defenseman Adam Larsson to Edmonton. They got a playoff appearance out of it in 2018 and flipped him into an attractive package to supplement their future.