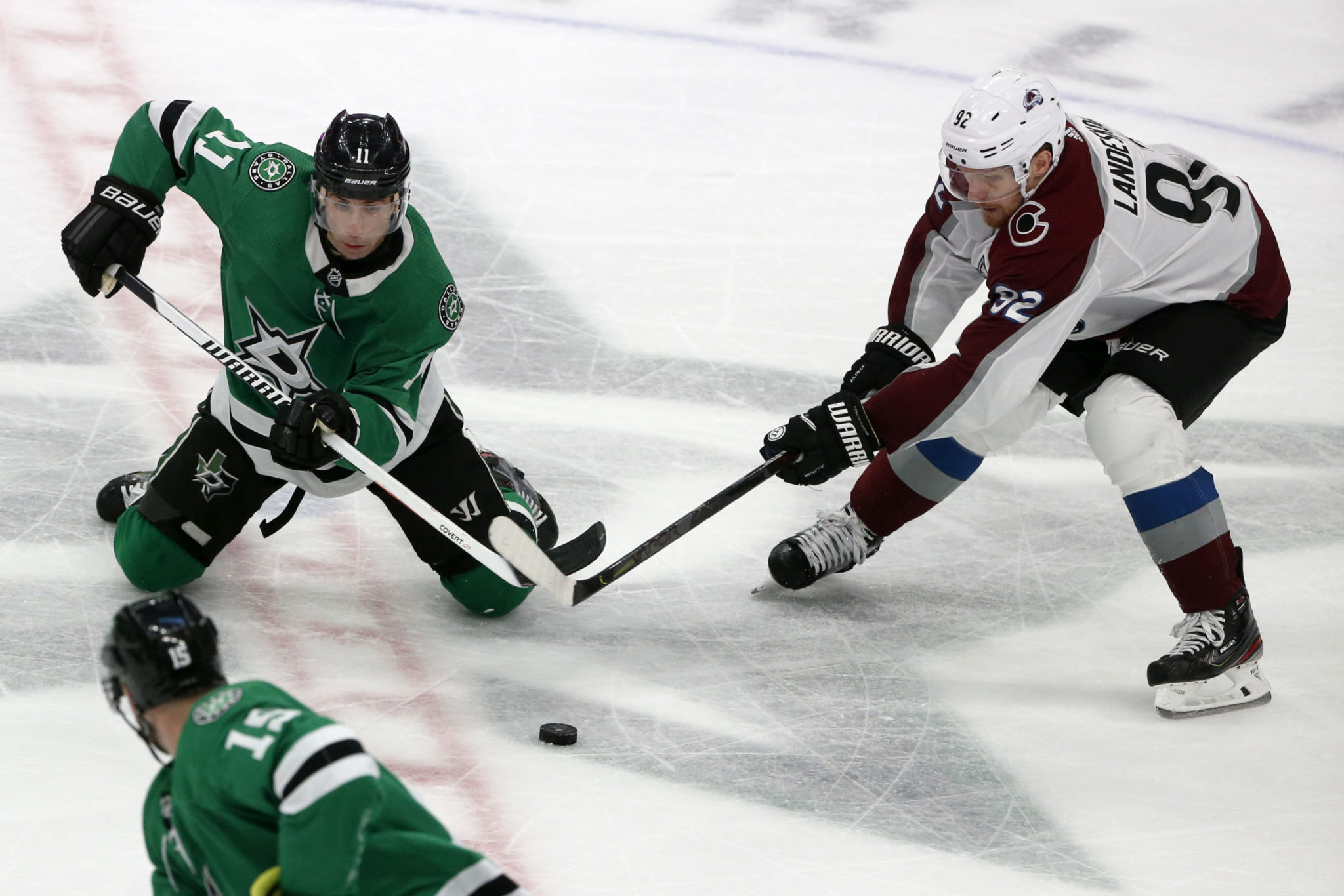 Pavelski opened the shootout by scoring on Philipp Grubauer, and Bishop followed with two saves. Radulov bested Grubauer with a low shot to end it.

Grubauer stopped 38 shots, including six in overtime. The Avalanche killed a power play in the extra period.

Tyler Seguin and Denis Gurianov scored for the Stars.

J.T. Compher and Ian Cole scored for the Avalanche.


Colorado lost for the fourth time in five games (1-3-1) but held onto second place in the Pacific Division. Dallas broke a two-game skid and moved ahead of Winnipeg into third in the division.

John Klingberg had an assist on each of the Stars’ two goals. Matt Nieto assisted on Colorado’s first two goals.

Dallas scored on its first shot on goal at 1:08 of the first period. Klingberg left the puck in the slot, where Radulov picked it up and sent a backhand pass to Seguin just to the left of the net for an easy goal.

Compher tied it with 1:02 left in the first. He picked up the rebound of Nieto’s backhand shot from low on the right wall and put a snap shot past Bishop.

Cole gave the Avalanche their first lead at 7:19 of the second period. He reached to knock down the puck with his left hand, and it fell in front of him in the left faceoff circle, where he sent a wrist shot into the net.

Two minutes later, MacKinnon hit the right post with a backhand. The Avalanche had a 19-10 advantage in shots on goal in the second.


Grubauer shut down Dallas for more than 40 minutes before Gurianov tied it at 1:25 of the third period. His slap shot from the top of the right circle hit Cole and fluttered over Grubauer’s right shoulder.

In the third, Colorado’s Cale Makar hit a post, and Bishop stopped Matt Calvert on a short-handed 2-on-1 break.

Avalanche: Begin a two-game homestand on Tuesday against Winnipeg.

Stars: Travel to Arizona for a game on Sunday.