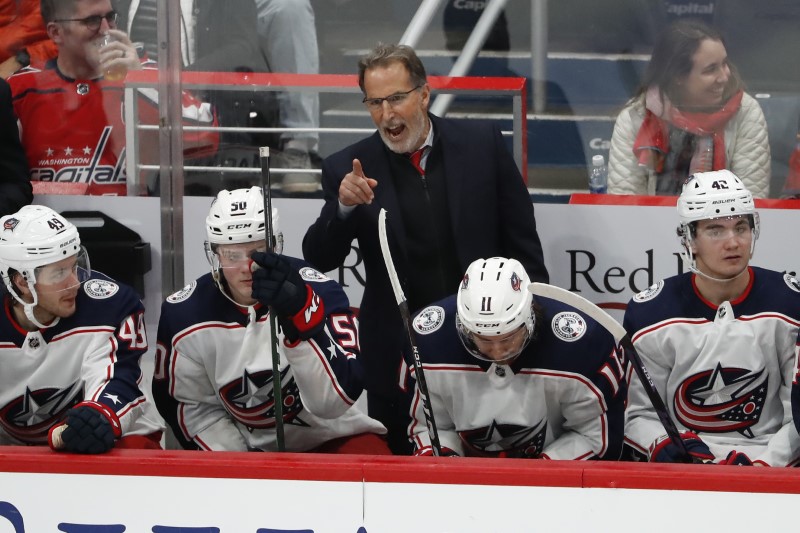 Columbus Blue Jackets coach John Tortorella was fined $20,000 by the NHL for his comments regarding the officiating in his team’s 3-2 shootout loss to the Chicago Blackhawks on Sunday.

The league also put Tortorella on notice that he was being assessed a conditional $25,000 fine. If he has another act of “similar inappropriate behavior” through Dec. 29, 2020, the NHL will collect the money.

Tortorella lambasted the officials after the game, contending an additional 1.1 seconds should have been put back on the clock nearing the end of the overtime period. It wasn’t, and a Zach Werenski goal that would have been the game winner was waved off because time had expired.


Starting goalie Joonas Korpisalo was injured in the shootout.

“Refs don’t do their freaking job and now we lose a game, and we lose our goalie,” Tortorella said in his brief postgame news conference Sunday. “So the chain of events, if it was done right, we don’t lose our goalie, we win the hockey game.”

Korpisalo, who was selected to the All-Star team, will be out four to six weeks after undergoing knee surgery this week.