No criminal wrongdoing found in horse deaths at Santa Anita 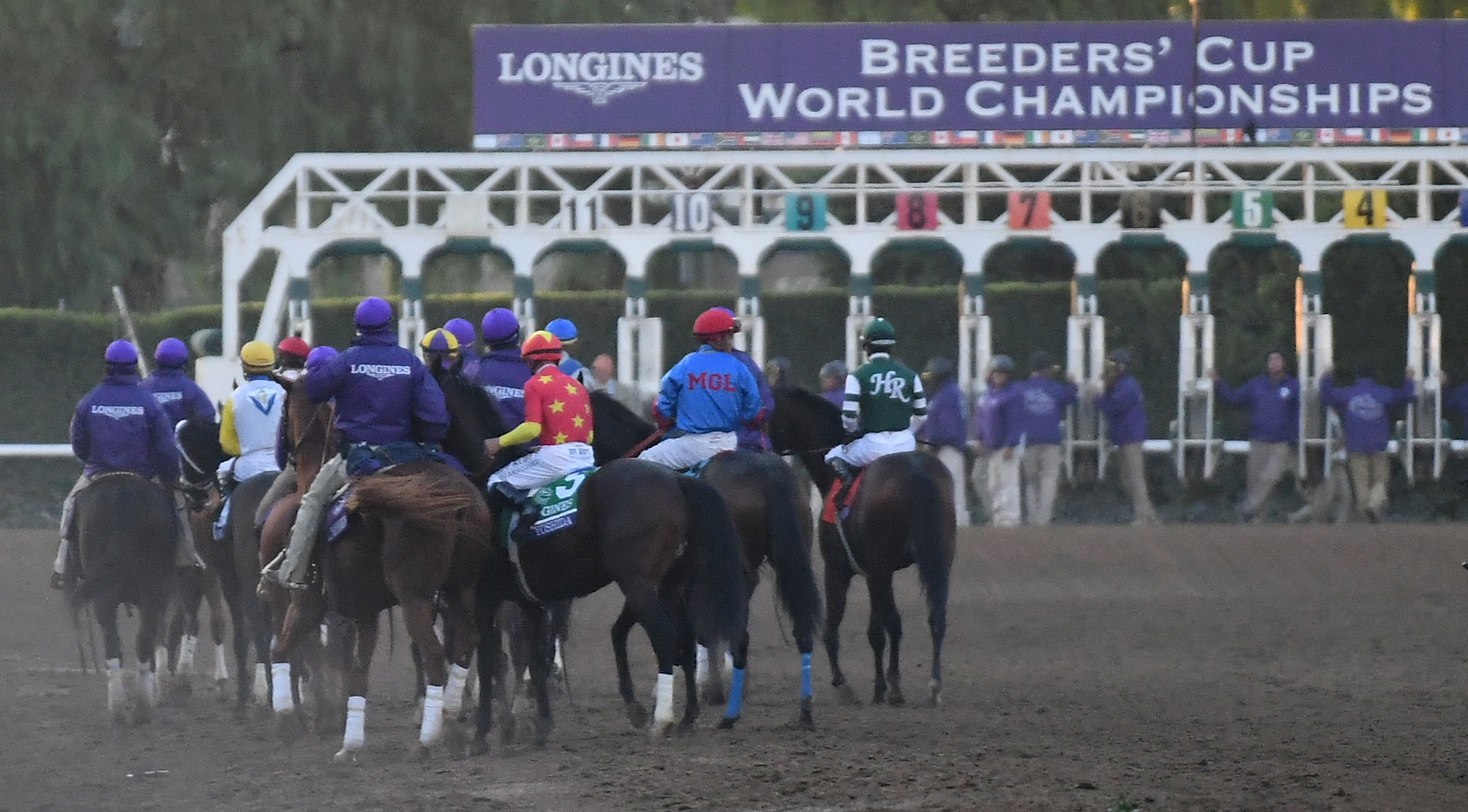 “Horse racing has inherent risks but is a legally sanctioned sport in California,” Lacey said in the report.

“Greater precautions are needed to enhance safety and protect both horses and their riders.”


Lacey said that while her office lacks legal jurisdiction to regulate the industry, she plans to sponsor legislation to create greater transparency of veterinary records for horses training and racing on California tracks.

The report also included more than two dozen recommendations on how to improve safety at tracks including an annual report on equine fatalities, greater government oversight of facilities, potentially stiffer penalties for violations and a telephone hotline to report animal cruelty.

Horse fatalities at the famed venue grabbed headlines this year including the death of Mongolian Groom during the nationally televised $6 million Breeders’ Cup Classic in November.