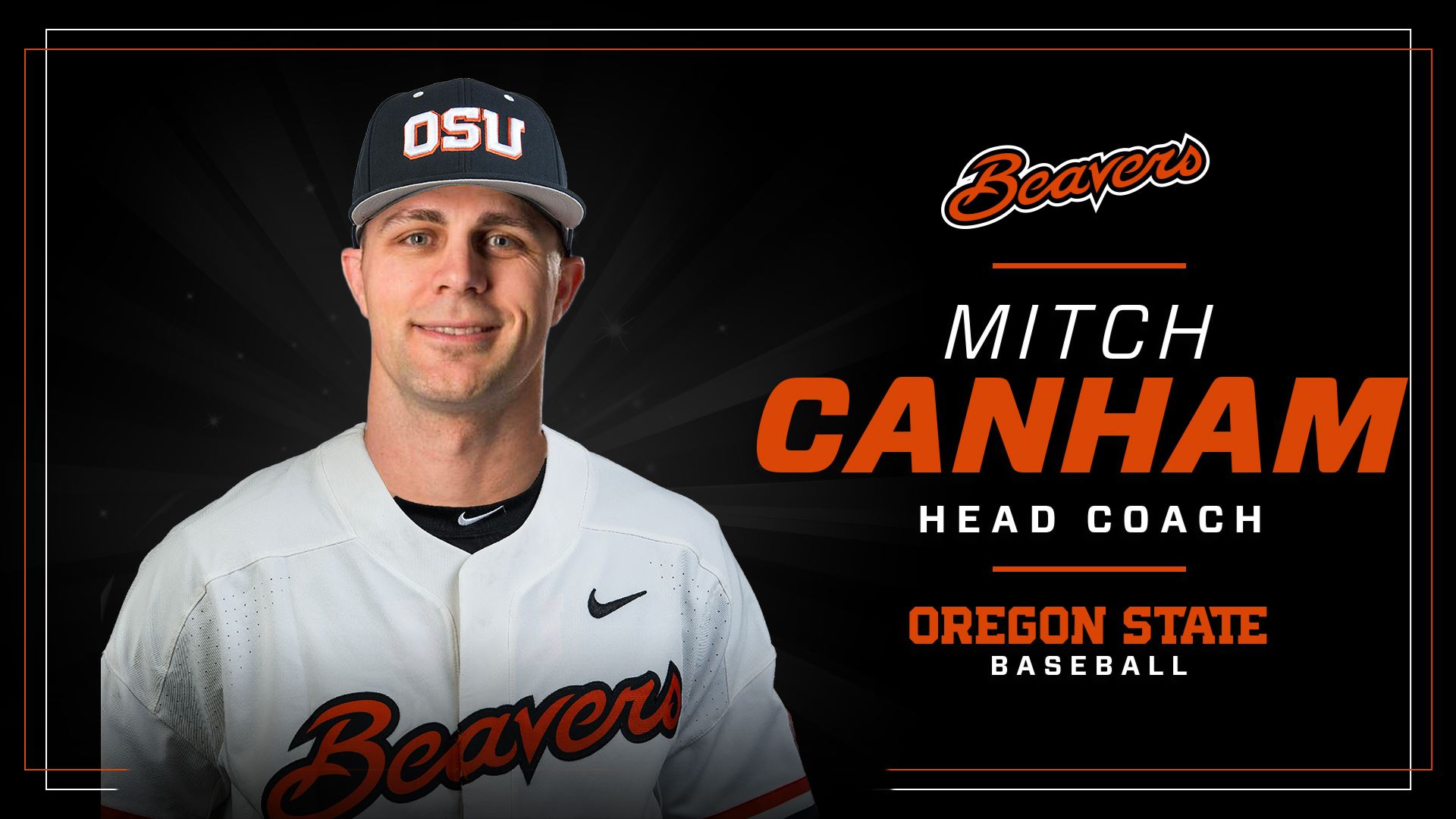 The University of Oregon named Purdue head coach Mark Wasikowski as its new head coach, replacing George Horton, who finished the 2019 season with an overall mark of 27-29 and a Pac-12 record of 10-19.

Wasikowski, 48, had previously been an assistant coach at Oregon before heading the Purdue program the past three seasons, where he accumulated an overall record of 87-82. He was also the starting third baseman on Pepperdine’s national championship team in 1992.

In 2018, the Boilermakers posted a 38-21 record, including winning 22 of their final 27 games, and advanced to the NCAA Tournament for only third time in the school’s history. Wasikowski’s team was eliminated in the Chapel Hill Regional in three games that year.

Oregon, which has only played in the College World Series once in program history — and that was 65 years ago — hasn’t been to the NCAA Tournament since 2015 when it made the last of four straight tournament appearances.

In 2015, the Ducks were eliminated in the regionals in Springfield, Missouri, after losing a 2-1 eleven-inning heartbreaker to 24th-ranked Iowa.

Known for his agility and athleticism, the 34-year-old Canham starred on Oregon State’s back-to-back national championship teams in 2006 and 2007 — batting a sizzling .326 in his senior year.

Canham has spent the past four years in the Seattle Mariners’ organization, managing at the Class A level for three years before leading the Arkansas Travelers — Seattle’s AA franchise — to a 42-22 record so far this season.

A native of neighboring Washington, Canham had been the 57th overall pick in the 2007 major league draft when he was selected by the San Diego Padres, who reportedly signed him to a $552,500 bonus contract. He subsequently spent eight years in the minor leagues, including part or most of four seasons in the Triple-A Pacific Coast League.

Oregon State also decided against hiring widely-respected pitching coach Nate Yeskie, who joined Casey’s staff in 2009. Bailey and Yeskie were both reportedly interviewed for the position.

A power on the diamond in recent years, Oregon State has made seven appearances in the College World Series while winning the national championship in 2006, 2007 and 2018.