Pan Am Games: Paul bags more gold for Trinidad and Tobago at the Lima velodrome 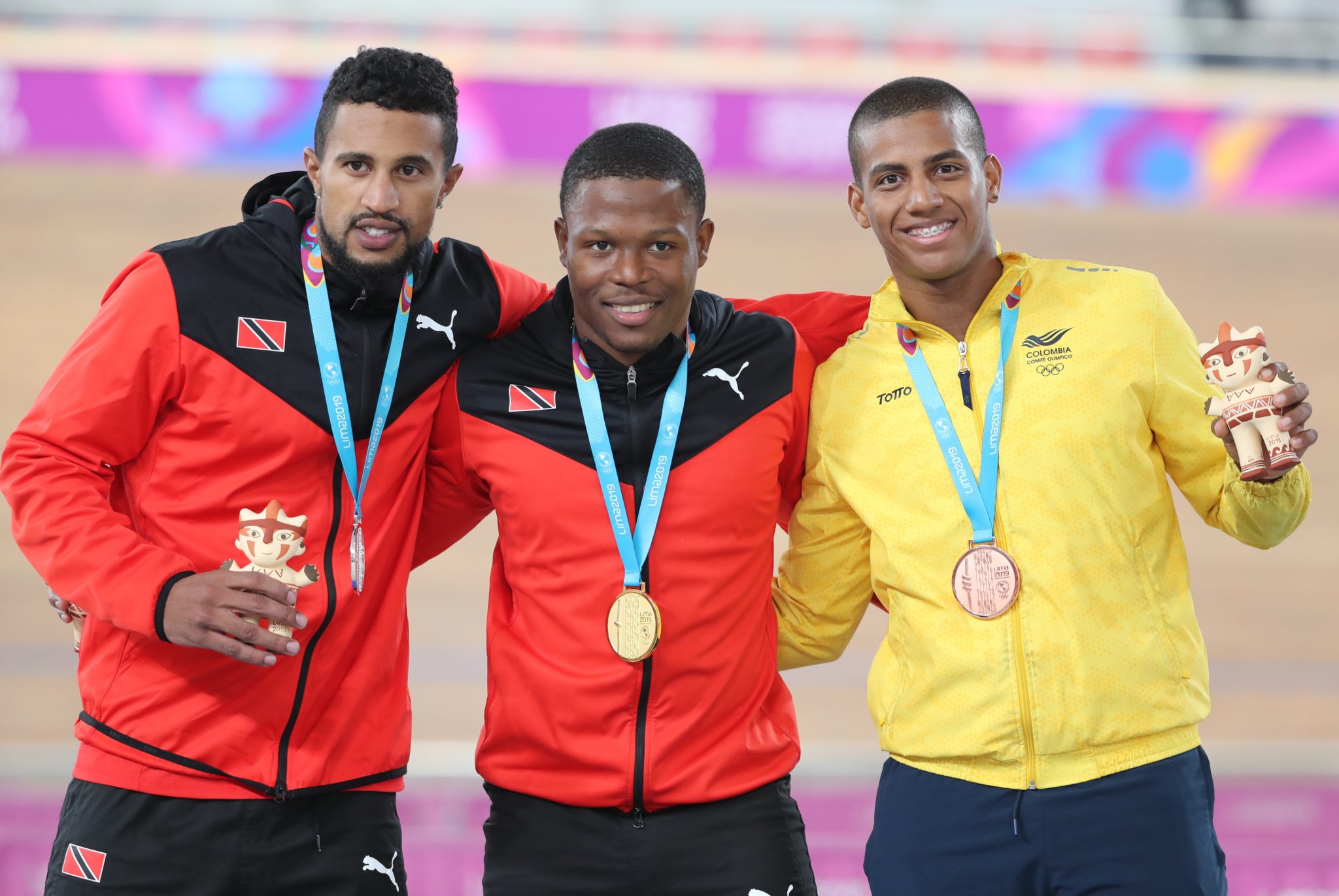 LIMA – Ato Boldon has long been unrivalled as Trinidad and Tobago’s most famous sprinter but there might just be a challenger on the horizon after Nicholas Paul blitzed to a second Pan Am Games gold in track cycling on Saturday.

Paul led the tiny Caribbean island nation to victory in the team sprint on Thursday and two days later was back in the saddle powering his way to the top of podium in what was a high speed cat and mouse battle with team mate Njisane Phillips.


Trinidad and Tobago have claimed four medals in Lima with three of them coming at the Velodromo Villa Deportivo Nacional, including the two golds.

While Paul has been making headlines back home, he does not expect to supplant former 200 meters world champion Boldon any time soon.

“Ato Boldon is a sprinter and I am track cycling sprinter so it is two different things,” Paul told Reuters as he waited to receive what would be just the 13th gold medal ever won by Trinidad and Tobago at a Pan Am Games.

“I don’t know why we have great sprinters I’m just happy we keep producing them.”

For a country that has a strong sprinting and cricketing pedigree but little in the way of a cycling culture, it has been a remarkable few days for Trinidad and Tobago at the velodrome.

Halfway through the program, the Caribbean nation finds itself second in the medal standings and battling the U.S. for top spot.


Paul was at a loss to explain how his little country had become a regional track cycling power.

“I got an injury and just started cycling for recovery and fell in love with it,” the 20-year-old shrugged.

Although Trinidad now has a velodrome, part of Paul’s training involves getting out on the roads on an island that is only 59 km (37 miles) wide.

“I live a 24/7 athlete lifestyle,” smiled Paul, setting his next target of qualifying for the 2020 Tokyo Olympics.

“As a track cyclist I don’t do long, long rides but we do enough road riding.”