The six-time Super Bowl champion Patriots have rarely faced a tougher path to the Lombardi Trophy in the Brady Era. 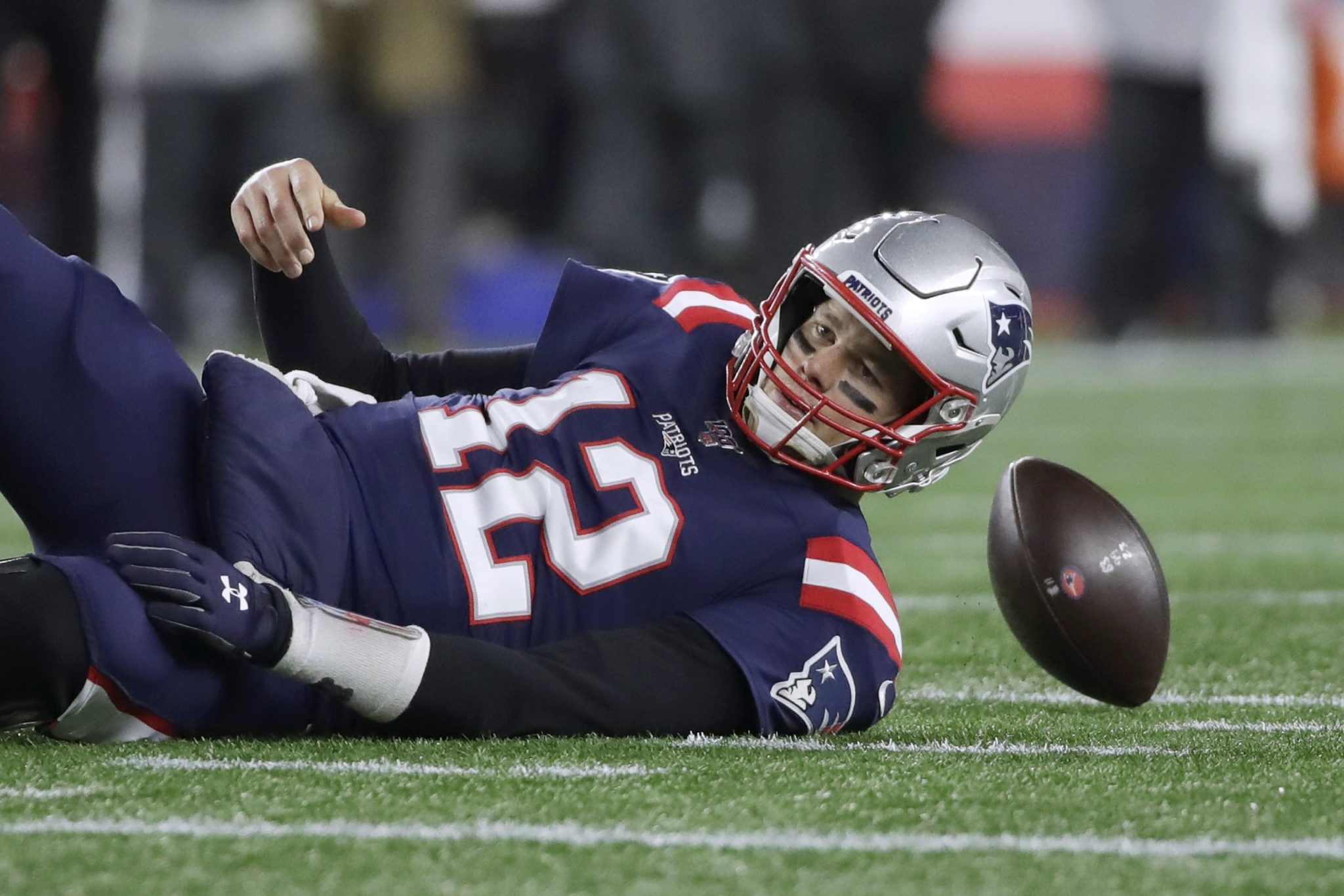 With an 11th-straight AFC East title, the league’s top-ranked defense and a future hall-of-fame quarterback, the New England Patriots would appear – at least on paper – as fearsome as ever.

But Sunday’s humiliating 27-24 loss to the Miami Dolphins, sending them to their first Wild Card weekend in a decade, underscores the inconsistency of a team that have struggled to fend off claims their time is finally up.

“It’s important for us to just realize our goals are ahead of us,” quarterback Tom Brady told the local Greg Hill Morning Show radio program on Monday.

“We’ve got to go out there and we’ve got to try to have our best week and try to figure out how to win a game.”


Brady knows that for his team, who had not lost to the Dolphins at home since 2008, shaking off the pain in the short week before Saturday’s wildcard game is a unique challenge.

“Everyone wishes the outcome were different yesterday but it wasn’t,” he said. “Tough loss and we’ve got to turn it around quick.”

Even with his go-to man Julian Edelman in the mix, Brady struggled to connect with some of his receivers during the year, with critics pointing to the team’s diminishing talent in the position and some noting the 42-year-old may be showing his age.

The six-time Super Bowl champion Patriots have rarely faced a tougher path to the Lombardi Trophy in the Brady Era, having failed to defeat fellow AFC contenders the Baltimore Ravens, Houston Texans or Kansas City Chiefs during the regular season.


Their first task is to beat visiting wildcard opponents the Tennessee Titans (9-7) against who they are slightly favored.

“We’ve got to dig deep this week. We’ve got to look ourselves in the mirror and get ready to go,” safety and team co-captain Devin McCourty said in a statement on the Patriots’ website on Monday.

“Each team has their own journey, and this is our journey to go out there next week, Wild Card weekend and have an opportunity to continue to play.”