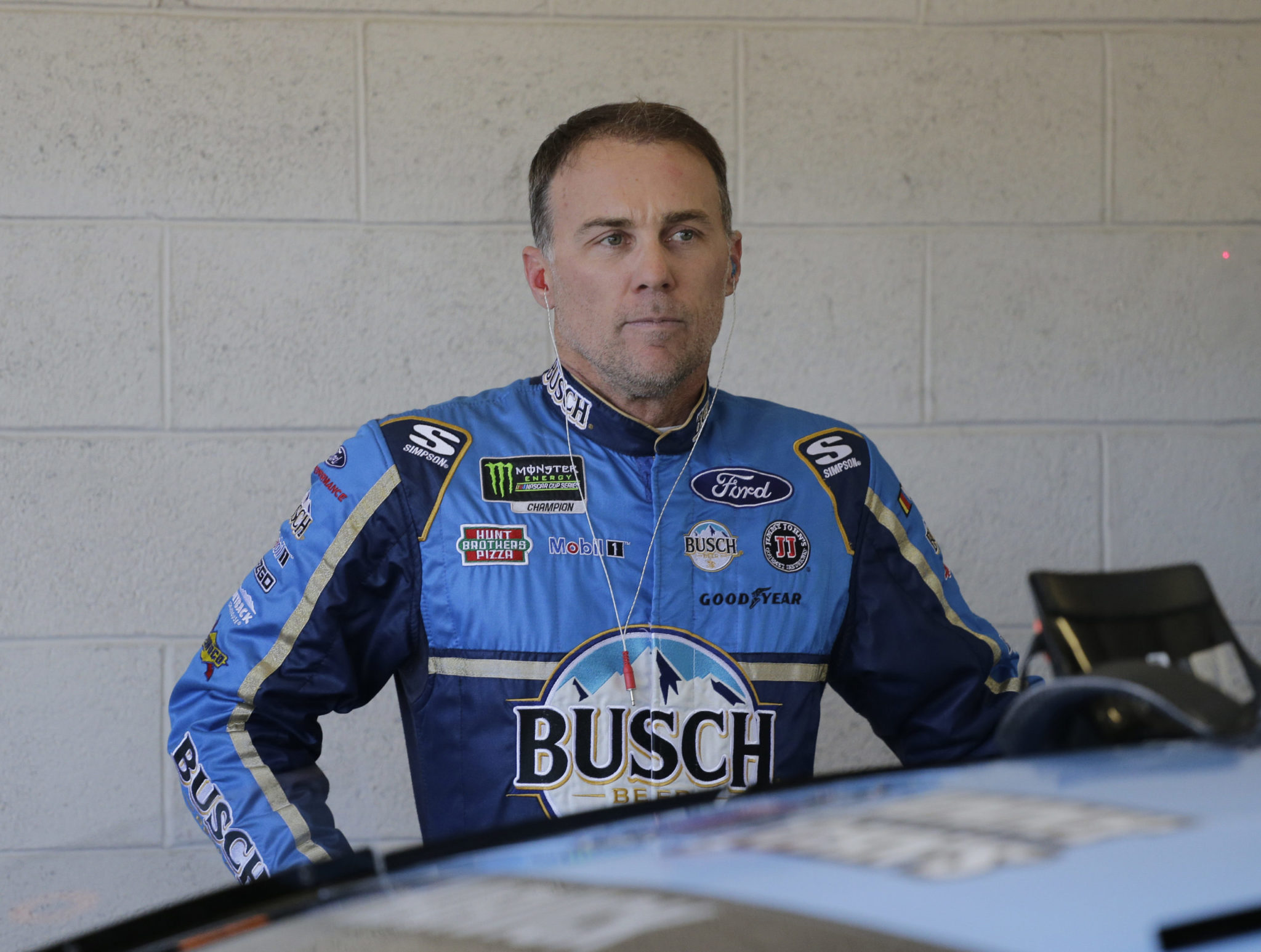 Ford v Toyota flopped for the blue oval at the track.

Kevin Harvick was the lone Ford driver in the championship field, outnumbered by three Joe Gibbs Racing drivers and their Toyotas. Harvick led the first 20 laps in the No. 4 Ford for Stewart-Haas Racing but never made a serious push down the stretch against the JGR fleet. He finished fourth, behind champion Kyle Busch in the No. 18 Toyota, and failed to bring home his first championship since 2014.

Toyota had three of the four drivers vying for the title Sunday, the latest and clearest show of strength for the automaker in NASCAR’s premier series. Toyota finished with 19 victories in 36 races this season, all of them from JGR and a modern-era NASCAR record. The powerhouse program placed Busch, Denny Hamlin and Martin Truex Jr. in the final four.

Ford had been able to somewhat keep pace with Toyota thanks to Harvick’s prowess as well as that of Team Penske stars Brad Keselowski and 2018 series champ Joey Logano.


“We just needed to do something different,” Harvick said. “Those guys, they were so much better than us on the long run. Really our best chance was to have a caution there at the end and never got one.”

Harvick, who won four races this season, was solid on short runs and off restarts, but crew chief Rodney Childers couldn’t get much out of the long runs.

“Just no cautions and nothing happening,” Harvick said. “When that happens, you know, you just get spread out.”

The 43-year-old Harvick made the championship four for the fifth time in the last six years and finished third in the final standings. Harvick has never finished outside the top-five at Homestead since he joined SHR in 2014. He scored his first win at the track in 2014 to earn his first Cup championship.

Ford and Chevrolet remain in chase mode, trying to find a way to catch up to a Toyota organization that romped its way to 19 wins through the season.

It wasn’t a total loss for Ford this weekend. “Ford v Ferrari” raced to an estimated $31 million debut and a No. 1 finish at the box office. The movie dramatizes the Ford Motor Co.’s push to unseat perennial power Ferrari at France’s 24 Hours of Le Mans race in 1966.