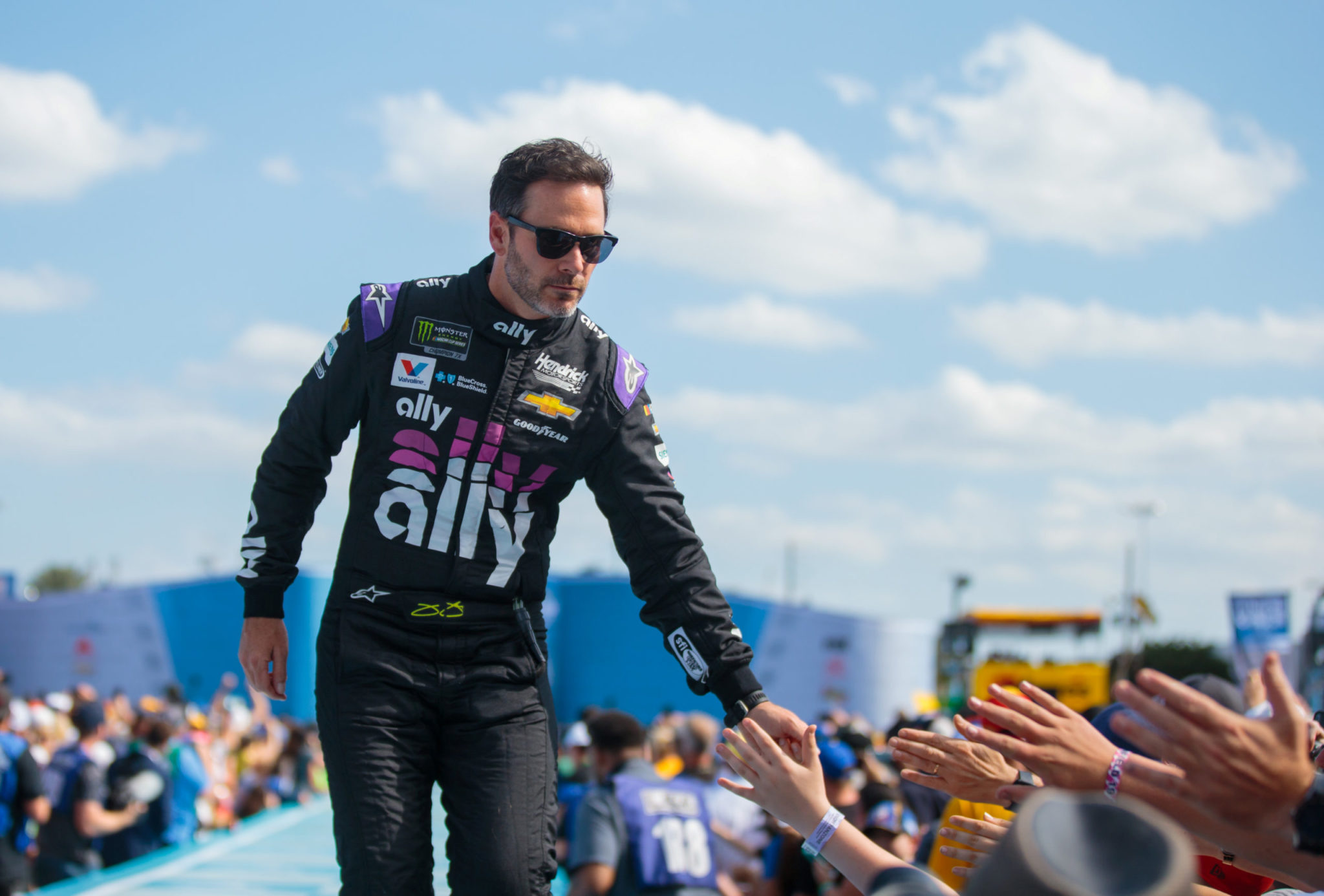 NASCAR’s season may have just ended but the race is on to uncover the next generation of superstar drivers, after seven-time champion Jimmie Johnson announced plans to retire at the end of 2020.

With viewership numbers down from the peak of the sport’s popularity about a decade ago and veterans such as Tony Stewart and Dale Earnhardt Jr. now retired in the rearview mirror, Johnson’s departure will leave a massive pothole in the road for NASCAR as it looks to claim a bigger share of the market.

“What you’re going to see this year is drivers who got a chance to race against their hero … and celebrate him as he retires,” Indianapolis Motor Speedway President Doug Boles told Reuters. “The way that Jimmie Johnson’s doing this is the right way to do it.”

Even so, the 44-year-old Californian’s impending exit casts a long shadow, experts said.


“NASCAR fans don’t follow a geographic team, they follow a driver,” said Eric Anderson, chair of the marketing department at Northwestern University. “So (Johnson) has much broader impact than you would if you were a local star.

“They’re going to have to figure out ‘How can we help build the next superstar?'”

Johnson, known as “Superman” in the sport, claimed his last NASCAR Cup Series championship in 2016 and will kick off a final season steeped in drama next year, seeking a record eighth trophy.

NASCAR did not respond to requests for comment, but in a written statement posted to Twitter, Chairman and Chief Executive Jim France said Johnson “made NASCAR a better sport.”

An aging fanbase and difficulty cracking into the millennial market have been key challenges for the sport, even as the NASCAR Cup Series saw viewership figures stabilize in 2019 after several years of decline, according to Nielsen data.

“The great thing about NASCAR is whenever a big name steps out of the spotlight or retires, there are a good number of younger names that can step right in,” said Doug Shabelman, chief executive of Burns Entertainment and an expert on the value of celebrities to brands and advertisers.