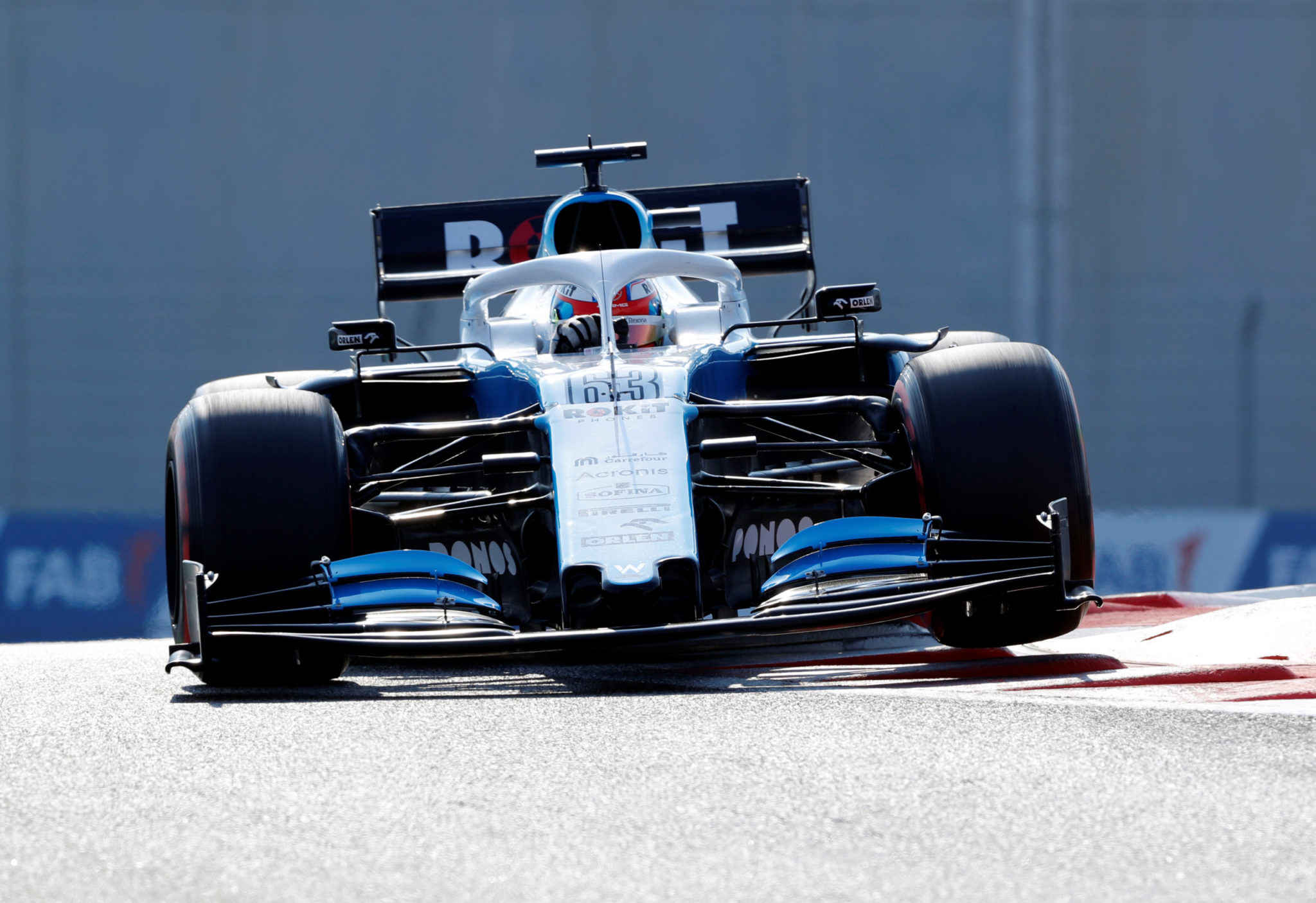 British Formula One rookies Lando Norris and George Russell made sure they ended the season ahead of their team mates on qualifying performance, if not points, on Saturday.

Norris, 20, completed his last Saturday session of the year in Abu Dhabi by qualifying ahead of McLaren team mate Carlos Sainz for the 11th time in 21 races.

Russell closed out his year with a perfect 21-0 score against Williams team mate Robert Kubica, who is leaving the team after Sunday’s race.


“I’ve generally been fairly comfortable with the car, which has been positive,” said Norris, who qualified seventh and two places ahead of Spaniard Sainz but starts sixth due to a grid penalty for Mercedes driver Valtteri Bottas.

“We’re ahead of the midfield guys we wanted to beat, so that’s a bonus.”

“It couldn’t have been any better in terms of positions — it’s a good way to end the season,” added the Briton, who has 45 points to Sainz’s 95.

Russell qualified 20th and one place ahead of Kubica.

The Williams pair will also each move up a place thanks to Bottas going to the back of the grid but that will do little to cushion the pain of what has been a torrid year for the fallen champions.

Both Norris and Russell came into Formula One this season as highly-rated youngsters tipped as stars of the future.

Where Norris has scored the occasional headline result, Russell’s strong performances have been obscured by Williams’ woeful lack of pace.

Still, the Mercedes-backed 21-year-old took some consolation from his perfect record against the far more experienced Kubica, who has scored the team’s only point of the season.

“You have to take the small victories and be pleased that we did the maximum with the car,” said Russell.