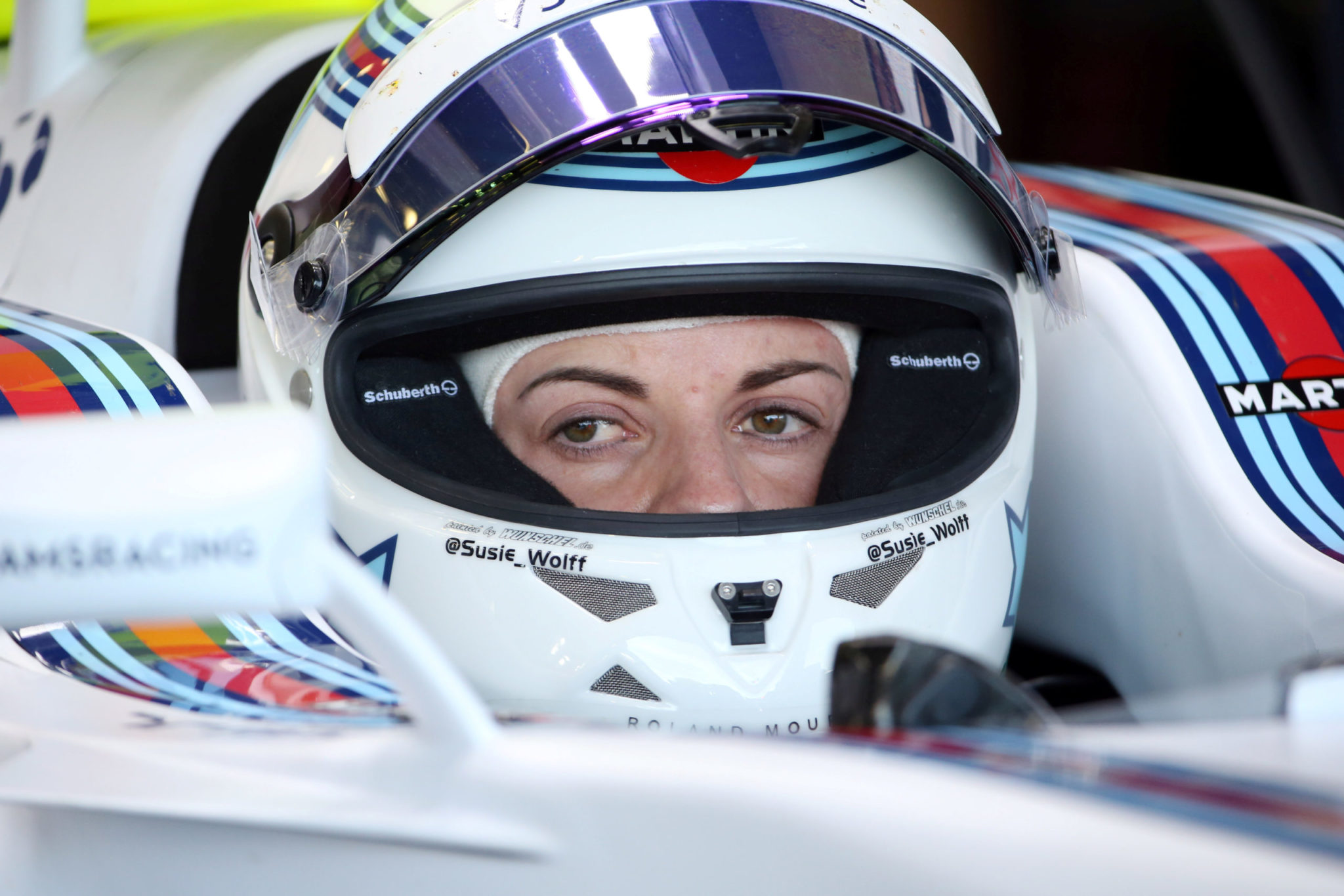 Formula E starts its sixth season in Saudi Arabia on Friday with an all-male cast of drivers but Venturi’s Susie Wolff, the only woman to run a team in the electric series, says change will come.

While a woman has not started a Formula One grand prix since the late Italian Lella Lombardi in 1976, three have competed in Formula E since the city-based championship began in 2014.

None have had staying power, however, with only Swiss Simona de Silvestro completing a season in 2015/16 for the U.S. Andretti team and scoring four points.


“I think there’s no reason why a woman can’t be successful in Formula E,” Wolff told Reuters in a telephone interview ahead of the opening race. “I definitely see that coming in the future.”

British racer Jamie Chadwick, winner of the inaugural all-female W Series this year, has expressed interest and tested with the Nio team in Saudi Arabia a year ago and in Morocco last January.

Beitske Visser, the Dutch racer who was runner-up to Chadwick, was Formula E test and reserve for BMW Andretti last season.

De Silvestro, 31, drove a Venturi when nine women joined the men in testing after last year’s inaugural Saudi race. The Swiss is now with Formula E newcomers Porsche as a test driver.

“If I had a gap in my driver lineup and there was a woman capable, like Jamie, have no doubt I would put her in the car,” said Wolff, a former Williams F1 development driver whose husband Toto runs Formula One champions Mercedes.

“And I would hope that would be the case for other manufacturers.”

Wolff, who competed in the German Touring Car Championship (DTM) but has now hung up her helmet, wants to see more women racing against men generally.

A critic of the W Series single sex concept when it was announced, she recognized women needed more track opportunities.

“Overall, there is a positive to those women racing,” she says now. “Our biggest issue is the lack of young talent coming up the ranks. And that’s at every level. There’s a real lack of young girls entering the sport.


“What’s changed massively in the last three years is that there are now a lot of opportunities for women. Before there hadn’t been but now the opportunity’s there.

“The truth is we don’t always have the talent there to put forward. That’s the worrying thing and where we’ve got to be very proactive now to get enough young women coming into the sport so they can rise through the ranks.”

All of the Formula E champions to date have been ex-F1 drivers and the field draws heavily from that world, with nine of the current 24 having previous grand prix experience.

Venturi have Brazilian Felipe Massa, Formula One championship runner-up with Ferrari in 2008, along with Swiss-Italian ex-DTM driver Edoardo Mortara who won a race last year.

The Monaco-based team are using the same powertrain as Mercedes, effectively giving them identical cars to the German manufacturer’s, and announced on Thursday a new title sponsor in telecoms company ROKit.


ROKiT are also title sponsors of Williams F1, coincidentally the only Formula One team to be run by a woman.

Wolff said her past Williams connections had played no part, however.

“Actually it all came about because one of the businesses that ROKiT has, called Smart Cities, basically puts internet connections into city centers,” she said.

“I think Formula E is attractive because of the new technology and the fact that it’s sustainable.”