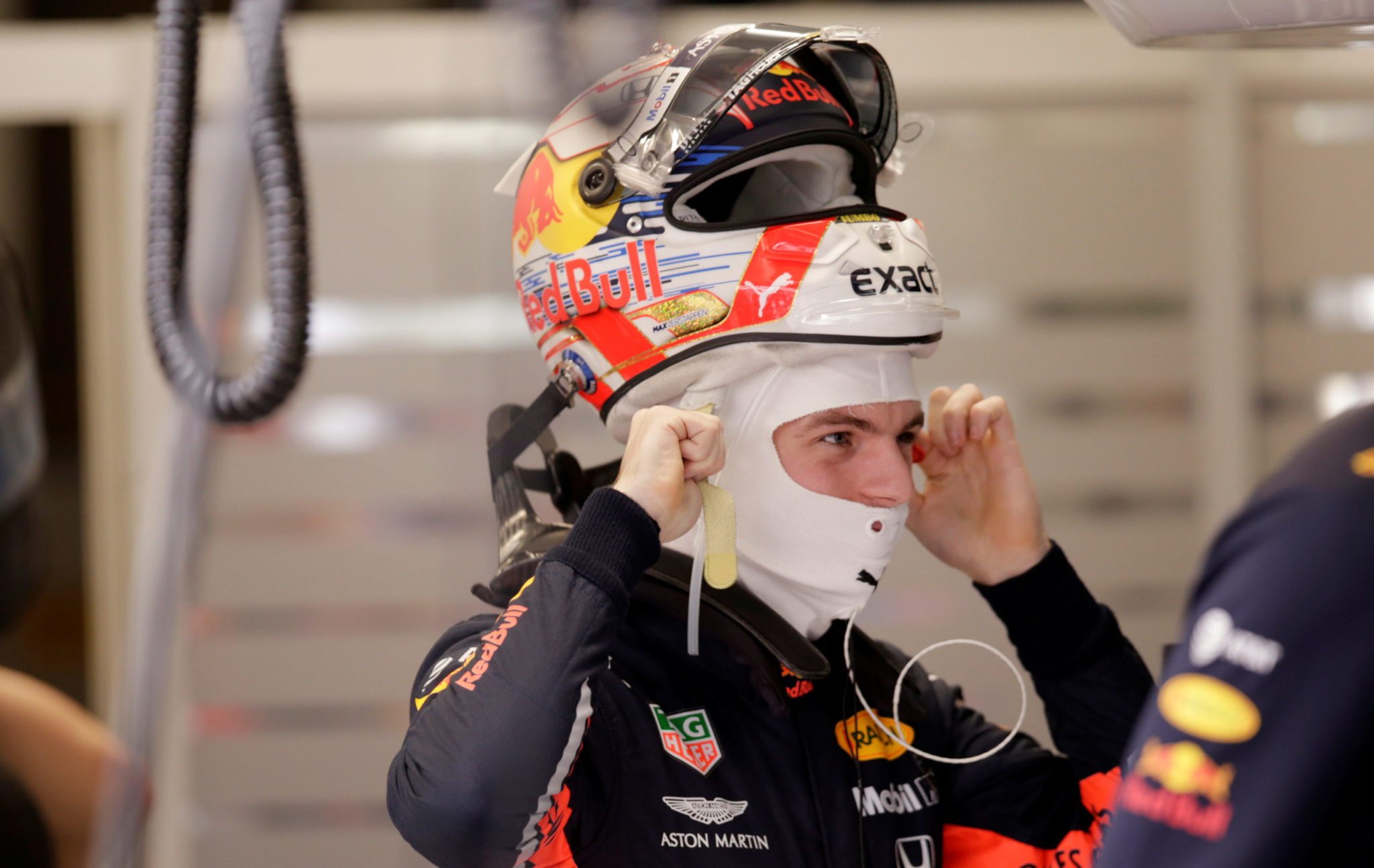 Ferrari’s Sebastian Vettel gave Max Verstappen a taste of his own language at the Brazilian Grand Prix on Saturday when he smilingly suggested the Red Bull’s qualifying speed was suspicious.

Verstappen, who qualified on pole position for Sunday’s race at Interlagos, angered Ferrari at the previous round in Texas when he appeared to accuse the Italian team of cheating to gain engine performance.

Vettel, who joins the 22-year-old Dutch driver on the front row, said on Friday that Verstappen’s comments were unprofessional and immature.

The German added some sly extra needle at the post-qualifying news conference on Saturday.


“I think we have to admit that we got beaten fair and square today,” said the four-times world champion, who will be making his 100th start for Ferrari.

Verstappen, sitting alongside, was not letting that go unanswered: “For once it’s you, then,” he replied.

Vettel said the Honda engine’s performance was genuinely a bit of a surprise.

“Usually, we’ve seen a lot of qualifying sessions and we were always a bit faster than everyone on the straights, losing a bit in the corners but today…Max and Alex (Albon) were as fast on the straights as us.

“That’s about it. I don’t know why. I don’t think, I mean I know we didn’t do anything different, so…”

Mercedes’ Lewis Hamilton, who clinched his sixth world title in Texas two weeks ago, said he had no idea where Red Bull’s extra power came from.

The pole was the second of Verstappen’s Formula One career, after Hungary last August, but the Red Bull driver insisted he was counting it as a third.

The Dutchman was stripped of pole in Mexico last month for not respecting yellow warning flags, with the top slot handed to Ferrari’s Charles Leclerc.

“You said two. I have three. I consider this as my third,” he said.