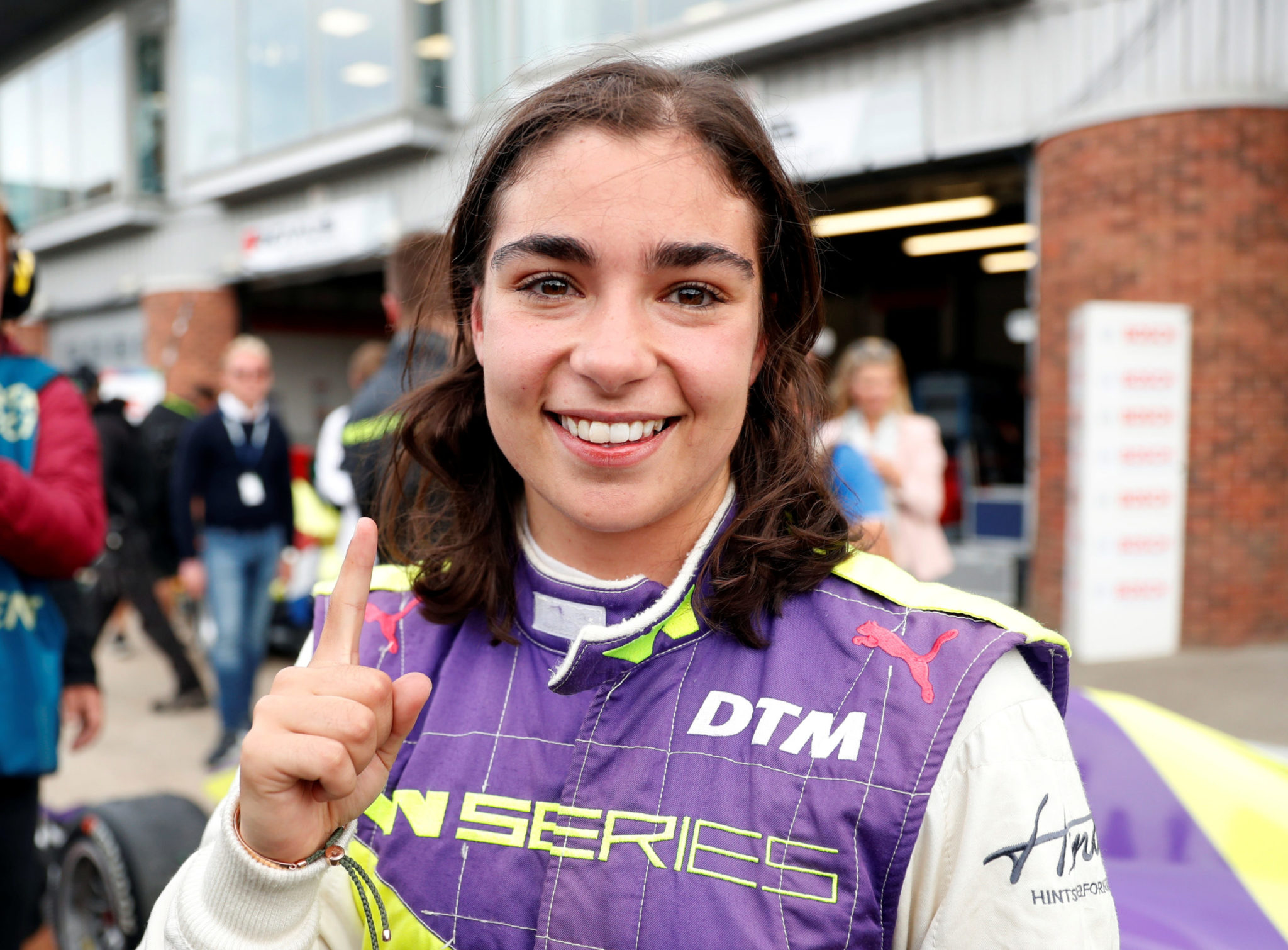 W Series winner Jamie Chadwick wants to help sweep away stereotypes about women racers in the virtual world as well as the real one.

The 21-year-old Briton, inaugural champion in the all-female series this year, is an active gamer who sees esports as another way to get more women into the male-dominated world of motorsport.

In the three years of Formula One’s esports Pro Series, which has a total prize pot of $500,000, no women have made it through qualifiers and a breakthrough in 2020 also looks unlikely.

Chadwick, who has raced for double F1 world champion Fernando Alonso’s esports team and attended Wednesday’s F1 final in London as a guest, told Reuters she had been “blown away by the lack of female participation” in esports.


“Really there is no reason other than a stereotype,” she said.

“I’ve never experienced any sexism or any issues in the real world but I think maybe the esports world is a bit slower even than motorsports in coming around to the idea of women being a part of it.”

Formula One itself has not had a female driver start a race since 1976 but W Series, with a prize of $500,000 for the winner, aims to help women move up the ladder.

“Not in a negative way, but I’ve never experienced sexism like that,” she said of her experience. “I’ve never had so many ‘you’re good for a girl’ comments.

“And there were no women in it. I felt very much that if I was a junior coming through…it wouldn’t have been an environment I would have felt comfortable in necessarily. So that definitely needs to change.”

Chadwick, the first woman to win a British Formula Three race and winner of India’s 2019 MRF Winter Series, hoped she could serve as a role model for women in esports as well as track racing.

She said Ferrari’s new F1 esports champion David Tonizza was proof of how successfully some stereotypes had been overcome.


“He’s fully kitted out, he’s got a Hublot watch,” she said. “There’s no stereotype of him being some kid who plays games in his bedroom.”

Global esports revenues are expected to hit $1.1 billion in 2019, up 27% on last year and driven by income from advertising, sponsorship and media rights, according to gaming industry analytics firm Newzoo.

He said that this year Formula One had invited nine of the top women sim (simulated) racers in the world to try and qualify for 2020. None have succeeded, although one missed out narrowly.

“We are definitely making steps toward finding our first ever female (F1 esports) driver but it will take time,” said Tan.