NASCAR goes back to its roots with a huge Nashville blowout 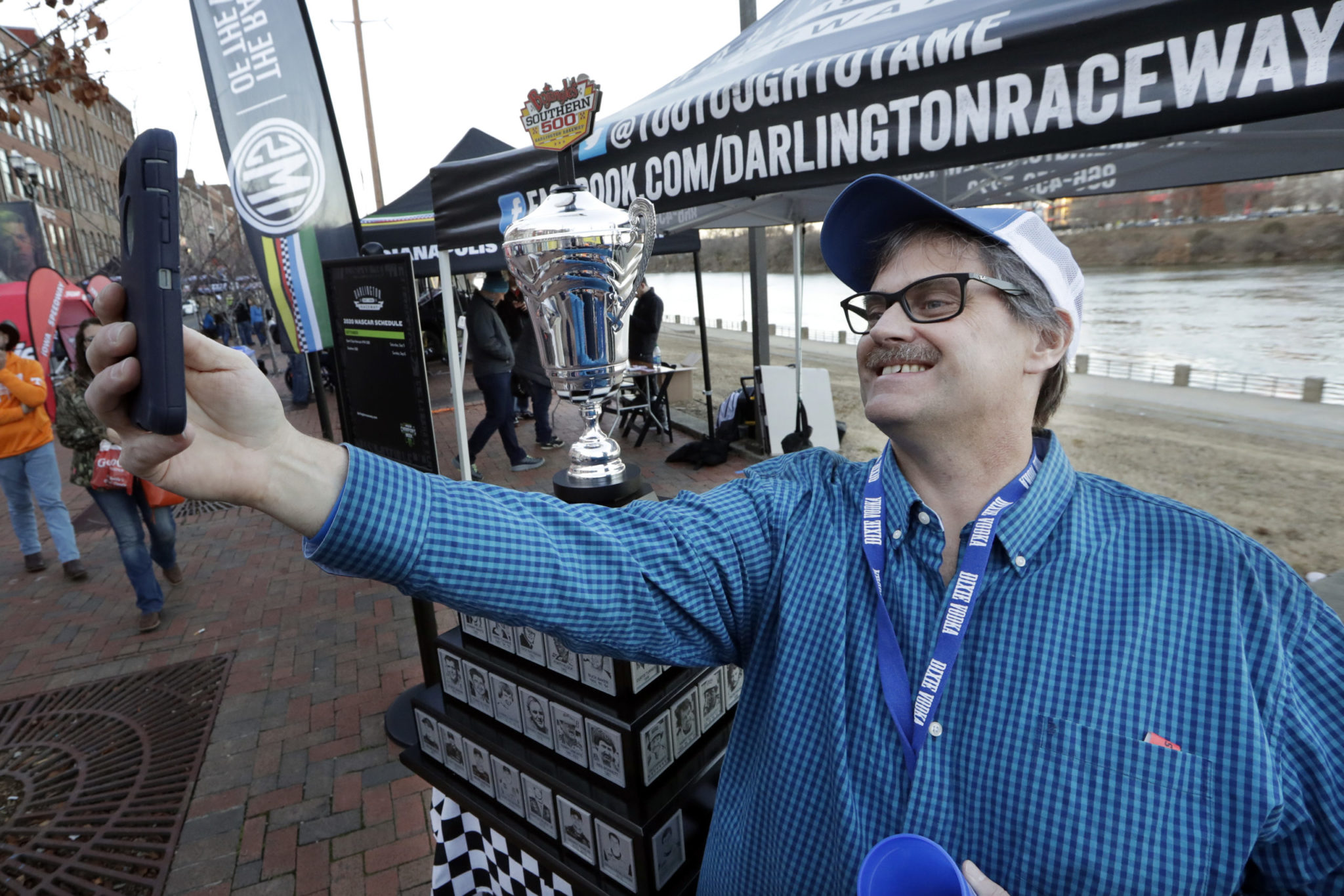 Kyle Busch toted his championship trophy all over Nashville for photo opportunities. He opened his celebratory week with an appearance on WWE’s “Raw,” then joined industry heavyweights for a NASCAR-themed night at the Grand Ole Opry.

There are burnouts on Broadway and a Wednesday night party with country music star Blake Shelton where fans were camped outside Ole Red for the “Bash on Broadway” and a glimpse of NASCAR’s stars or super fan Shelton.

NASCAR this year shifted its season-ending awards celebration to Nashville after 10 years in Las Vegas in a move designed to reconnect with core fans and pump some life back into the traditional party. The event was a New York City spectacular at the old Waldorf-Astoria until the 2009 decision to go west, but that annual week-long romp had become a chore.


“Vegas, it was so fun out there the first few years, and then it just lost its luster a little bit,” said Clint Bowyer, who thinks Nashville “just felt right” for the two-day gathering that includes autograph sessions, driver appearances, meetings, news conferences, cocktail parties, Thursday night’s ceremony and an after-party headlined by rapper Nelly.

There is also work to be done as drivers emerged from a two-week slumber following the Nov. 17 season finale where Busch beat Joe Gibbs Racing teammates Denny Hamlin, Martin Truex Jr., and Kevin Harvick of Stewart-Haas Racing to win his second championship.

Hamlin is fresh off shoulder surgery, frustrated the rehabilitation has left the avid athlete unable to play basketball or golf. The one thing Hamlin isn’t bothered about? The bizarre pit call crew chief Chris Gabehart made at Homestead that cost Hamlin a shot at a title.

Gabehart went for an aggressive aerodynamic call and it backfired when a piece of duct tape caused Hamlin’s car to overheat. Hamlin recently spoke to Gabehart and the crew chief was puzzled why his driver wasn’t asking about the gaffe.

Kyle Larson opened his offseason with three wins in three sprint car races, and will soon be the top free agent in NASCAR.

Larson is entering the final year of a contract with Chip Ganassi, but the looming retirement of seven-time champion Jimmie Johnson from Hendrick Motorsports and a potential opening at Stewart-Haas has moved Larson to the top of the list of coveted drivers. Hendrick wasn’t such a fan of Kasey Kahne’s extracurricular sprint car races when Kahne drove there, but Stewart-Haas is part-owned by sprint car lover Tony Stewart.

Larson knows he has a big decision ahead of him.


“I enjoy what I am doing with Chip and I am a free agent at the end of next year, so I guess I am excited about that, just to hear what people have to say, but if I do end up with Chip I will be perfectly happy with that,” Larson said. “Wherever I end up, that’s going to be a priority for me, still being able to race quite a bit on dirt tracks, and I think teams understand that.”

Bowyer and Aric Almirola opened the day with an announcement from Stewart-Haas on a crew chief swap for next year, while Brad Keselowski remained in North Carolina with his family following the birth of his second daughter.

NASCAR had a jam-packed itinerary as the series catered to a loyal fanbase hungry for a return of big league racing. The Cup Series ran 42 times at the old Fairgrounds from 1958 through 1984, and the lower-level Xfinity and Truck Series last raced there in 2000.

Nashville Superspeedway held Xfinity and Truck events until 2011. NASCAR also used to host an annual “Sound and Speed” event that mixed its stars and country artists at events around Nashville until 2010.

Bowyer was an active participant in the “Sound and Speed” festivals and believed this year’s awards ceremony is very similar. But he was hoping to take it up a notch at the burnout show by getting Shelton in the car with him to scare his speed-fearing friend.

“People don’t realize how big of a NASCAR fan he is, and was with his father, and that’s no bull crap,” Bowyer said. “He listens to the radio, the scanner, he’s a full-blown NASCAR fan.”