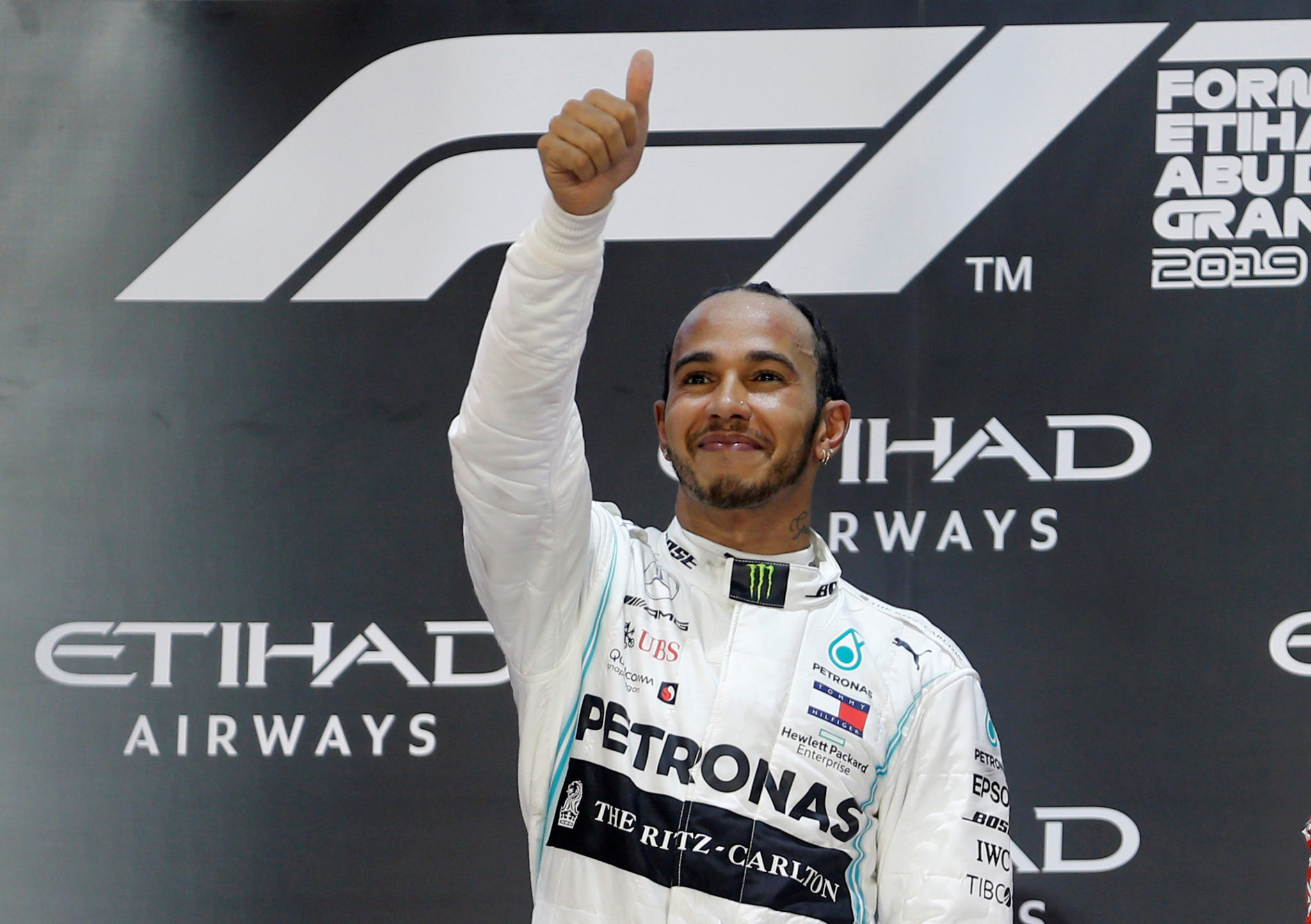 Lewis Hamilton’s absence from Britain’s New Year’s honors list has angered his Formula One fans and triggered fresh debate about the sport’s status and whether the six-times world champion is sufficiently appreciated at home.

The Briton this year became the second most successful F1 driver of all time, and is poised to overtake Germany’s seven-times champion and Ferrari great Michael Schumacher in the record books.

The 34-year-old Mercedes driver has come from an under-privileged multi-racial background to become an all-time great but team boss Toto Wolff has long felt the Briton deserves greater recognition from his compatriots.

December will not have made the Austrian think any differently.


Hamilton, who won the BBC award in 2014, was European Sportsperson of the Year — beating tennis number one Rafael Nadal and Austrian Alpine skier Marcel Hirscher in a vote of 27 of the continent’s news agencies.

Those who question Formula One’s credentials as a sport, given the role of the car in making the star, or its carbon footprint, might have no problem with that.

Hamilton’s Monaco residency, and his tax arrangements, also crop up frequently as likely negative factors in social media debate about him.

“I fear motorsport is regarded as a privileged sport. It may even be considered an anti-social sport by many,” commented 1996 world champion Damon Hill, who has an OBE, on Twitter.

“That said, I think they are wrong and missing the contribution @LewisHamilton and the sport has made for GB Plc globally over many years.”

Most of the 10 teams are based in Britain, and the country’s race at Silverstone is the best attended of any on the calendar, but Formula One’s audience is mainly on pay TV.


While Britain has produced more F1 champions than any other country, only triple title holder Jackie Stewart has been knighted — nearly 30 years after retirement.

Stirling Moss, the nation’s only other racing knight, had to wait until he was 70.

Hamilton may be less concerned, however.

“I don’t really like to think too much about it,” he said in November. “Just the fact that people have mentioned it, it’s already an honor, but it’s not been something that I’ve been chasing in my life.”