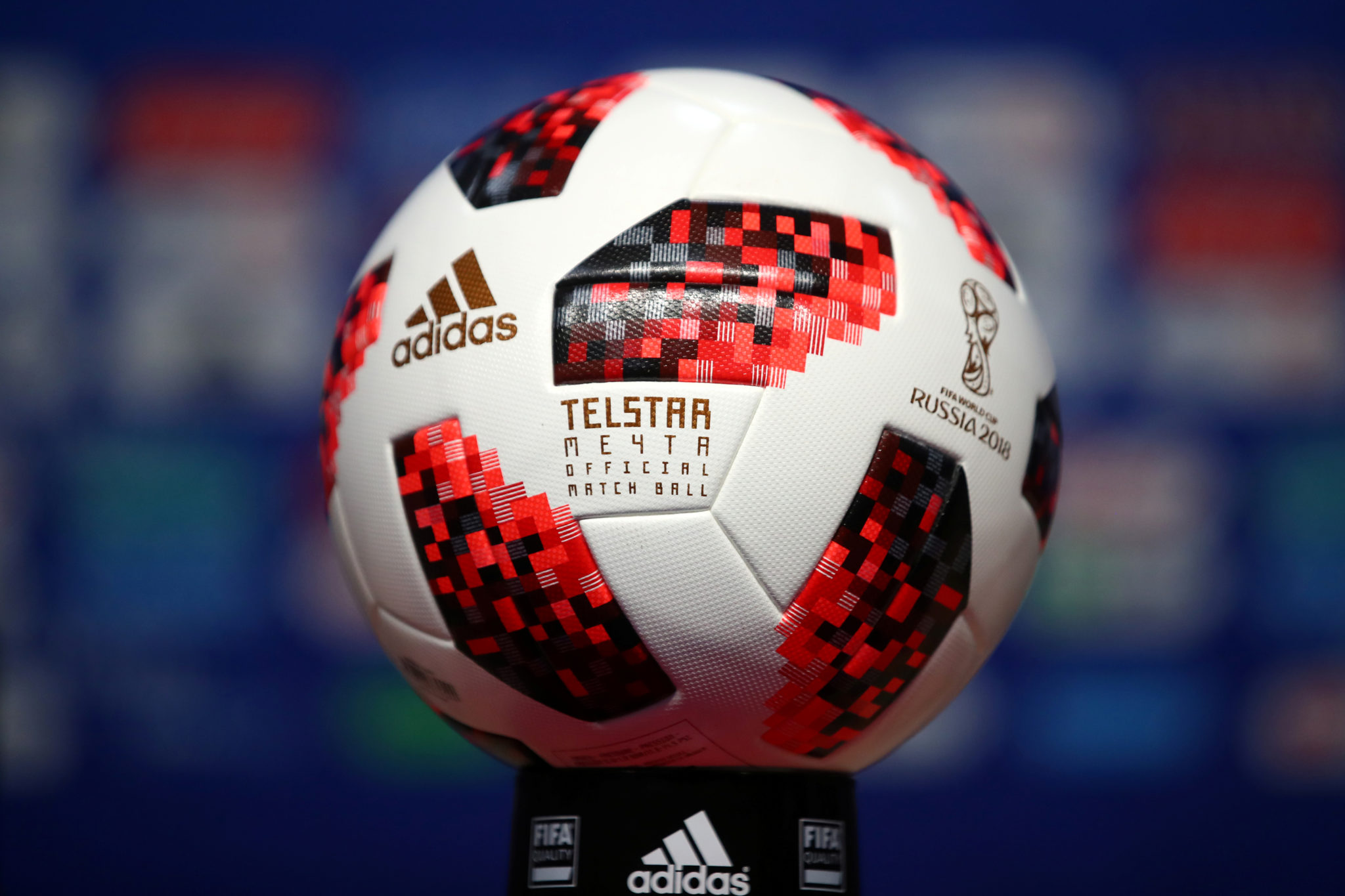 Adidas-sponsored players on the team that wins the FIFA Women’s World Cup this year will receive the same performance bonus payments as their male counterparts, the sportswear company said on Friday.

The announcement follows news that the U.S. women’s national soccer team is suing their federation with allegations of gender discrimination, where all 28 members of the squad were named as plaintiffs in federal court.

The lawsuit filed by the team includes complaints about wages. The players said they had been consistently paid less than their male counterparts even though their performances have been superior.

Adidas’ head of global brands Eric Liedtke said the company wanted to help encourage the next generation of sportswomen.

“Today we are announcing that all Adidas athletes on the winning 2019 FIFA Women’s World Cup team will receive the same performance bonus payout as their male peers,” Liedtke said in the statement.

“We believe in inspiring and enabling the next generation of female athletes, creators and leaders through breaking barriers.”

While the men’s soccer team failed to qualify for the World Cup in Russia last year, the U.S. women’s team will be defending their 2015 crown in France in June.

(Reporting by Rohith Nair in Bengaluru; Editing by Peter Rutherford)