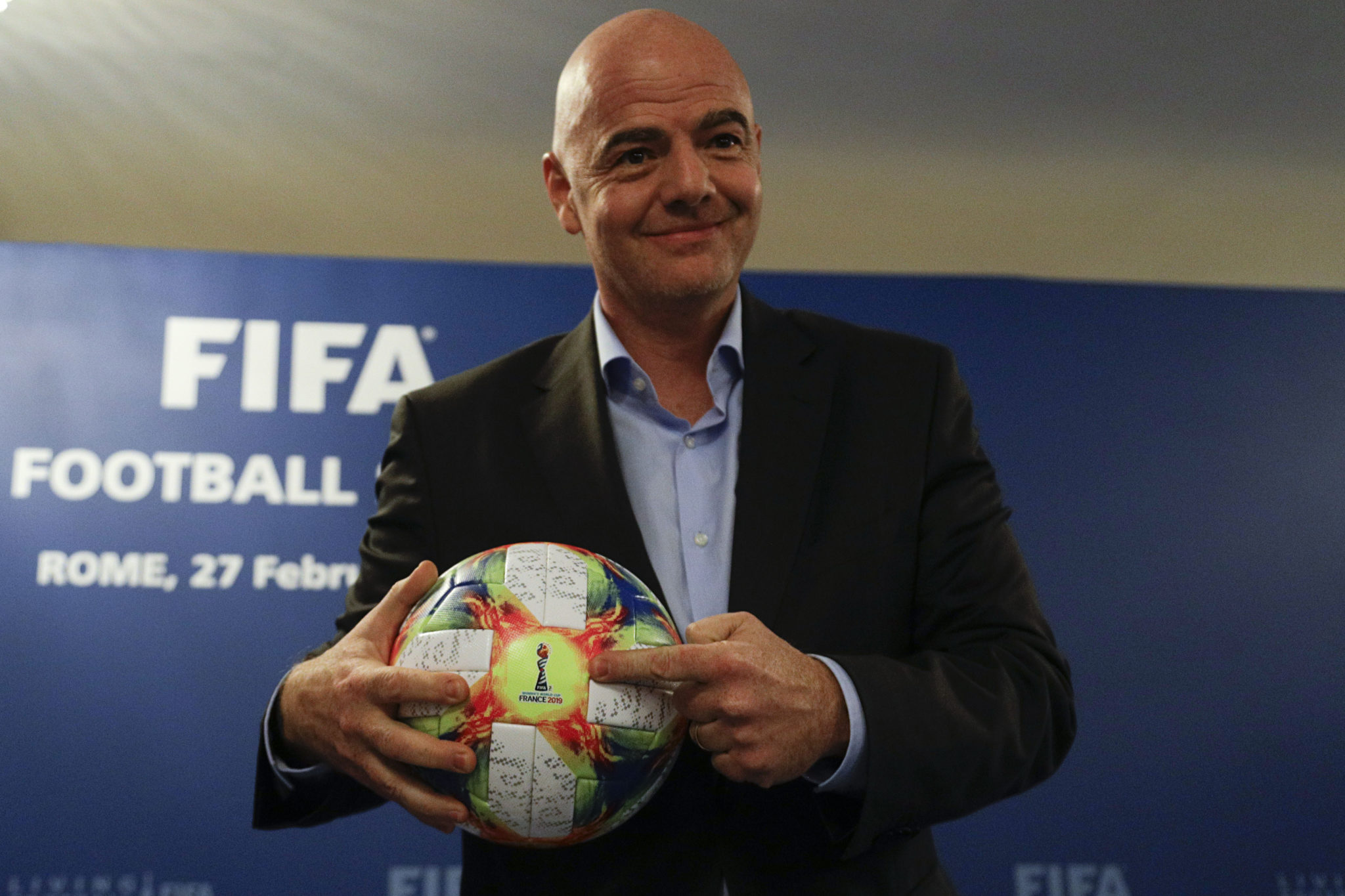 A person with knowledge of the situation has told The Associated Press that FIFA is exploring Oman and Kuwait becoming co-hosts of the 2022 World Cup with Qatar if the field of teams is expanded from 32 to 48.

Although Qatar won a bid for a 32-team tournament and its infrastructure is already stretched for the Middle East’s first World Cup, FIFA President Gianni Infantino is keen on adding another 16 countries ahead of schedule despite the treacherous political atmosphere in the Gulf region. Expanding the tournament would require placing games in other countries.

Given Saudi Arabia has been leading an economic and travel boycott of Qatar since June 2017 with the United Arab Emirates, using those countries would be problematic.

FIFA is now looking at Kuwait and Oman, a person with knowledge of the situation told the AP on condition of anonymity because the talks are confidential. Infantino has recently visited both countries.

FIFA members had agreed to expand the tournament to 48 teams for the 2026 World Cup being jointly hosted by the United States, Canada and Mexico.