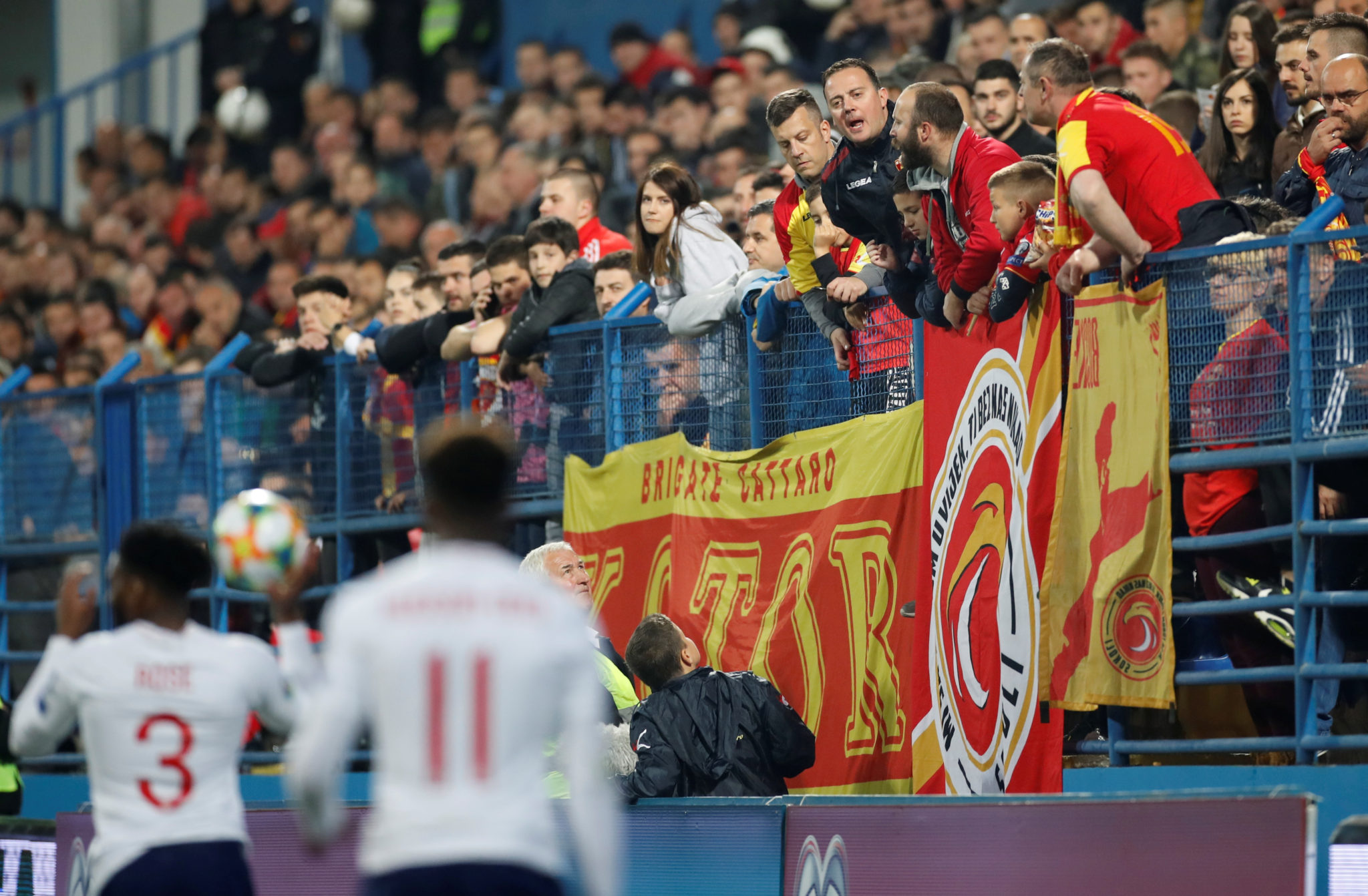 FIFA president Gianni Infantino has called for a crackdown on racism at soccer games after several high-profile incidents, and encouraged referees to abandon matches in the worst cases.

“We will not hesitate to do everything in our power to eradicate racism, and any other form of discrimination, from football, at any level and anywhere in the world,” the head of world soccer’s governing body said in a statement over the weekend.

Infantino referred to the “three-step procedure” at tournaments, a measure that was brought in at the 2017 Confederations Cup and which allows a referee to stop a game, suspend a game and ultimately abandon a game if discriminatory behavior persists.

“FIFA urges all member associations, leagues, clubs and disciplinary bodies to adopt the same procedure, as well as a zero-tolerance approach to incidents of racism in football, and to apply harsh sanctions for any such kind of behavior,” Infantino said. “Racism has no place in football, just as it has no place in society either.”

“I heard monkey noises,” said Gouano, who asked the referee to stop the game. The French league said the alleged perpetrator was subsequently identified and arrested.

FIFA says it fully supports Gouano, as well as players such as Kalidou Koulibaly, Raheem Sterling and Danny Rose, who were also subjected to racist abuse.

Tottenham defender Rose went so far as to say he was looking forward to retiring from the game in the future because of ongoing racism and a lack of action from authorities.

Rose was among England players targeted with monkey chants in Montenegro last month while playing in a European Championship qualifier.

“In recent days, it has been very sad to see a number of racist incidents in football,” Infantino said. “This is really not acceptable.”

FIFA disbanded its anti-racism task force early in Infantino’s presidency in 2016, saying it had “completely fulfilled its temporary mission.”