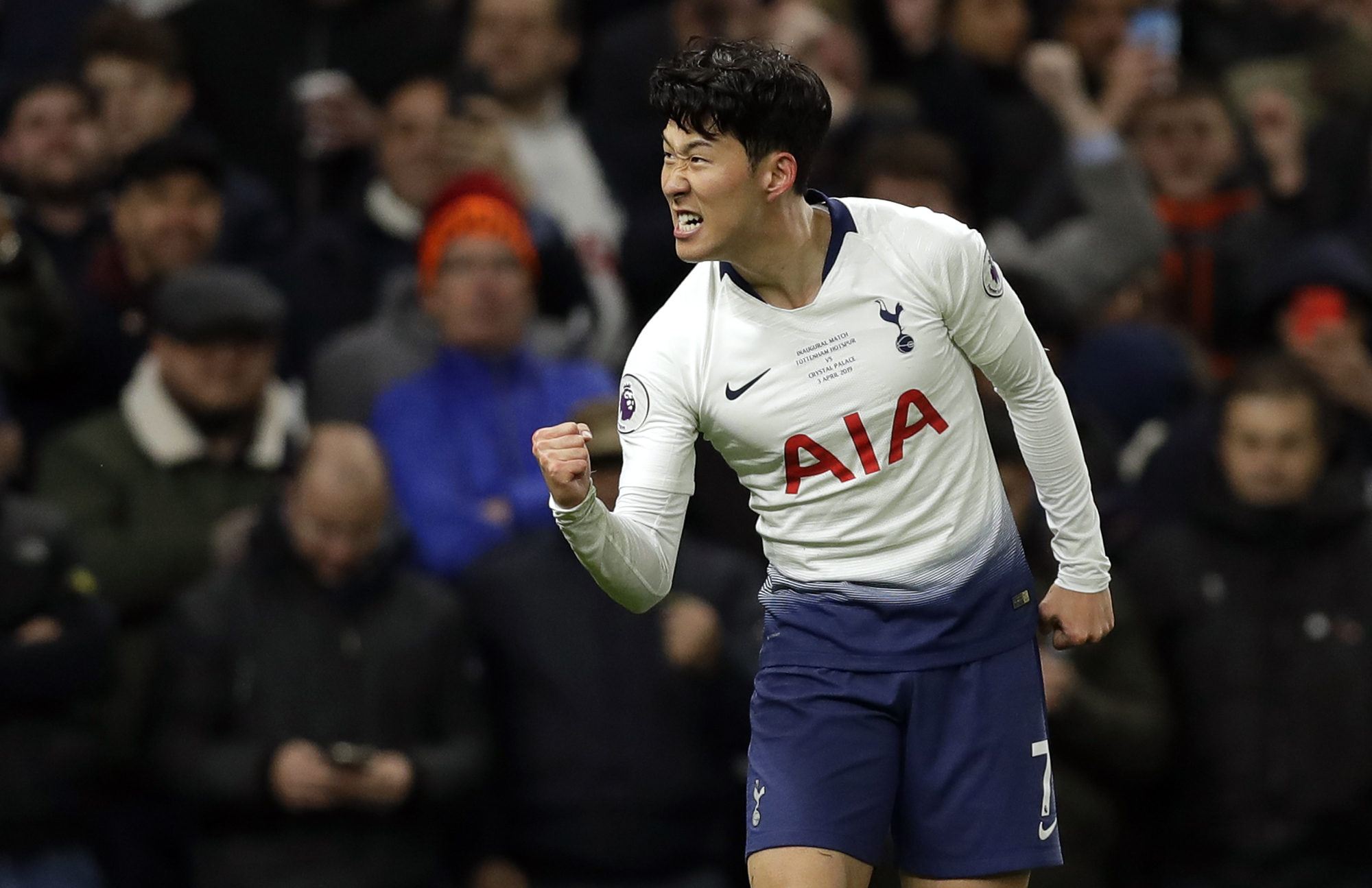 The race for the title isn’t the only issue likely to go down to the wire in the Premier League this season.

Below Manchester City and Liverpool, there are four big teams chasing the final two qualification spots for next season’s Champions League. They are separated by only three points with a little over a month to go.

Tottenham, Arsenal, Chelsea and Manchester United know the importance of getting into Europe’s biggest competition, for reasons of finance and prestige above all else. But they all face complications, not least since each of them is still involved in either the Champions League or the Europa League.

A look at the race for the top four:

After a winless run of five games, third-place Tottenham arrested its slide in the Premier League with a win over Crystal Palace in the first game at its newly built 1 billion pound ($1.3 billion) stadium. Players spoke of the fantastic atmosphere in the stadium, compared to what they felt while playing at the temporary home of Wembley Stadium over the past 20 months, so the move “home” could energize Tottenham for the run-in.

Four of the team’s remaining six games are at home, and they are favorable ones against already-relegated Huddersfield, relegation-threatened Brighton and two teams who are safe in West Ham and Everton.

There is not much room to maneuver, though, after the team’s recent struggles. And being involved in a two-legged Champions League quarterfinal series against Manchester City will test the strength of the squad. Tottenham’s hardest remaining league game is against City, too.

Only Manchester City has better form than fourth-place Arsenal in the Premier League over the last five games, after earning 13 points from a possible 15. And with 10 straight home wins, Arsenal’s credentials at Emirates Stadium are not in question.

It’s the team’s away form that is an issue — and five of its remaining seven games are on the road, starting on Sunday against at improving Everton.

Another thing that could affect the team is its involvement in the Europa League. Arsenal faces Napoli over two legs in the quarterfinals starting next week and manager Unai Emery, a winner of the competition three times with Sevilla, is sure to take it seriously.

Arsenal, however, appears to have the most benign run-in as it doesn’t face an opponent in the top six for the rest of the season.

The Europa League should initially be less of a distraction for fifth-place Chelsea, which was drawn against possibly the weakest team in the quarterfinals — Slavia Prague. It should mean manager Maurizio Sarri can continue to field a weakened team in the competition.

Winning the Europa League might even prove to be the best route back to the Champions League, with a couple of tough away games making their bid for a top-four finish difficult. The first is at Liverpool on April 14 and the other is against Manchester United, with the loser of that match potentially getting knocked out of the running.

Finishing at Leicester, resurgent under Brendan Rodgers, might also be difficult for Chelsea.

It all looked so good for United this time last month when, after an unbeaten 12-match run that included 10 victories, the team found itself in the top four and was in unstoppable form under then-caretaker manager Ole Gunnar Solskjaer.

Losses to Arsenal and Wolverhampton Wanderers have stalled the momentum and dropped United to sixth place, making it possibly the least likely of the quartet to finish in the Champions League spots.

United’s last two games couldn’t be more ideal — at Huddersfield and at home to Cardiff — so it is all about getting to them in a good enough position, and one week at the end of April is set to define the team’s challenge. In that period, United pays at Everton and hosts both Manchester City and Chelsea.

After those games, it should be clear if United still has a chance. Also complicating matters is their progress to the quarterfinals of the Champions League, but they will be underdogs against Barcelona in matches on April 10 and 16.

Steve Reed write about sports for The Associated Press.