Morgan scores and Naeher saves in 2-1 victory over England 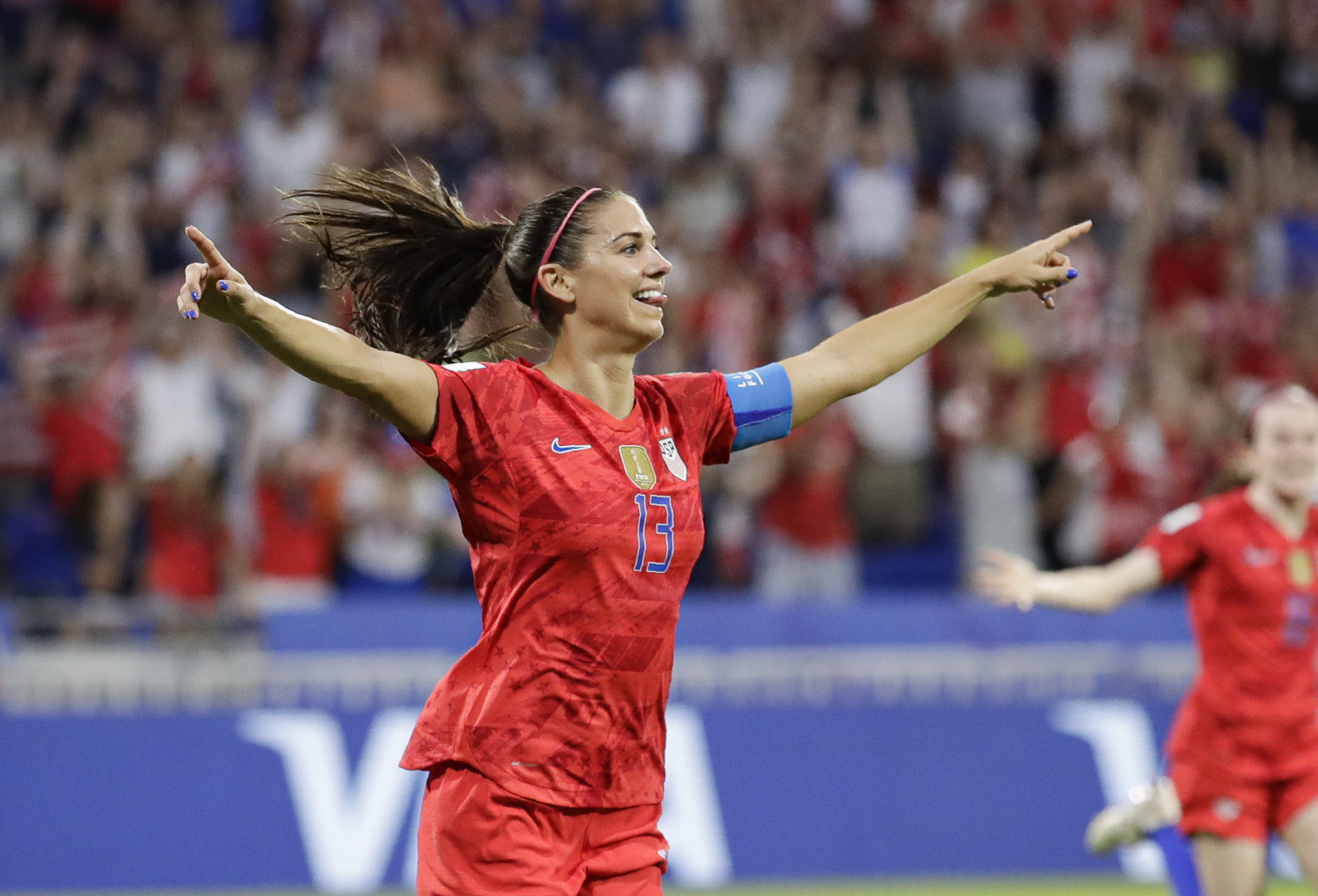 LYON, France — Alex Morgan celebrated her go-ahead goal with a cheeky tea-sipping celebration and Alyssa Naeher stopped a late penalty kick to send the United States into the final at the Women’s World Cup with a 2-1 victory over England on Tuesday night.

The top-ranked United States will face the winner of Wednesday’s semifinal between the Netherlands and Sweden in the Americans’ third straight appearance in the World Cup title match.

Christen Press, who was in the starting line after Megan Rapinoe was left off, put the United States up early in the match but Ellen White’s goal tied it before 20 minutes had passed. Morgan’s sixth goal of the tournament came before the break — and on her 30th birthday. She hadn’t had a goal since she scored five in the team’s 13-0 rout of Thailand to open the tournament.

It was also White’s sixth goal but Morgan has the edge for the tournament’s Golden Boot with three assists. White appeared to score her seventh in the 69th minute but video review determined she was offside — and the Americans in the crowd of 53,512 at Stade de Lyon roared.