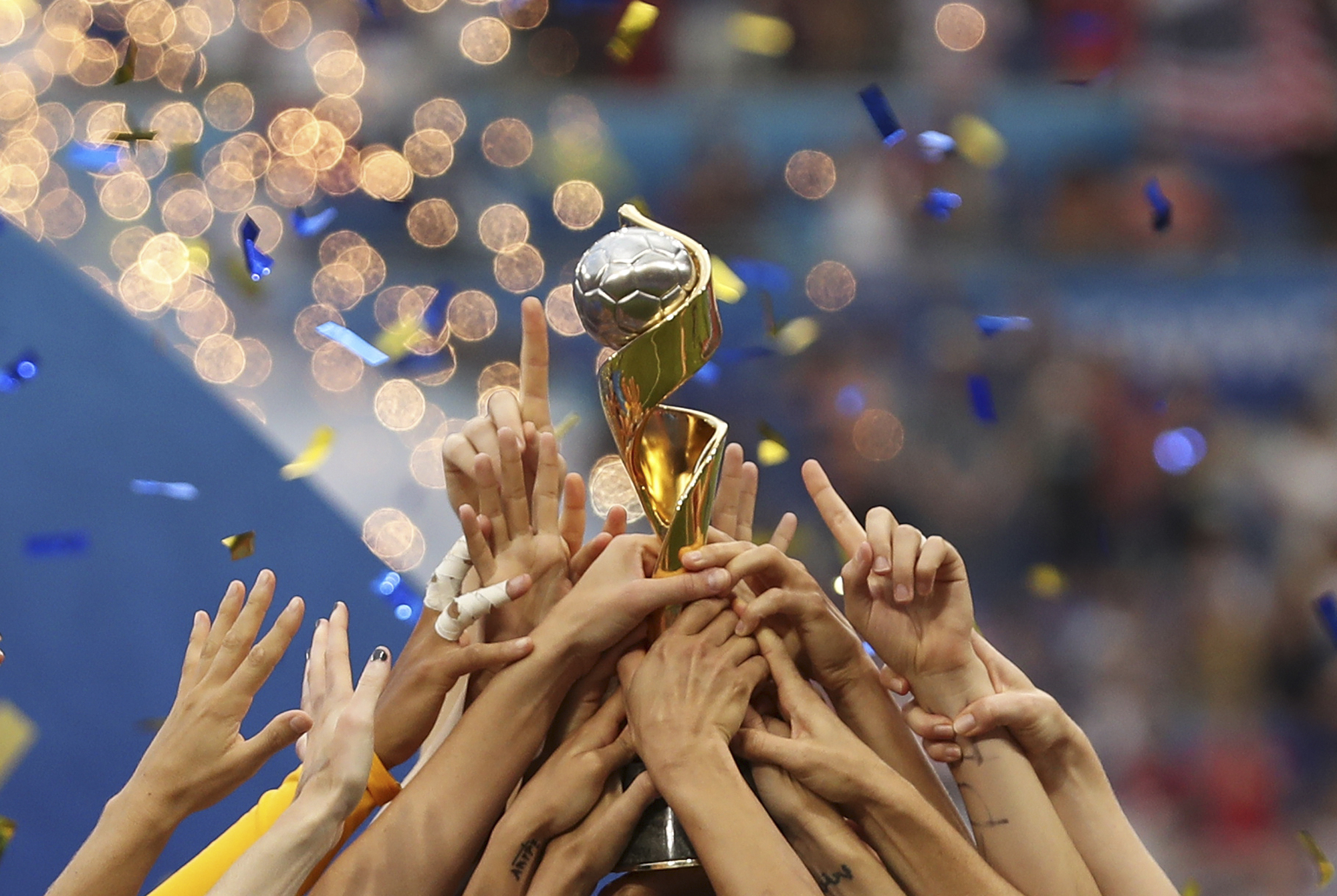 FIFA has received bids from Brazil, Japan, Colombia and a joint bid from Australia and New Zealand to host the 2023 Women’s World Cup.

Soccer’s international governing body will now assess the bids, which will include visiting each country. Evaluations will be submitted to the FIFA Council and a vote on the host will be held at the organization’s meeting in Ethiopia next June.

Anticipated bids from South Korea and South Africa were withdrawn before Friday’s deadline.

The 2023 World Cup will feature 32 teams, up from the 24 that competed this summer at the tournament in France. The United States won its second straight World Cup title and fourth overall this year, and the event enjoyed unprecedented television viewership of 1.12 billion worldwide.


“France 2019 was certainly a watershed moment for women’s football, and now it is FIFA’s responsibility to take concrete measures to keep fostering the game’s incredible growth,” FIFA President Gianni Infantino said in a statement. “With the FIFA Women’s World Cup generating an unprecedented interest across member associations, we are ensuring that the process to select the hosts is seamless, objective, ethical and transparent. By the time the FIFA Council announces the hosts, there should be no doubt whatsoever as to why that choice was made.”

The Japan Football Association has already launched a website hyping its bid, which encourages supporters to submit “My Dream of 2023” hopes for the event. Japan’s association proposes using eight stadiums, including the new National Stadium.

Japan is hosting the Olympics next summer.

“There is so much untapped potential, not just in Australia but right across Asia and the Pacific region, that I really do believe we would offer something incredibly special,” said Sam Kerr, a striker for the Matildas, Australia’s national team.

The Korean Football Association had initially pushed to jointly host the games with North Korea at the urging of Infantino but strained inter-Korean relations failed to realize a unified bid. South Korea, which hosted the 2002 men’s World Cup with Japan, announced its withdrawal shortly before Friday’s deadline.