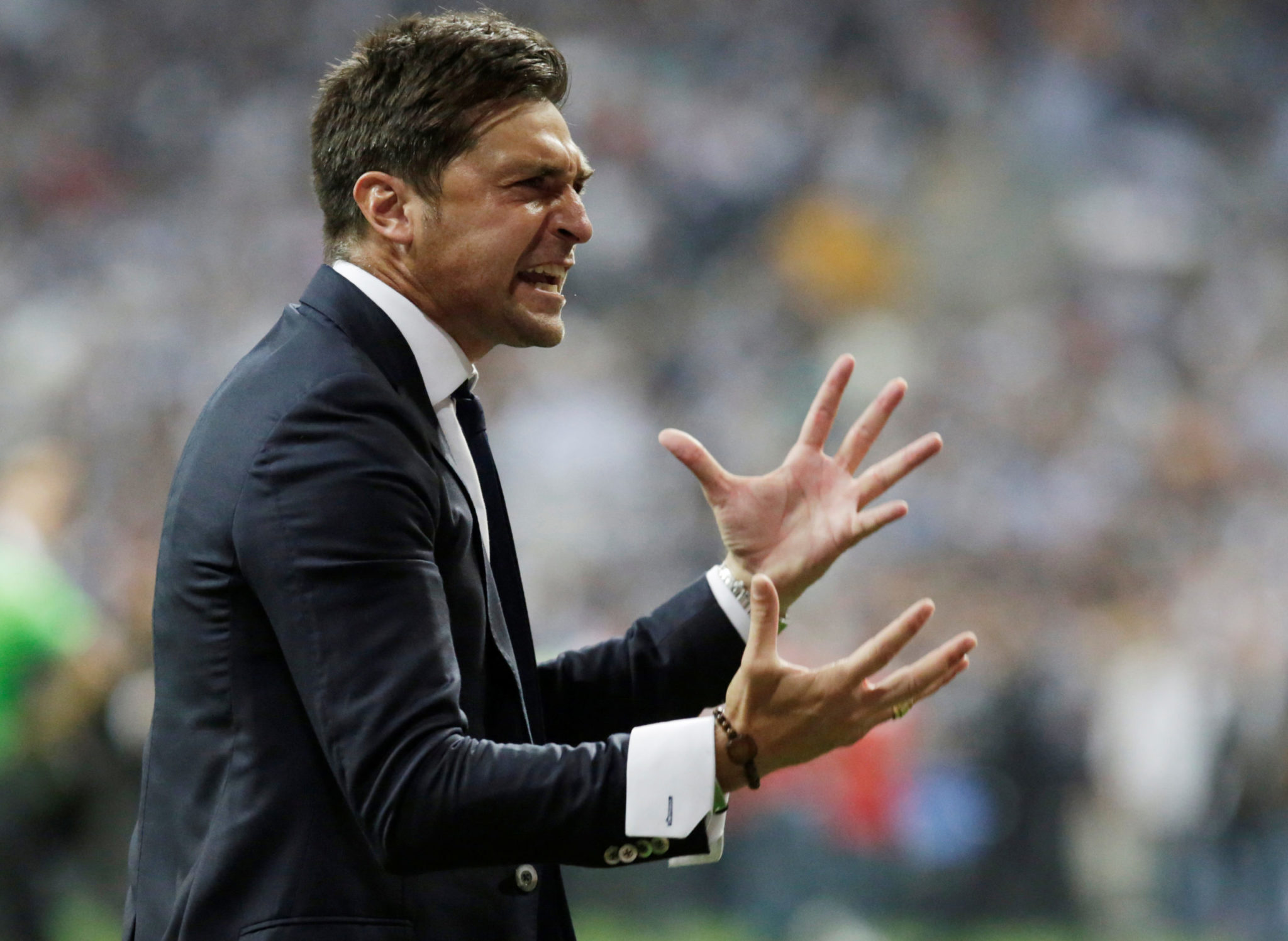 David Beckham’s Major League Soccer team Inter Miami have named Diego Alonso as head coach ahead of their debut next season as the latest franchise in the fast-growing league.

The former Uruguay striker led Monterrey to the CONCACAF Champions League title this year and a place in the Club World Cup after managing Liga MX club Pachuca from 2014-18.

The 44-year-old, who played for several clubs in Spain including Atletico Madrid and Valencia, coached in Uruguay and Paraguay before arriving in Mexico in 2014.


“In Diego we found a manager that fits our culture and has a strong desire to build a winning club for our fans,” he said.

Miami’s debut in 2020 comes amid rapid expansion in MLS, with 19 different teams joining the league since 2005.

Cincinnati started up in the 2019 season, with Nashville SC set to debut alongside Miami next term followed by Austin FC in 2021, and St. Louis and Sacramento in 2022.