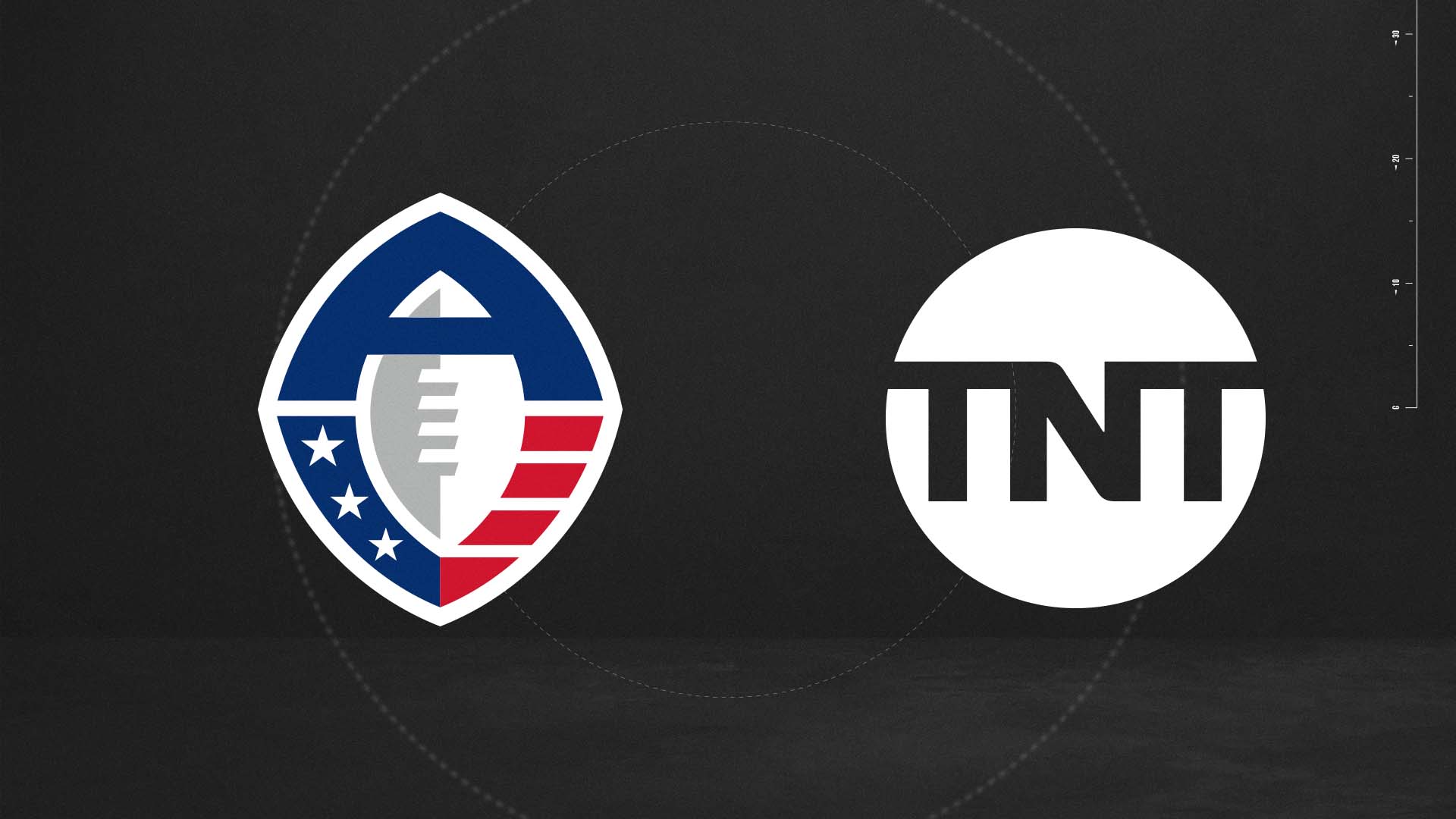 Turner Sports has decided to expand their coverage of the inaugural season of the Alliance of American Football by pulling a pair of games from the
B/R Live streaming service to instead air them on TNT.

The move makes sense as television ratings for the AAF been solid, often outperforming similarly scheduled MLS and NHL games.

Both flexed games will feature the currently undefeated Orlando Apollos and head coach Steve Spurrier. TNT will televise Orlando’s game against the Birmingham Iron on Saturday, March 9, at 2 pm ET, along with their game facing the Atlanta Legends on Saturday, March 23, at 2 pm.

In addition to the TNT presentation, B/R Live will provide a “live companion experience” that exclusively features a “Skycam” view of the action.  The alternative perspective of the live action will allow audiences to see top-down and 360-degree panoramic views of both games.

In addition to these two games, TNT will exclusively televise one Alliance playoff game – as per the network’s previously announced agreement with the AAF.