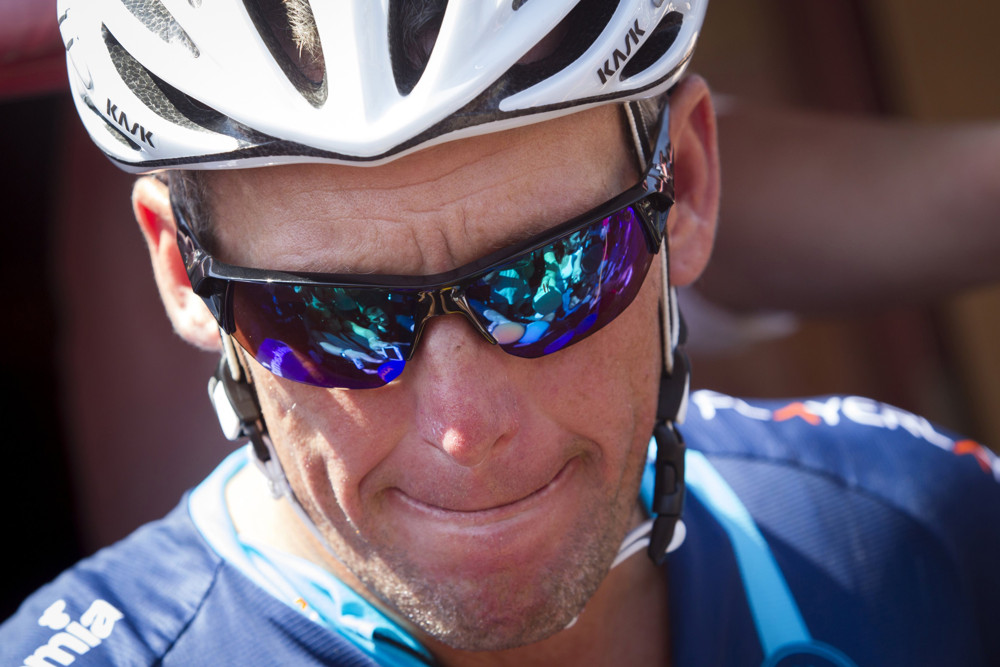 NBCSN will broadcast an interview with Lance Armstrong following Game 2 of the Stanley Cup finals.

The network announced Thursday that the 30-minute special will start after the game on Wednesday night. Armstrong will discuss his career with Mike Tirico in “Lance Armstrong: Next Stage.”

The interview covers the doping culture within cycling when he competed, Armstrong’s separation from the Livestrong Foundation that supports people with cancer and what’s next for him.

Armstrong was stripped of his seven Tour de France titles for doping by the International Cycling Union in 2012.

He tells Tirico “we did what we had to do to win. It wasn’t legal, but I wouldn’t change a thing — whether it’s losing a bunch of money, going from hero to zero.”

This report includes material from The Associated Press.