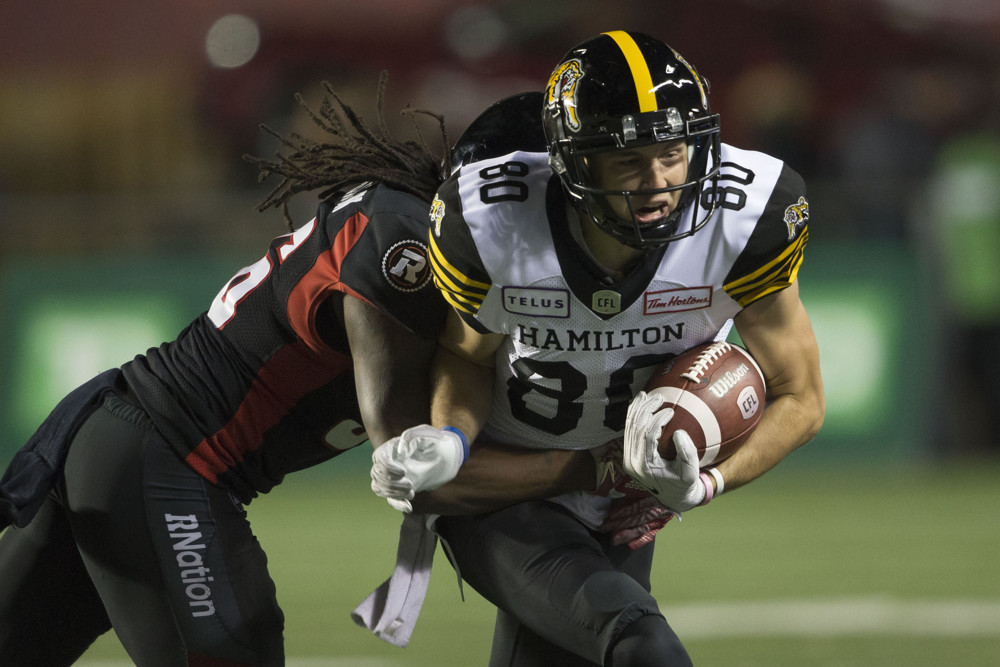 ESPN networks and ESPN+ will combine to present every Canadian Football League (CFL) game live in 2019 as part of a new, multi-year, exclusive U.S. rights agreement.

ESPN will televise at least 20 CFL games, highlighted by three on Opening Weekend – including a Grey Cup rematch between the Ottawa REDBLACKS and the Calgary Stampeders (June 15, 7 p.m. ET on ESPNEWS).

The television schedule also features all of the divisional semifinals, finals and 107th Grey Cup.

ESPN+ will carry more than 65 games and kick off the CFL’s regular season schedule with the Saskatchewan Roughriders vs. the Hamilton Tiger-Cats (June 13, 7:30 p.m. ET).

All CFL games will also be available in the UK and Ireland via BT Sport and in Canada on TSN.

ESPN’s long-standing relationship with the CFL began in 1980 when the network televised its first-ever live football game: a contest between the Toronto Argonauts and the Montreal Alouettes. ESPN has maintained exclusive U.S. rights to CFL games since 2014.