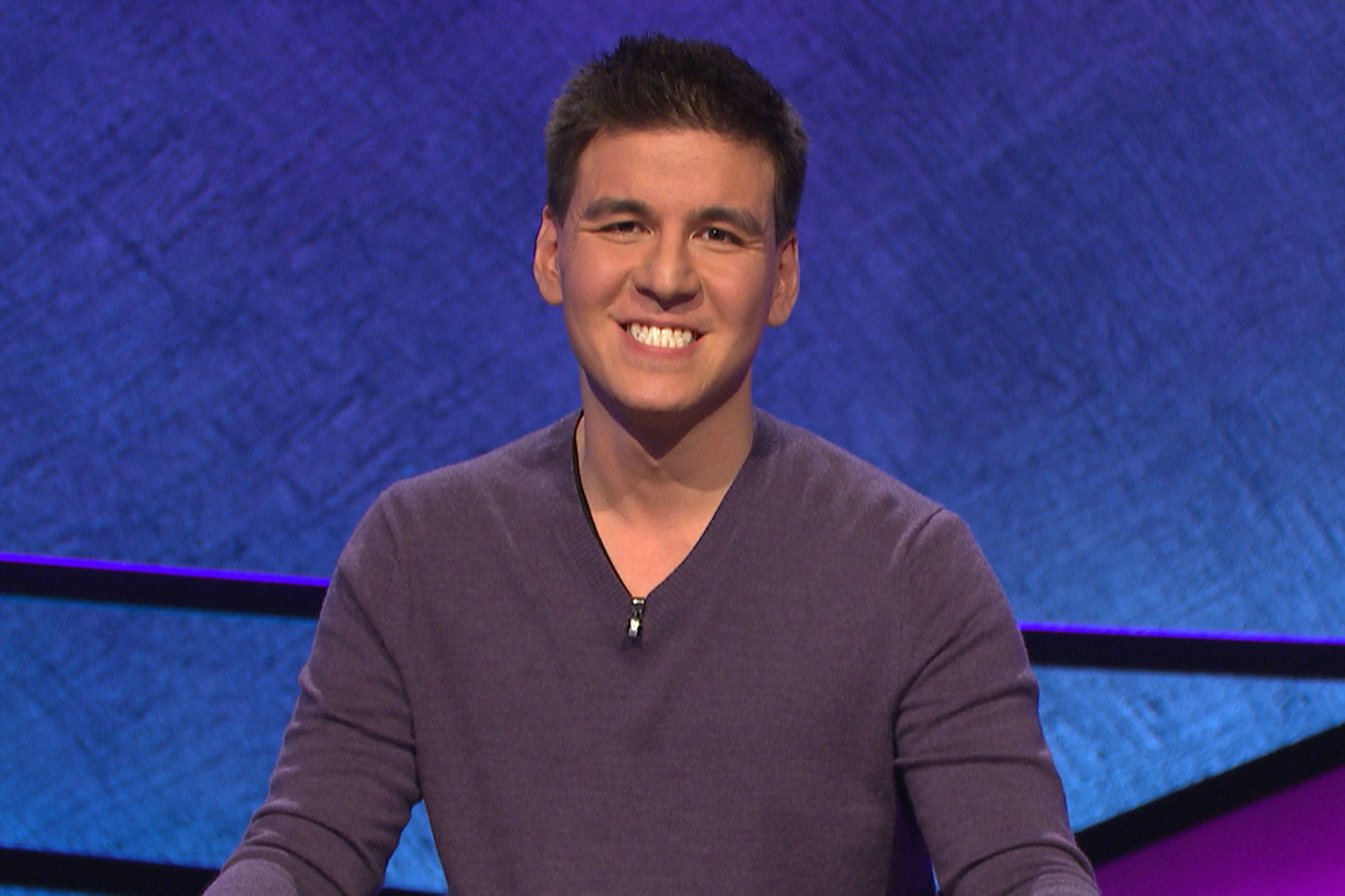 Unless you’ve been hiding in a cave for the past 48 hours, you are probably aware that sports gambler James Holzhauer has been dethroned as Jeopardy champion.

Whether you loved him or hated him, Holzhauer captivated much of the nation with his freakish trivia prowess and massive risk-taking.

After an epic winning streak of 32 games, the 34-year-old champ from Las Vegas accumulated $2,462,216 in prize money. He would repeatedly set and re-set the record for largest single-day winnings.

In fact, Holzhauer’s hot streak burned far brighter than any in the game show’s history, as he averaged just short of $80,000 per appearance! That’s not bad for a half-hour of work.

Jennings, as you may remember, went on a 74-episode winning streak that ran from his first appearance on June 2, 2004 until he was finally defeated on November 30 of that year. During that time he collected just over $2.5 million and won the hearts of millions. Since then, he has parlayed his streak into a relatively lucrative career consisting of TV appearances, writing books and doing product endorsements.

Jennings and Holzhauer have even crossed paths before.

Second only to Alex Trebek, Ken Jennings is the most famous person to come out of the Jeopardy machine. And his valuable legacy is secure after Monday’s show, when Holzhauer was defeated by Emma Boettcher in an ending that felt almost as scripted as a WWE Royal Rumble.

Look, I’m not saying that Jeopardy is rigged. I’m sure the contestants have no prior knowledge of the clues. But I also know that I watched Holzhauer pick apart hapless foes for week after week.

The ratings and hype grew every time Holzhauer would run up the score on a pair of “we’re just happy to be here” chess club nerds.

Jeopardy James was a Globetrotter and night after night the producers would send out a couple of Washington Generals for him to dunk on.

Sure, there was the occasional close call along the way. But it just felt odd to me that, on the day that Holzhauer was likely to break Ken Jennings’ all-time record, the competition seemed to get a whole lot stiffer.

Entering Final Jeopardy with a slight lead over the champion, Boettcher must have felt like she was in pretty good shape. The category was “Shakespeake’s Time” and Boettcher, according to the Washington Post, majored in English at Princeton University and wrote her undergraduate thesis on Shakespeare.

The Post goes on to explain that Boettcher has been practicing for Jeopardy for years, studying wagering strategies and building a dummy buzzer to play along with the show at home. I’m sure many other contestants do a similar version of that kind of preparation, but few actually write academic papers about Jeopardy.

I don’t believe for a second any of the fan-generated conspiracy theories that Holzhauer was paid to take a dive or that he quit because he was bored with the game.

Some have suggested that Holzhauer gave up or made a mistake by wagering a small amount in Final Jeopardy, but in fact his reasoning for the modest bet was entirely sound.

What I do wonder about, just a little bit, is how challengers are selected and scheduled. Why, on this particular day, was Holzhauer confronted with his most formidable foes yet?

This is the ending you would have scripted if you were trying to maximize hype and TV ratings while also preserving, and perhaps even enhancing, the legacy of Ken Jennings.

It felt like pure pro-wrestling, even if the outcome wasn’t actually predetermined.

On Monday’s show the Holzhauer-hype collided with just the right challengers, some luck and a very fortuitous Final Jeopardy category.

It all came together, whether by luck or a bit of TV magic.