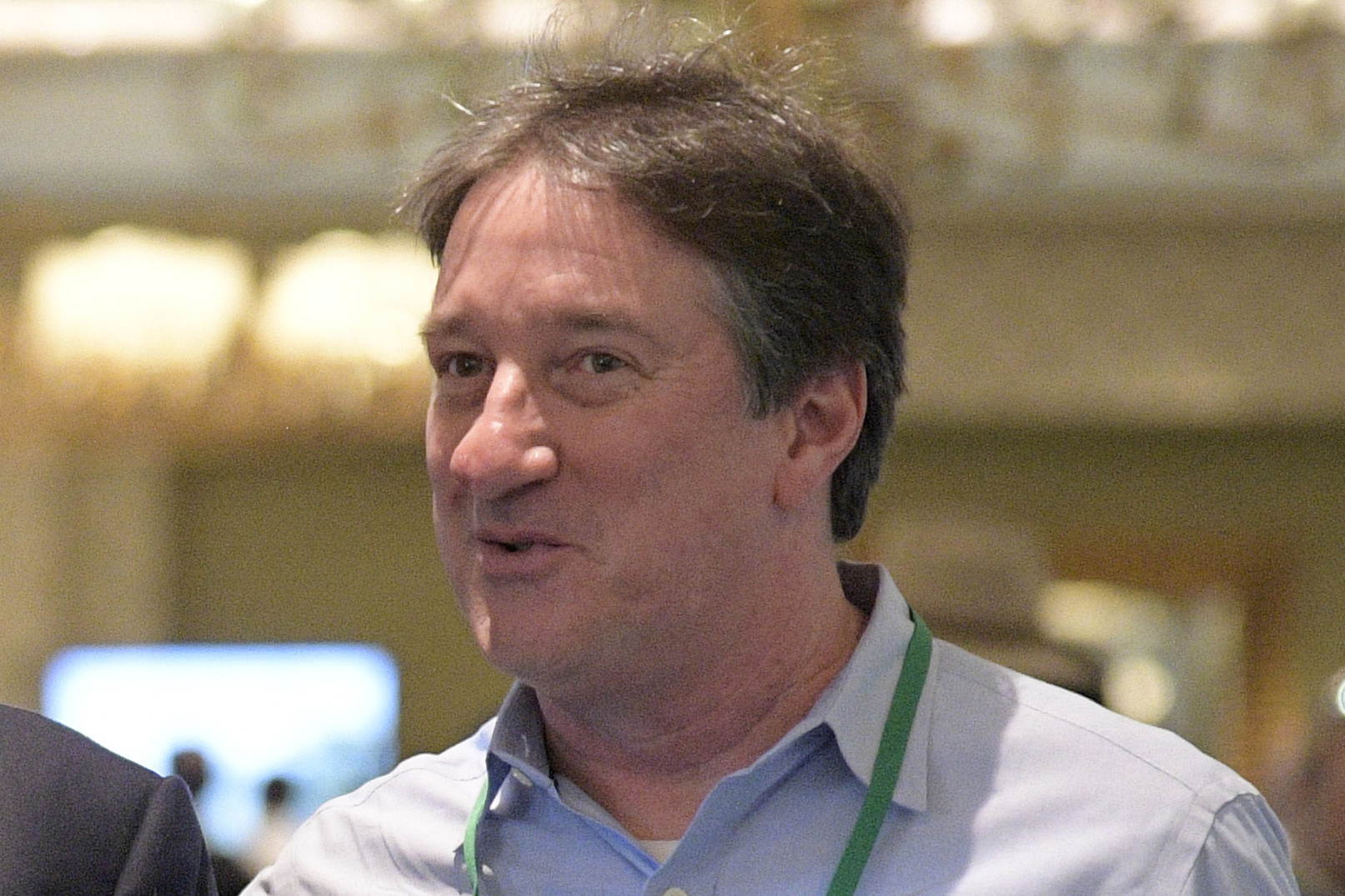 Don Banks, a longtime NFL writer who worked at Sports Illustrated for 16 years, has died after covering the Pro Football Hall of Fame inductions in Canton, Ohio. He was 57.

Paramedics on Sunday were called to his hotel, where he was pronounced dead. No cause was given.

Banks covered pro football for more than three decades. He recently was hired by the Las Vegas Review-Journal to oversee league coverage. The Raiders are moving to Las Vegas next year. His first story for the newspaper was published Sunday, hours before his death.

“No NFL journalist commanded more respect,” he said. “The sport has lost one of its finest storytellers.”

“I just had a lot of respect for the way he did his job,” he said at a news conference.

Banks is survived by his wife, Alissa, and sons Matt and Micah from a previous marriage.