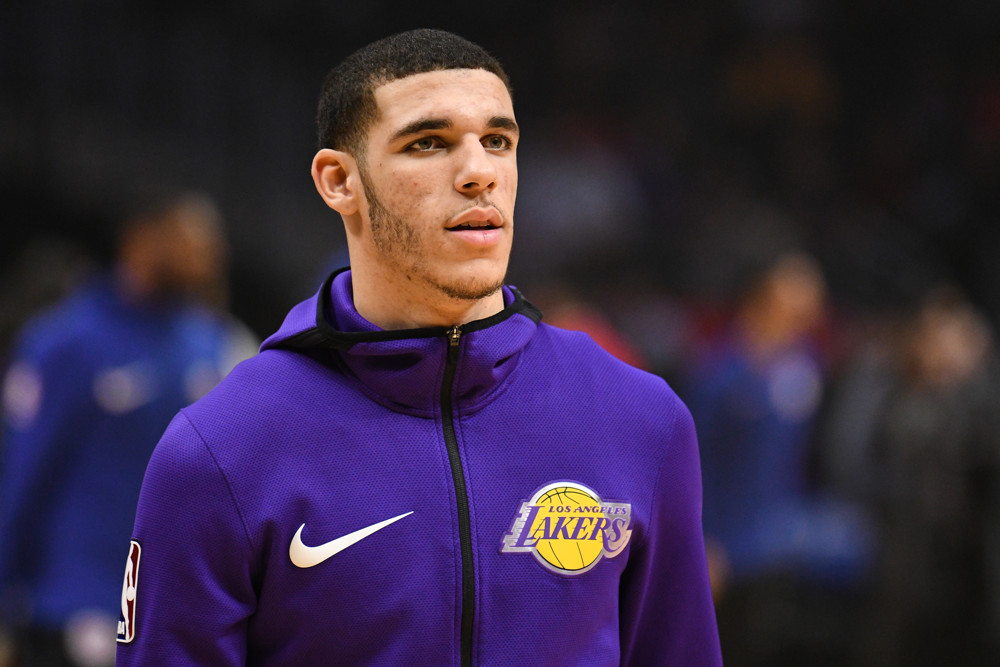 The implosion of Big Baller Brand will be a major topic of interest in the newest season of Facebook Watch’s series Ball in the Family. A just-released trailer for the new season features a clip of Lonzo telling his dad that the Big Baller dream is dead.

“That’s how you feel, the brand is demolished,” replies the elder Ball.

“That’s how everybody feels,” Lonzo answers.

Lonzo filed a lawsuit against a Big Baller Brand co-founder, alleging that Alan Foster had “used his access to my business and personal finances to enrich himself.”

The reality show, which follows the lives of LaVar Ball and his talented sons, returns Sunday exclusively on Facebook.

Check out the preview below…