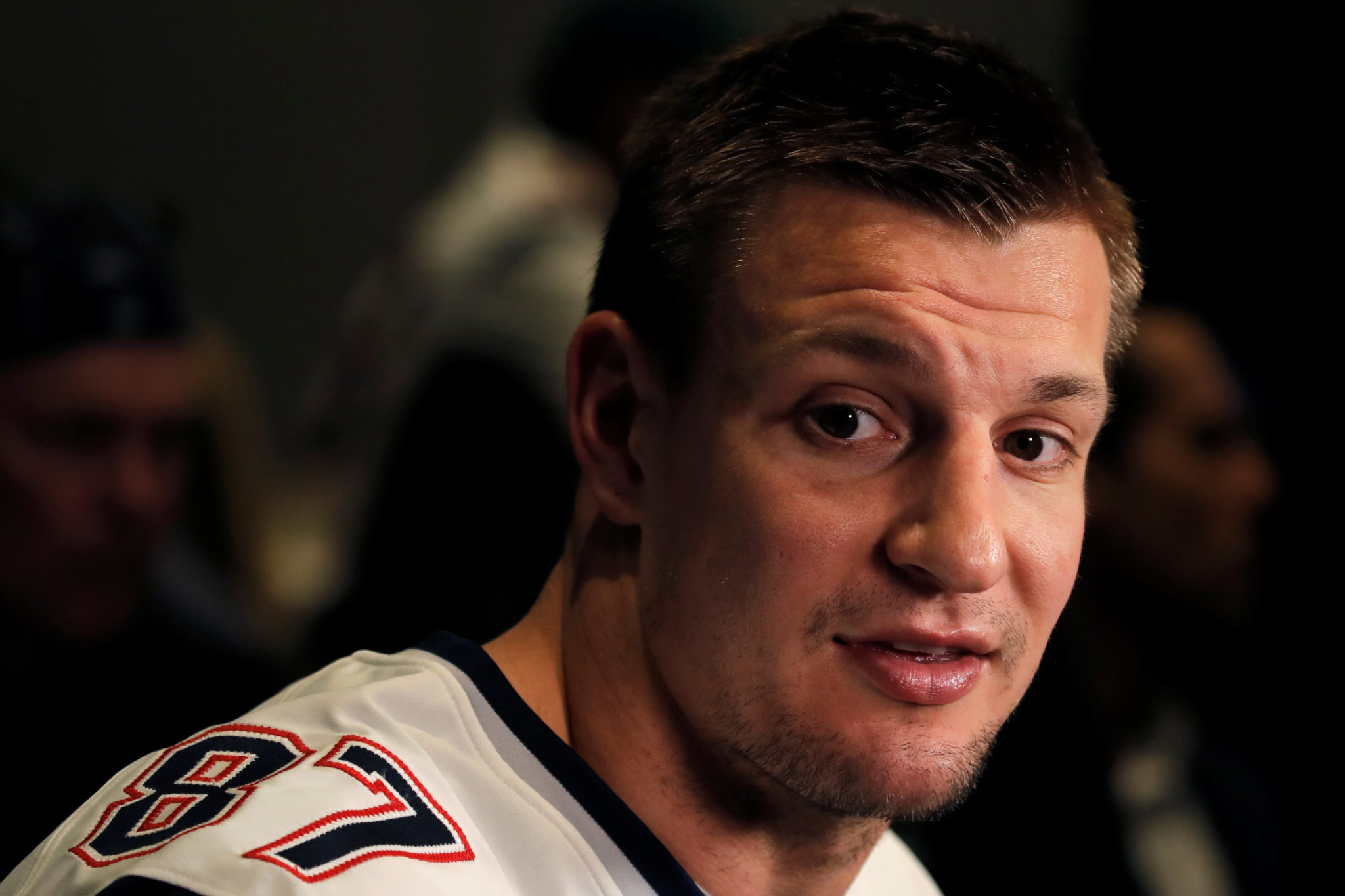 Rob Gronkowski came out of retirement Tuesday, sort of.

The former New England Patriots tight end will put on a headset instead of a helmet as he joins the FOX Sports roster as an NFL analyst.

“Gronk” will make his on-air debut Thursday night when he joins Terry Bradshaw, Michael Strahan and Tony Gonzalez on the network’s pregame show.

“We’re thrilled Rob chose FOX Sports for the next phase of his football life,” executive producer Brad Zager said in a statement. “He is one of the most popular players to ever play the game and also one of the best tight ends in NFL history. His passion for the game and larger-than-life personality make him a perfect fit for FOX Sports.”


A five-time Pro Bowler, four-time first-team All-Pro and three-time Super Bowl champ with the Patriots, Gronkowski caught 521 passes for 7,861 yards and 79 touchdowns during his nine-year career from 2010-18.

“I’m extremely excited to be joining FOX Sports,” Gronkowski said in a release. “For the past 25 years, they’ve offered viewers top-notch NFL programming from the field to the booth to the studio. Their deep talent roster is unmatched, which was important for me as I embark on this new chapter in my life because I’ll be able to learn from the best in the business.”