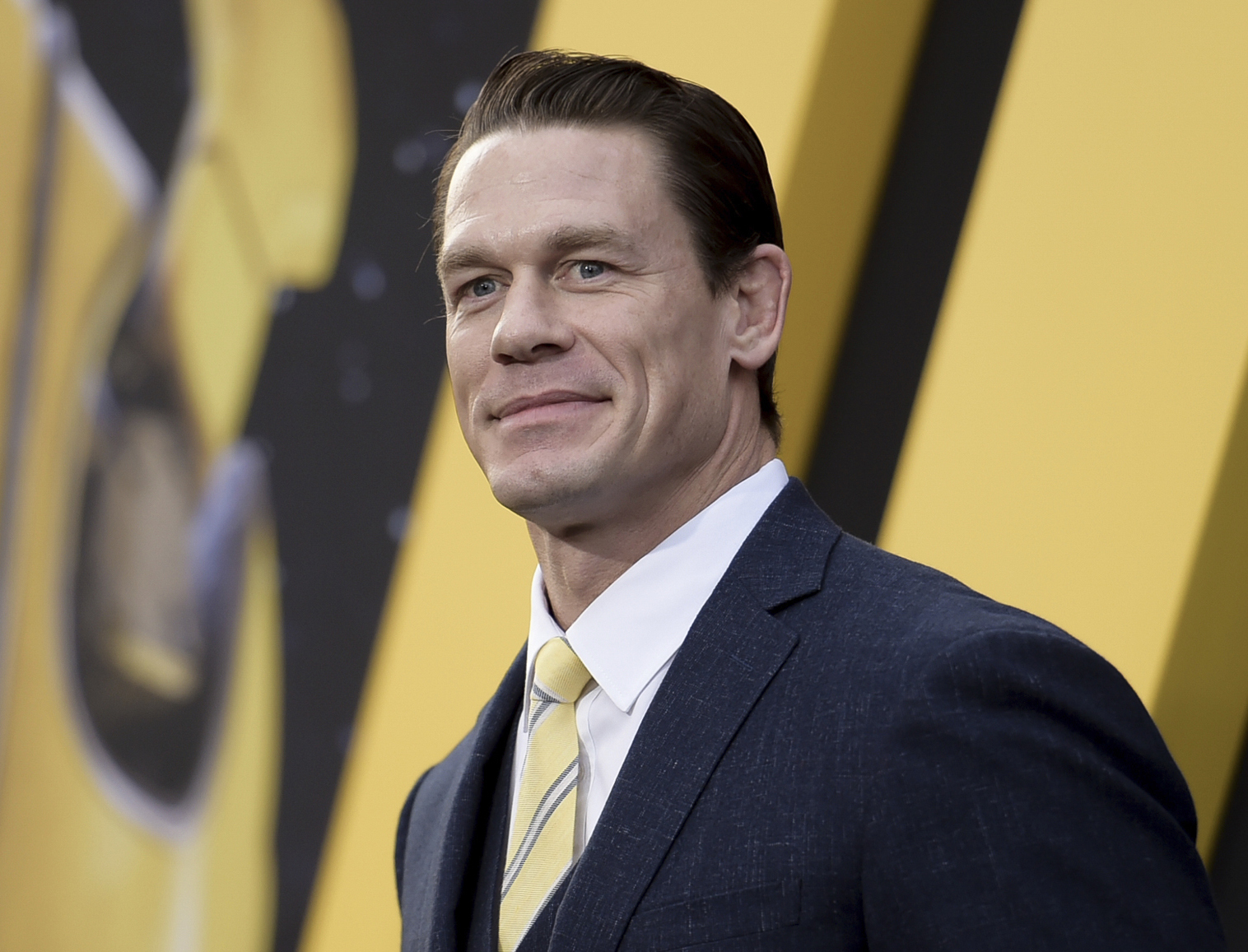 When John Cena was offered an audio series about a former college football star chasing an NFL dream, he felt a personal connection to it right away.

“The project really resonated with me because I played college football and didn’t know what I was going to do after my career ended,” Cena said. “When I read the script, I wanted to do it right away.”

That project, “64th Man,” makes its debut on Audible on Thursday. Cena’s character in the 10-part series works at a grocery store and as a trainer at a gym while pursuing anything to get an NFL tryout.


Cena starred on the offensive line at Division III Springfield College, where he was a captain and led the school to its first NCAA postseason appearance in 1998. He pursued a career as a bodybuilder and worked as a limousine driver before training in professional wrestling. He was eventually signed by World Wrestling Entertainment, and of course, became a superstar with the WWE and also a movie star.

Cena said the recording process was similar to doing voiceover work for an animated film or series. However, it is unique because it is sketch comedy for the ears.

“You are able to encapsulate yourself in a world of imagination. It is being able to imagine things and come to your own conclusions,” he said.

The series was written by Bryan Tucker, senior writer at “Saturday Night Live”, and Zack Phillips, former head writer at Above Average and its sports site The Kicker.


Tucker said that Cena was the perfect choice after he saw him showcase his skills on “SNL.”

“When we remember our favorite moments in sports, often the first things that come to mind are sounds: the announcers, the crowd, the buzzer,” Tucker said. “We hope to use audio to give the listener that same feeling, while also being a funny character comedy,”

Cena, who also has the movie “Playing With Fire” in theaters, said the series was “a blast to record and I hope to do it again.

“Hopefully they can have me back or have another concept that comes at the perfect time.”