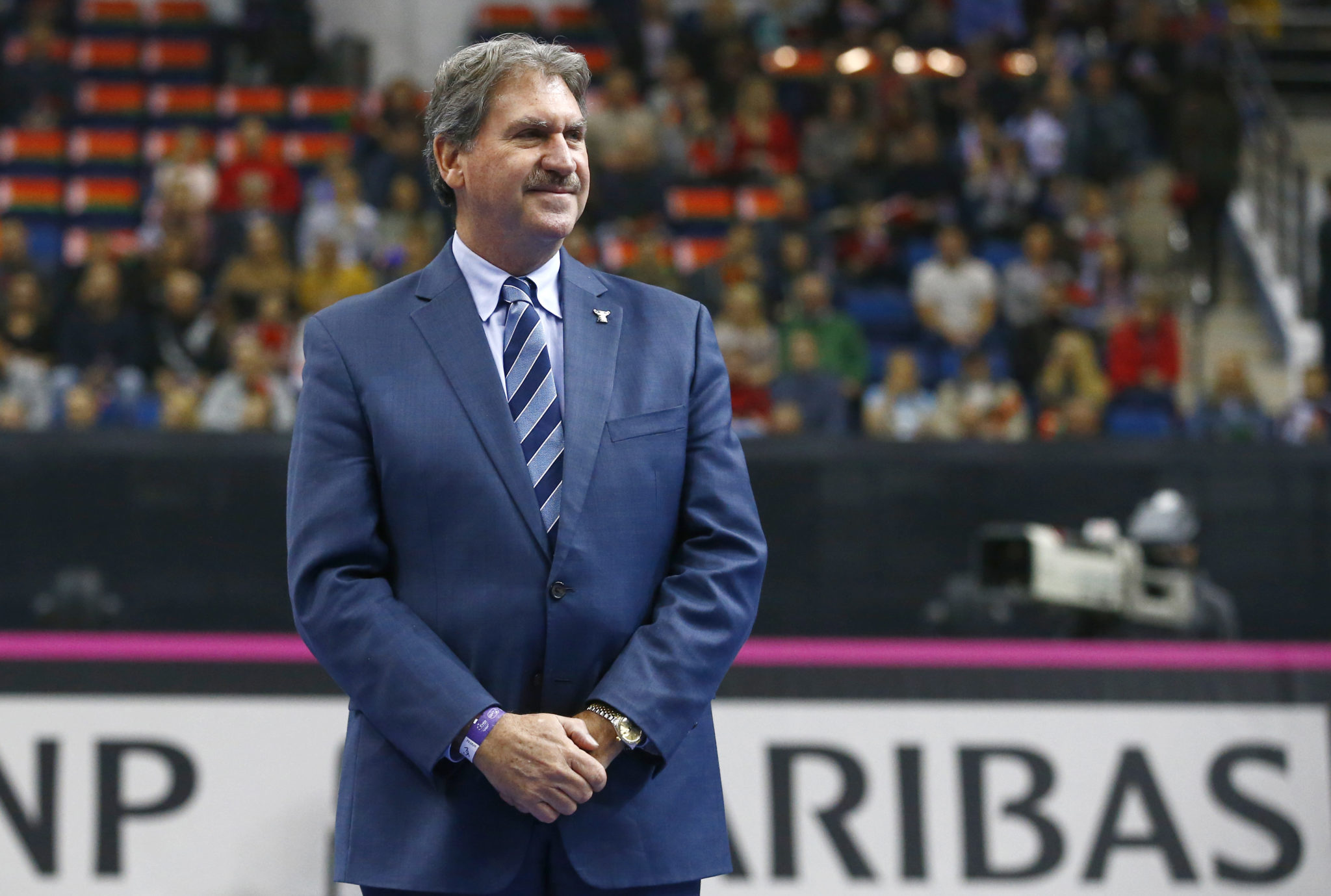 David Haggerty has been re-elected as President of the International Tennis Federation (ITF) after claiming more than 60 percent of votes in the first round of voting at the governing body’s Annual General Meeting in Lisbon on Friday.

The American will serve another four-year term having taken been elected in 2015.

He received 259 votes to claim a comfortable victory. Khanna, who lost a narrow vote in 2015, was second again.

“I appreciate your support,” Haggerty said after the verdict. “I would also like to congratulate Anil, Ivo and David for their hard work in the election.”