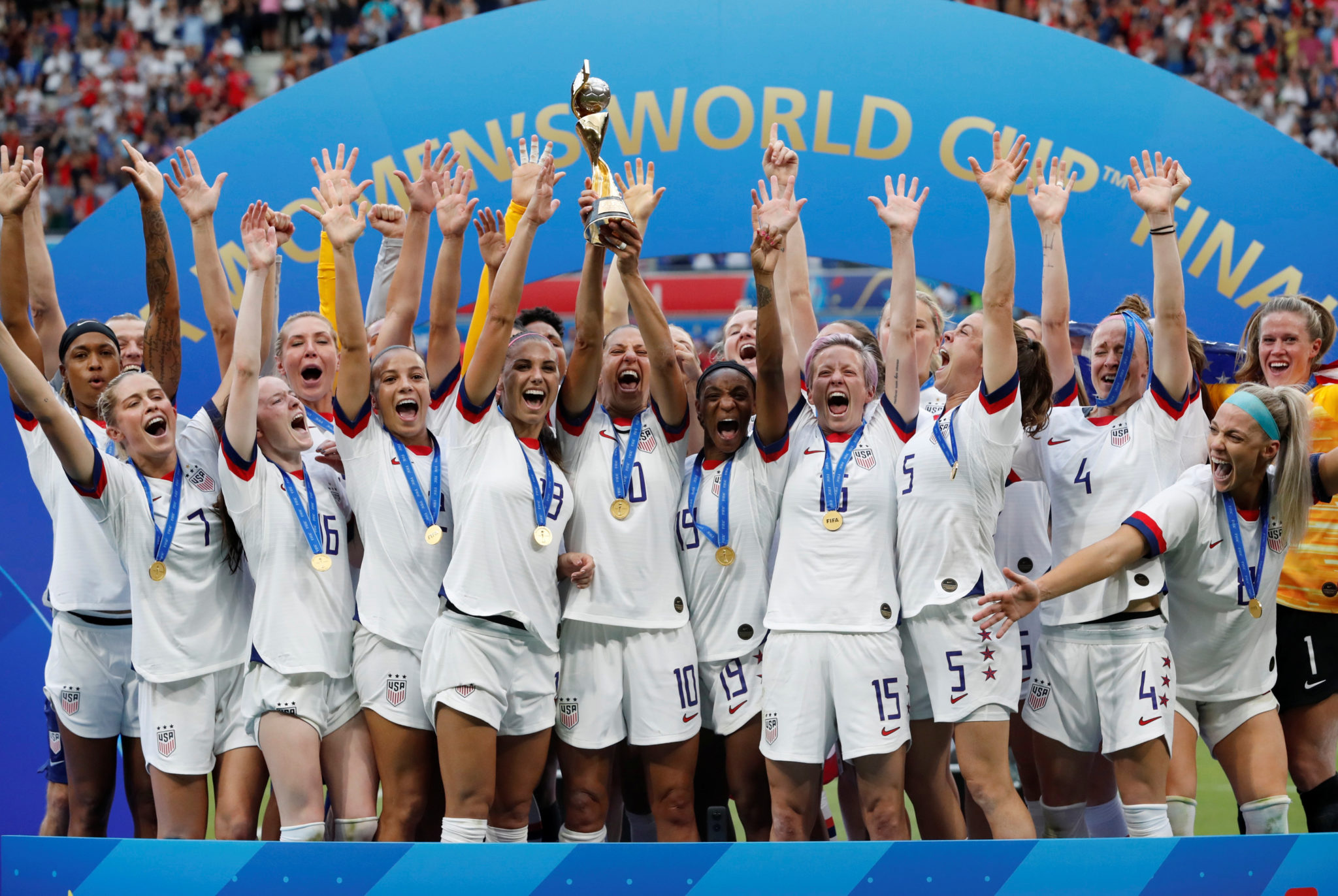 FIFA’s Technical Study Group (TSG) hailed this year’s women’s World Cup in France as the best-ever in the competition’s history, with the tournament showcasing the tactical, technical and physical improvements in the women’s game.

Soccer’s world governing body released its analysis of the tournament in a 105-page report which their coaching and player development department head Branimir Ujevic said had confirmed the game’s holistic development.

“From a technical, tactical, physical and mental point of view, France 2019 was the best women’s World Cup seen to date,” Ujevic said in a statement.

The United States won a record-extending fourth World Cup with a 2-0 victory over the Netherlands in the final in July, confirming their status as the leading power in the women’s game.


The report said headers accounted for 27 goals including 15 from open play, up from 23 at Canada 2015, and highlighted the players’ ability to better use the width of the pitch to deliver crosses.

Goalkeepers had an overall save rate of 70%, five percentage points up from 2015. Only 9% of passes were played long in the 2019 tournament while 61% of all ball-regains occurred within seven seconds.

“This was the most fluid women’s World Cup of all time as players showed a great ability to read the game and perform the right movements with and without the ball,” TSG head April Heinrichs said.

Heinrichs added that better coaching analysis and the use of technology had helped coaches give immediate and detailed feedback to players, thereby improving their performance.

“Of course, we need to credit the coaches for the team’s preparations. All in all, this is the result of teams playing more friendlies and shows the positive impact of under-20 and under-17 competitions,” Heinrichs said.