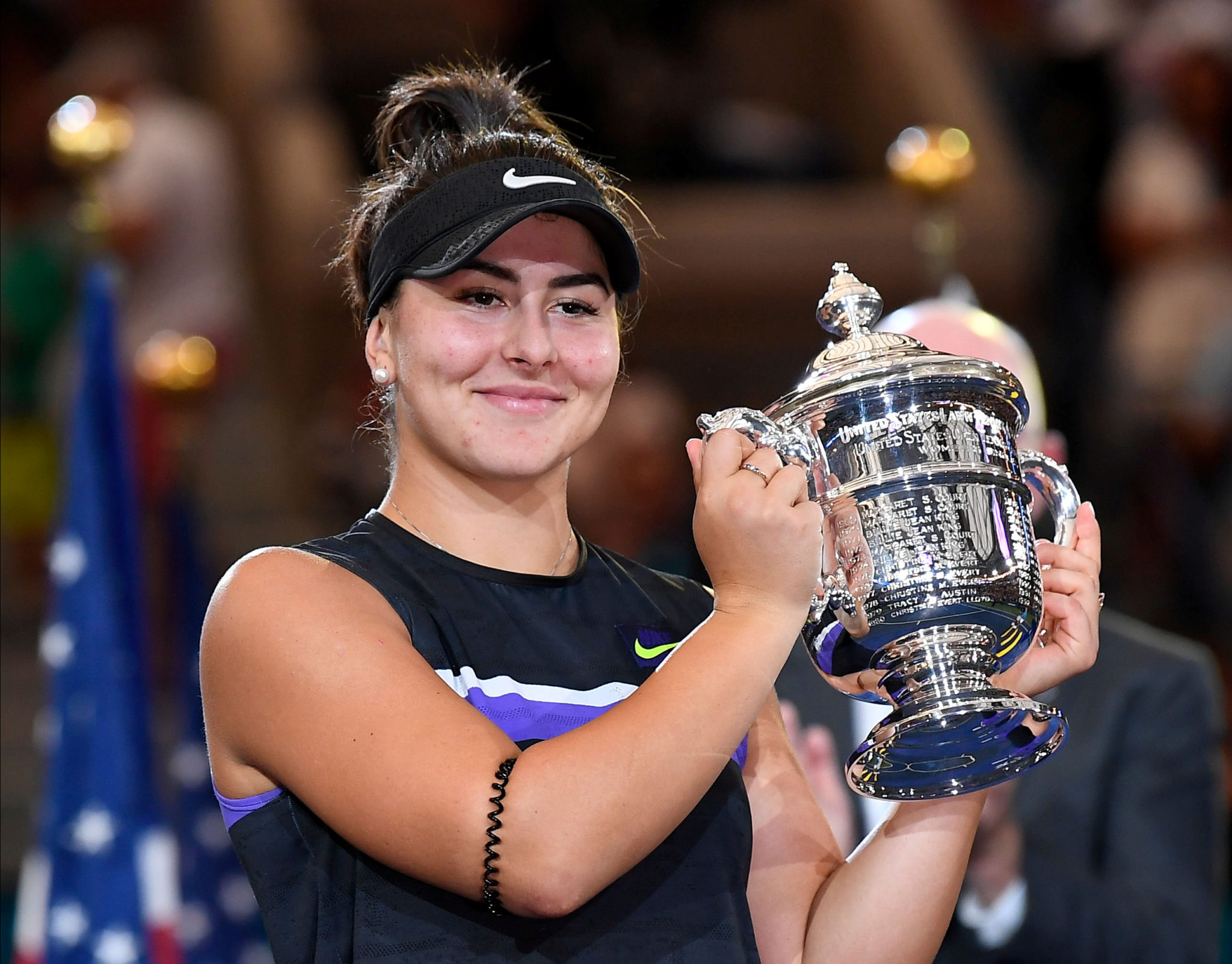 U.S. Open champion Bianca Andreescu has withdrawn from next week’s Pan Pacific Open in Osaka with a right leg injury, the 19-year-old Canadian said on Friday.

World number five Andreescu was joined in pulling out of the tournament by French Open finalist Marketa Vondrousova, who is battling a left wrist injury, and Flushing Meadows semi-finalist Belinda Bencic, who has a left foot problem.

“I’m sorry to have to miss the Toray Pan Pacific Open this year,” Andreescu, who claimed her maiden Grand Slam by defeating Serena Williams in the U.S. Open final last week in New York, told the WTA website.

“I know it’s the biggest women’s tennis event in Japan and one I look forward to playing in future. Hope to see you all soon.”

As a result of the pullouts, American Alison Riske, Kazakhstan’s Yulia Putintseva and Puerto Rico’s Monica Puig will move into the main draw of the Sept. 16-22 tournament.